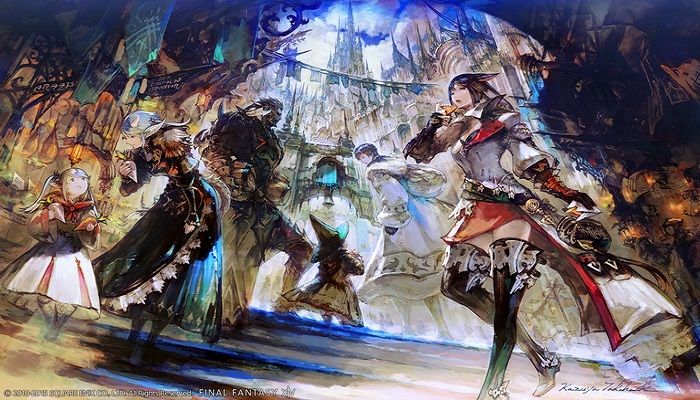 We’ve played dozens of MMOs over the years and one thing many of us agree on is that there is no “perfect” MMORPG. As someone who’s been gaming for nearly two decades, the fun factor in MMOs ultimately comes from the “liveliness” of the genre. You meet new people from all over the world and work towards common goals. And the only way to foster a great community is to have fun gameplay to begin with. But nothing is perfect, and some of our favorite MMOs have been through tough times or have issues that affect them to this day. If we had to dream up the “perfect” MMO, here’s a wishlist of what we’d expect from the title.

PvP games are all the rage. From traditional fighting games that have evolved over decades to modern shooters like Apex Legends and Infinite Halo, players love to compete. Despite the popularity of PvP games in the current generation of gaming, the look is lost on some MMOs.

Guild Wars 2, which features incredible world-vs-world combat, is disappointed that a few of its maps have the exact same feel and the game struggles with server balancing, which hurts the experience. World versus world combat is what defines the game and yet it has some glaring issues that are currently being addressed.

PvP in many MMOs is an amazing concept, but it feels lackluster in practice. In an ideal PvP title, I would want the player versus player experiences to be rewarding enough and fun enough that you want to go into PvP on your own instead of having to.

The perfect MMO in our mind would not only offer meaningful progression through PvP, but it would also provide the ability to push our builds to their limits against other players of similar skill. PvP in MMOs doesn’t have to be overly competitive, but it should also be engaging enough for players to naturally participate and have fun. 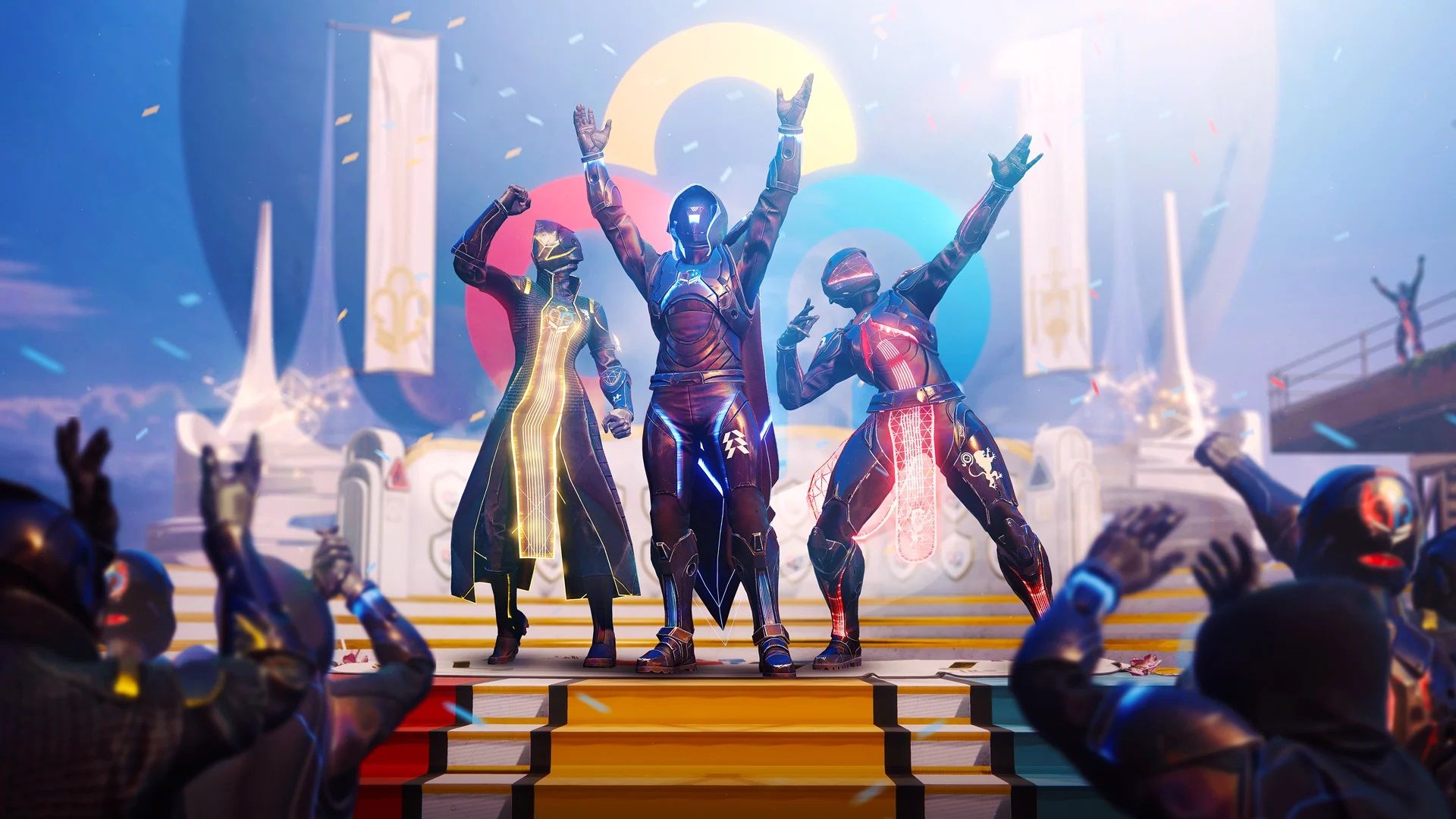 Destiny 2 sold an Atheon emote (raid boss) as part of a premium currency bundle when returning from his Vault of Glass raid. A lot of players were unhappy with the decision as it should have been something to gain from the raid itself. Being able to purchase a raid-themed item without ever completing the raid seems odd and shouldn’t be a thing. This problem is not limited to one game and the developers should step up and draw a line when it comes to its reward structure. Players should not be able to pay their way to instant rewards.

Massive MMO worlds take months or even years to develop, but players are able to quickly skim through the expansion’s content and clear it all in days. And even then, many players are focused on vertical progression and leveling up characters as quickly as possible. That’s what the MMO formula is all about: progression. You complete all content in new areas of an expansion and are done for good in many games. There is no incentive to return to older areas. Experiencing a beautifully crafted area to forget about in a few weeks doesn’t seem fair and we want game worlds where every location matters forever. 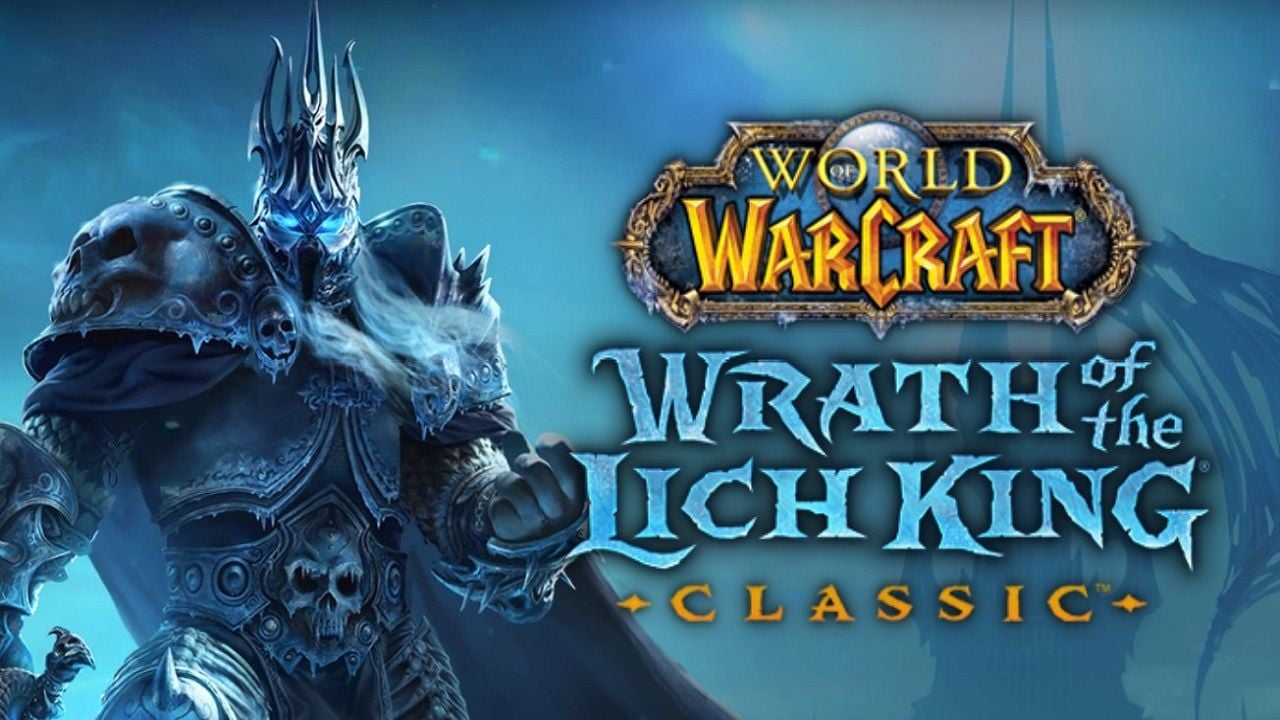 Games tend to focus a lot on new areas, which leaves older content in the dust. Adding story content and activities to older areas would help repopulate older areas with active players. Rebalancing the leveling experience and providing engaging content that players want to play instead of rushing through all the content is something we’d like to see in an ideal MMO. Classic WoW has already done this to some extent and it offers players the ability to browse some of the best content it has ever offered and we want more games to do the same in its existing game worlds.

With MMOs getting bigger every year with expansions and content updates, there’s a lot of lore being added, but how much does that really matter? Final Fantasy XIV is one of the few titles that manages to have a cohesive story that isn’t overly complicated and still engaging. 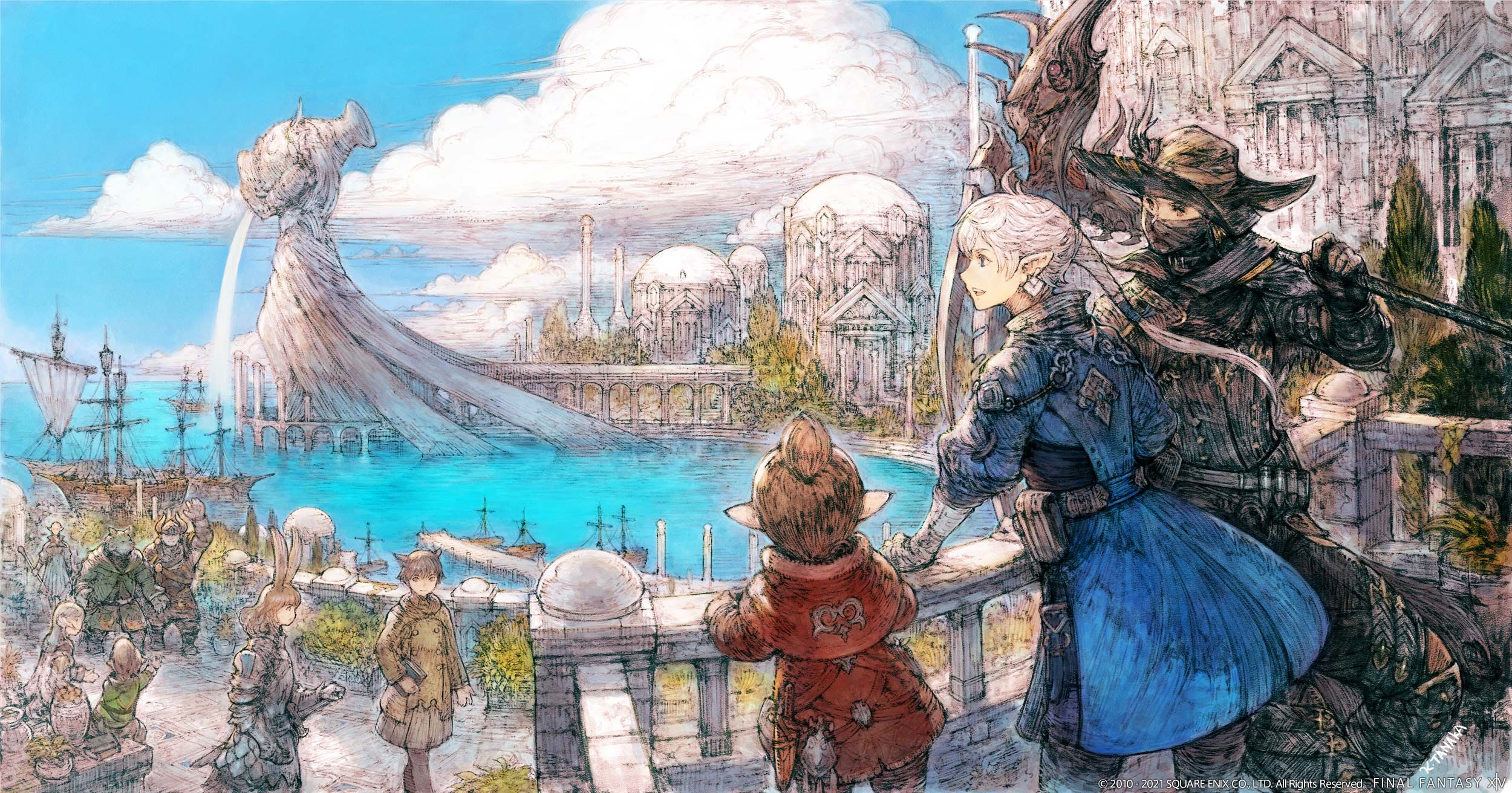 While we all love watching lore videos to recap some of the things that happened years ago, we should never feel like we have to follow every detail to understand what’s going on in the game world. MMOs should have vast stories that we can interact with and most of the story should be present in the game and not in hidden tabs of items.

Giving players freedom by balancing decisions for XP gains and gameplay is very important. The perfect MMO shouldn’t impose certain playstyles or game patterns on its players. If you want to revisit an old campaign, the game should let you do that. If you want to improve your character in any area of ​​your choice, the game must have balanced XP gains in all areas to provide freedom for players. If you want to use a subclass because it’s fun, you should be able to do that instead of being weighed down by the “meta”. 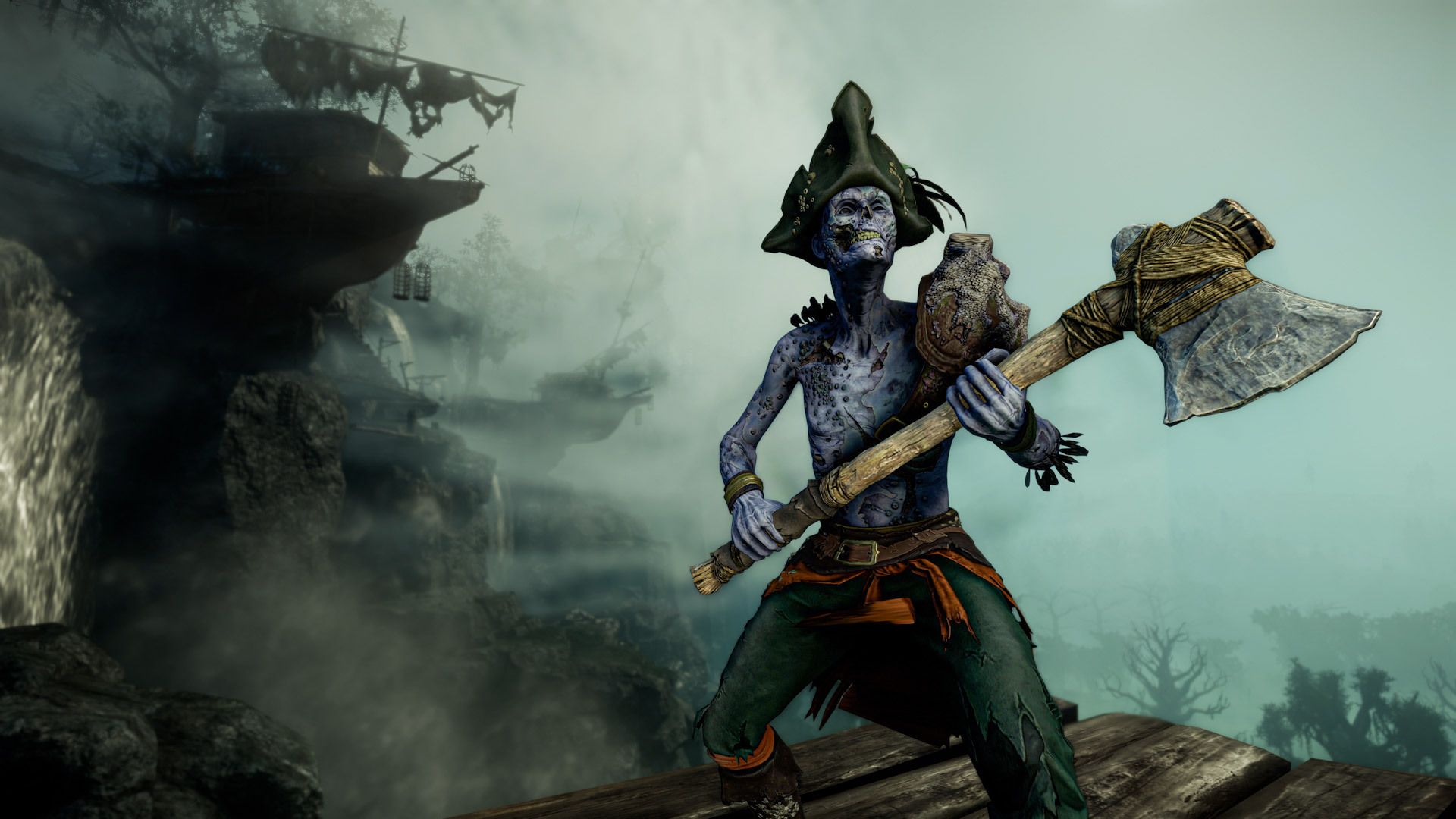 It will always have the best loadout and farming methods, but its alternatives should be good enough for players to freely engage with the game as they wish. Players should never feel pressured to play a certain way. They should be able to let their decisions guide their experience instead of the game telling them what to do.

An open relationship between developers and players

It’s something that isn’t a direct part of the gameplay but plays an important role in the overall health of the games. There will always be decisions that the developers will disagree with that player. Being transparent with the community and players mature enough to offer feedback when needed can go a long way.

In our ideal MMO, developers and players would have a harmonious relationship where players would always know what to expect from future updates and the playerbase should also have platforms to voice their desires or concerns. Community is the backbone of any online game and not just MMOs and is what ultimately defines the success of a title.

All of these things combined to form our wishlist for what would be the perfect MMO we’d love to play for hours every day. While no game can truly deliver “endless” PvE content without boring you, it should still keep you coming back for more.