What is MMO drought and what can you do about it? 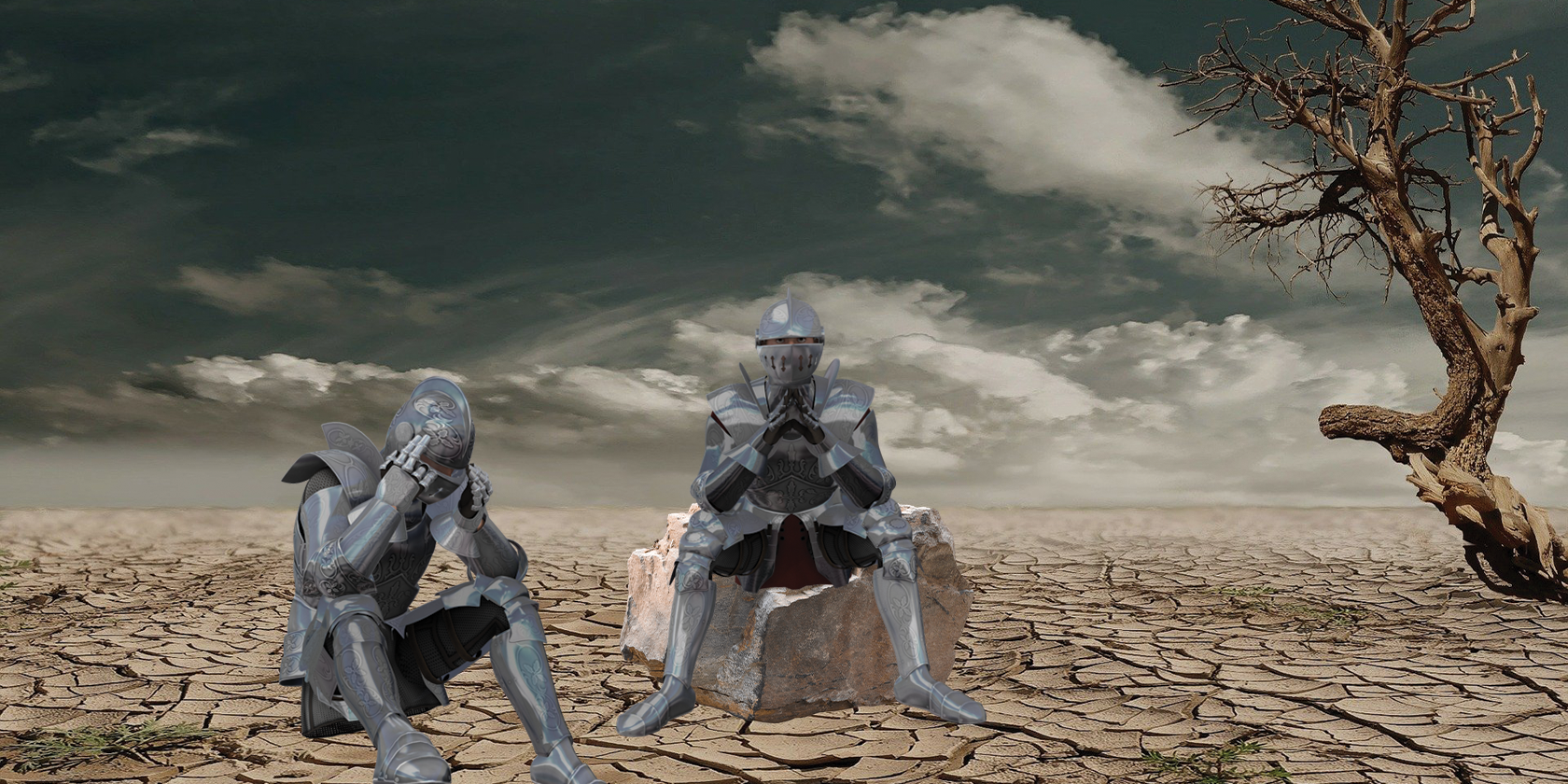 If you’re an MMO player, you might feel like you’re suffering from a content shortage right now. It’s been many years since a new MMO was released, and the MMOs currently available are showing their age.

This article will explain what MMO drought is and offer ideas on what to do about it.

What is MMO Drought?

“MMO drought” is a term referring to the lack of AAA MMO releases since 2014. The last AAA MMO releases were Wildstar and Black Desert Online in 2014, which failed to retain a large player base.

Since then, AAA MMO development has become a rarity. Most AAA game studios have taken on other projects like battle royale games or first-person shooters. The risks of building a new MMO are high, and given several colossal flops in recent history, many AAA studios are moving away from MMO development and into safer territory.

How to overcome the drought of MMOs?

If MMOs are your favorite genre, what are you supposed to do about it? Well, there are a few approaches you can take. Here is a list of actions that could remedy your situation.

There are several old MMOs that are still active and offering new content to their players. The four main titles are World of Warcraft, Elder Scrolls Online, Final Fantasy 14, and Guild Wars 2. If you just want to play a decent MMO, one of these might have what you’re looking for.

All four of these MMOs offer free trials, making them easy to try. FFXIV has extended its free trial to let you play for free indefinitely, and others have adopted similar trial models. If any of these older MMOs interest you, check out their free trial options.

USE VIDEO OF THE DAY

If none of these big MMOs have what you’re looking for, don’t forget about the smaller MMOs that still exist. A few smaller MMOs still have active player bases, like Runescape, Lord of the Rings Online, and the original Guild Wars, to name a few.

Expansions are a great time to get back into MMOs, as they take a lot of players with them. See if any current MMOs have a big expansion coming up, and if any of them look cool, you’ll be able to play when they release alongside lots of other players.

A few of the biggest MMOs still release expansions on a regular basis. World of Warcraft has just released its latest expansion, Shadowlands, which sold extremely well on launch day.

The Elder Scrolls Online offers downloadable content under its new Gates of Oblivion theme. And, last but not least, the developers of Final Fantasy 14 are hard at work on their next Endwalker expansion.

Although you may not have heard of it, new MMOs are in the works. These MMOs in development will eventually begin playtesting (if they haven’t already). One such example would be Amazon’s upcoming New World, which is slated for release on August 31, 2021. You can sign up to test the game through the tester registration page on newworld.com.

Playtesting is a great way to support upcoming MMOs and get your MMO fix in the process. To sign up for a playtest, visit an upcoming MMO’s website and create an account. Next, make sure you are subscribed to their mailing list. So when the playtests start, you’ll get an email notification.

Donate to a participatory project

Most of the studios currently working on MMOs are small independent studios. These indie studios are picking up where AAA studios left off, working on what they hope will be the next generation of great MMOs.

These independent studios do not have the resources that AAA studios have and therefore use crowdsourcing to finance their projects. If you want to support the next generation of MMOs, consider donating to a project of your liking. If you’re unfamiliar with crowdfunding, read what crowdfunding is and whether you can trust a Kickstart campaign.

To donate to a crowdfunding project, find an active campaign on a site like Kickstarter or Indiegogo, or visit a well-known project’s website and search for bundles or supporter packs. Most of the time, if you donate, you’ll be rewarded with custom loot or special recognition from the dev team.

Now you can face the MMO drought

If you didn’t already know what MMO drought was, I hope you do now. And if you already knew it and felt its effects, you probably now have some ideas about what you can do about it.

We’re aiming for our recommended action plans to get you your MMO fix during this content drought. It may not be easy, but it is always possible. It’s also worth mentioning that these action plans are not mutually exclusive, so you can always choose to do more than one.

Michael is a writer and coder. He loves coding games almost as much as he loves playing them. Over time, his love for games turned into a love for all things tech.