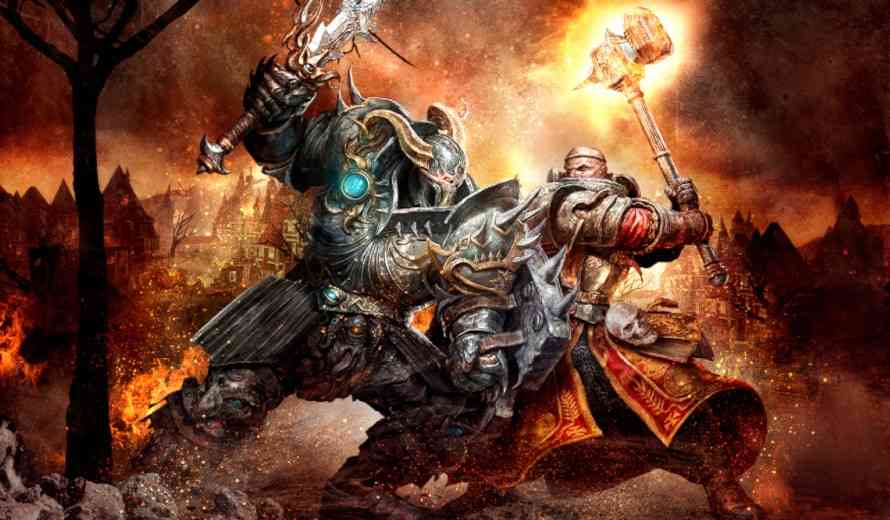 Warhammer Online: Age of Reckoning shut down official servers in 2013. Players disagreed. Long story short: new servers have been set up to replace old ones, an emulated version of the old game has kept players playing, and now the team behind it is adding new content for players to enjoy. players.

The content mainly consists of two major cities – originally intended to be part of the full release, but cut for time. They were already partially developed in the game files, but there was still a lot of work to be done for fans to make them playable. But if you know anything about nearly decade-old MMO fans, they’re nothing if not dedicated. These new additions included new monsters for players to fight, more story content to dive into, pretty much everything you’d expect from a major location in a major MMO.

In a statement posted on the fandom’s website, project officials thanked everyone who put in the effort to make this half-finished content a reality.

“We would like to thank the volunteers who have put (tens of) thousands of hours into building these cities, including 3D modeling, concept art, world building, tool building and much more. .”, they said. “Thank you to all the other members of the Return of Reckoning team who may not have contributed directly, but who have worked on other elements of the game over the years. Thank you to all the players who make that it’s all worth it.

There’s always something magical about seeing a project like this go from something with financial goals to something fueled purely by passion. As someone who’s been involved in a lot of “dead” fandoms that added more than the original team ever could, I know from experience that the emotional rush of something like this doesn’t come often. Congratulations to Age of Reckoning players and the Return of Reckong project. Today is a glorious day!