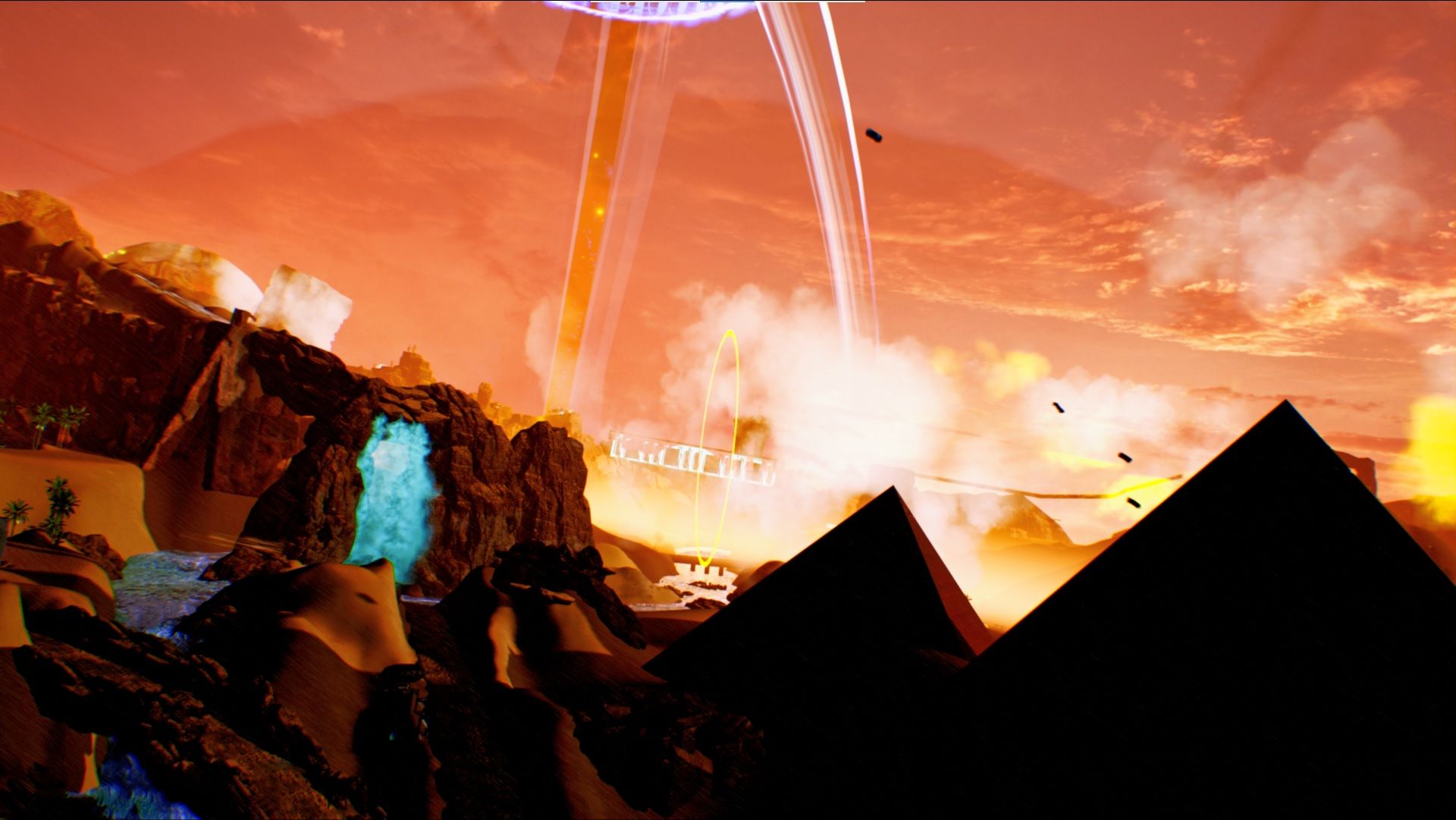 As far as MMORPGs go, VR games are still in their early stages of development, but with several coming or in development, it’s time to see what VR can do for the genre. A new project called FreelandVR just wrapped up its first Kickstarter campaign with a successful fundraising effort and the team plans to launch an alpha version soon. The game will be playable via VR but also completely enjoyable without a VR headset, which sets it apart from some other new titles, like Zenith: The Last City.

freeland has been in development for two years and according to its lore, the Valiants defeated the Darkness when they sealed the galaxy away from the dark lord Ventax and his followers. The galaxy was renamed Freeland and all were welcome to enjoy the impact of this centuries-old significant victory. “Ventax is trapped in a prison of nothingness, the void of Deep Space, this dark abyss residing beneath our own plane of existence” well, he’s not just going to sit there and take it. He reached the Freelanders. and begin to corrupt some of their minds.

As for what players will be able to do, they will be able to construct buildings, load presets, create public and private events, and complete main quests and side quests anywhere on the planet. The team says it will be more story-driven quests in addition to having other things to do, guild support, PvP arenas, and other elements like racing, which includes cars, ships, air and space. There will also be PVE content with overworld enemies, quests, dungeons, and bosses.

The developers intend to support all major VR headsets like Meta Quest 2, Oculus Rift, Valve Index and HTC Vive, but unlike a VR project like Zenith: the last citythis game will have PC support and will be fully enjoyable without a VR headset.

To learn more about Freeland, you can visit the site here.