This Cute Ni No Kuni MMO Is Full Of Cryptocurrency Problems 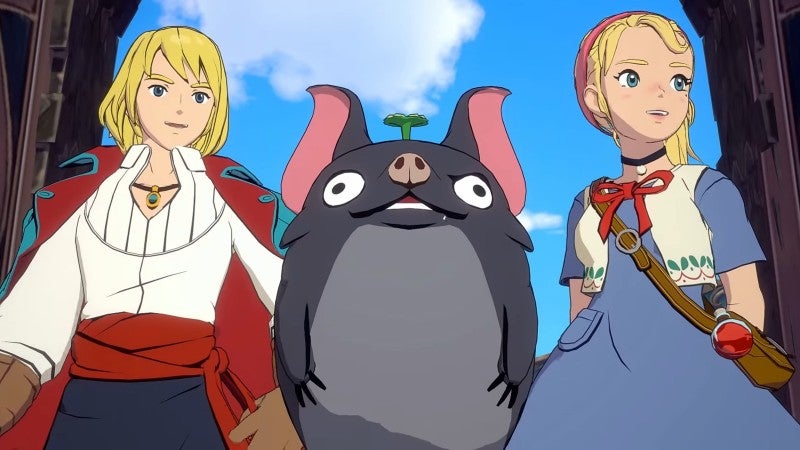 But since its global release, the game’s deep ties to cryptocurrency and upcoming plans for NFTs have been in the spotlight (thanks, Kotaku).

Players can earn Territe, a currency that can then be exchanged for “Territe Tokens”, in-game by fighting monsters, completing various daily missions, and other grinding mechanics.

Territe Tokens can be traded, sold, and bought on publisher Netmarble’s MARBLEX platform, and transferred for other types of planet-burning cryptocurrency via external crypto exchanges.

The same goes for Asterite, another currency that can be exchanged for another token system (Asterite Tokens) from the weekly/monthly rewards or the PVP arena of the game.

As for NFTs, they are not yet in the game but will be soon.

There’s something very depressing about the game’s content roadmap, which includes the following simple point for Q4 2022: “Add NFTs.” Full marks for transparency, I guess.

Along with the sad fact that all of this simply exists in the game, players also explained how the game’s mechanics – including its PVP offering – are taken advantage of by those who simply want to pay for its best gear and monsters.

Fancy something healthier? The enjoyable Ni No Kuni 2 will finally launch on Nintendo Switch in September, following its original release on PC and PlayStation in 2018.