The next chapter in Gamigo’s mystery MMO is one of danger, demons, allies and prophecy 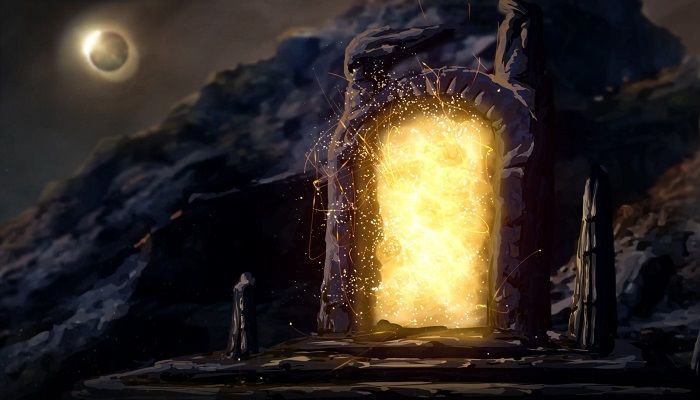 The mystery continues on what Gamigo will announce for its next MMO, currently under A torn worldbut with the following chapters of a mysterious story released through a series of videos, some clues about the demon-infested world, lore, powers, and prophecies take shape.

Chapter 2 was recently released, and it begins immediately after the tragic events of the first chapter, “A Sacrifice”. In this chapter, a family suffers heavy losses when a demon shows up during what is supposed to be demon hunting season. If you haven’t listened to the beginning of the story, it takes some pretty big turns.

The mysterious mother, in chapter two, escapes the consequences with the help of an ally, but their journey is also difficult, with the relentless demons and thoughts and pain of the mother taking hold. Still, she’s intent on surviving after all she’s been through and the choices she’s made.

Today’s release of the third chapter, “Summon the Gods” continues the story in an even more perilous direction, featuring the demonic menace as well as others. Spoiler-free, that demon and supernatural elements, with menacing creatures, a mysterious warrior, allies, and prophecies all seem to add something. Hearing the mother channel emotions into her blade gets us somewhere.

Listen to the latest chapter, or all of those released so far, to get an idea of ​​where we might be heading as well as some of the powers or abilities that might be available to us once we know all the details. Gamigo plans to release new chapters regularly until they officially announce the game and tell us what it is about and what we can expect.

You can browse all chapters and information on A torn world.