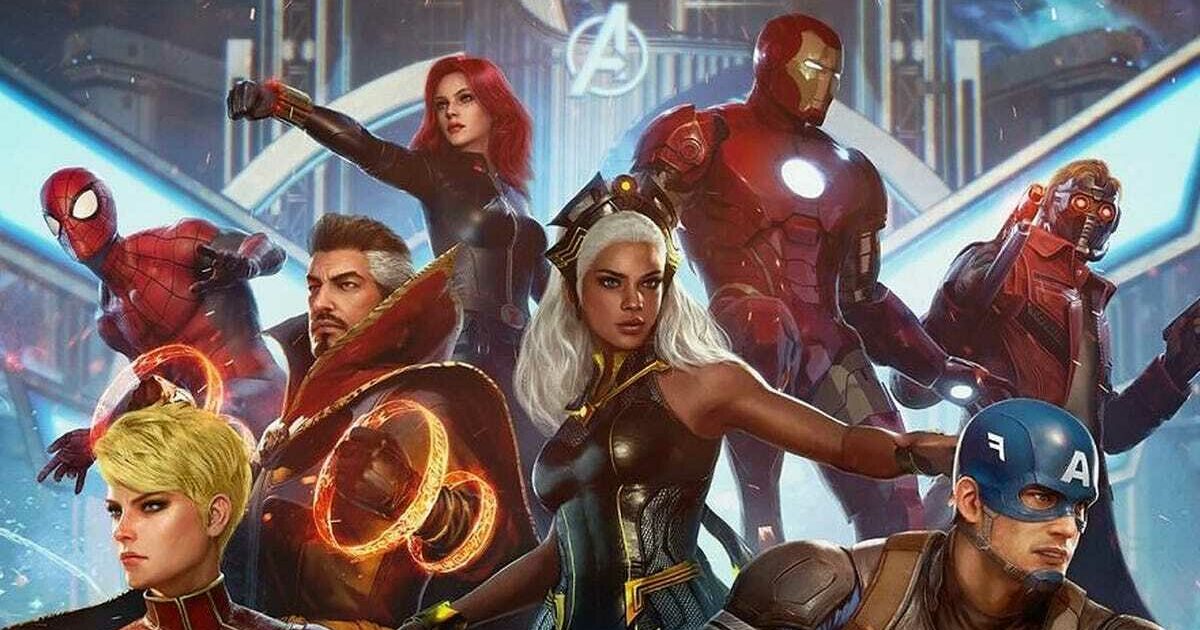 Ironman, Captain America and Red Skull are the key characters that have leaked from the upcoming Marvel MMO, developed by Daybreak Games.

H1Z1, DC Universe Online, Everquest… it’s a solid lineup of online games. This is also the CV of Daybreak Games. So… you know they’re well versed in MMOs and more. With that in mind, who better to work on a Marvel MMO? And, apparently, that is exactly what is happening.

At this point, we don’t know anything about the game, other than leaked concept art, which confirms its existence:

So should we get excited about this game? I am not sure. I guess it depends on how you feel about DC Universe Online, because it will look like this. You shouldn’t expect anything close to Spider-Man gaming quality. Marvel’s single-player games are amazing precisely because they’re single-player. This narrative excellence usually doesn’t translate well to multiplayer games.

Still, a new Marvel game is always exciting, and if you’re more interested in the MMO aspect, then maybe this game is for you – it’s basically The Last of Us turned into an MMO.