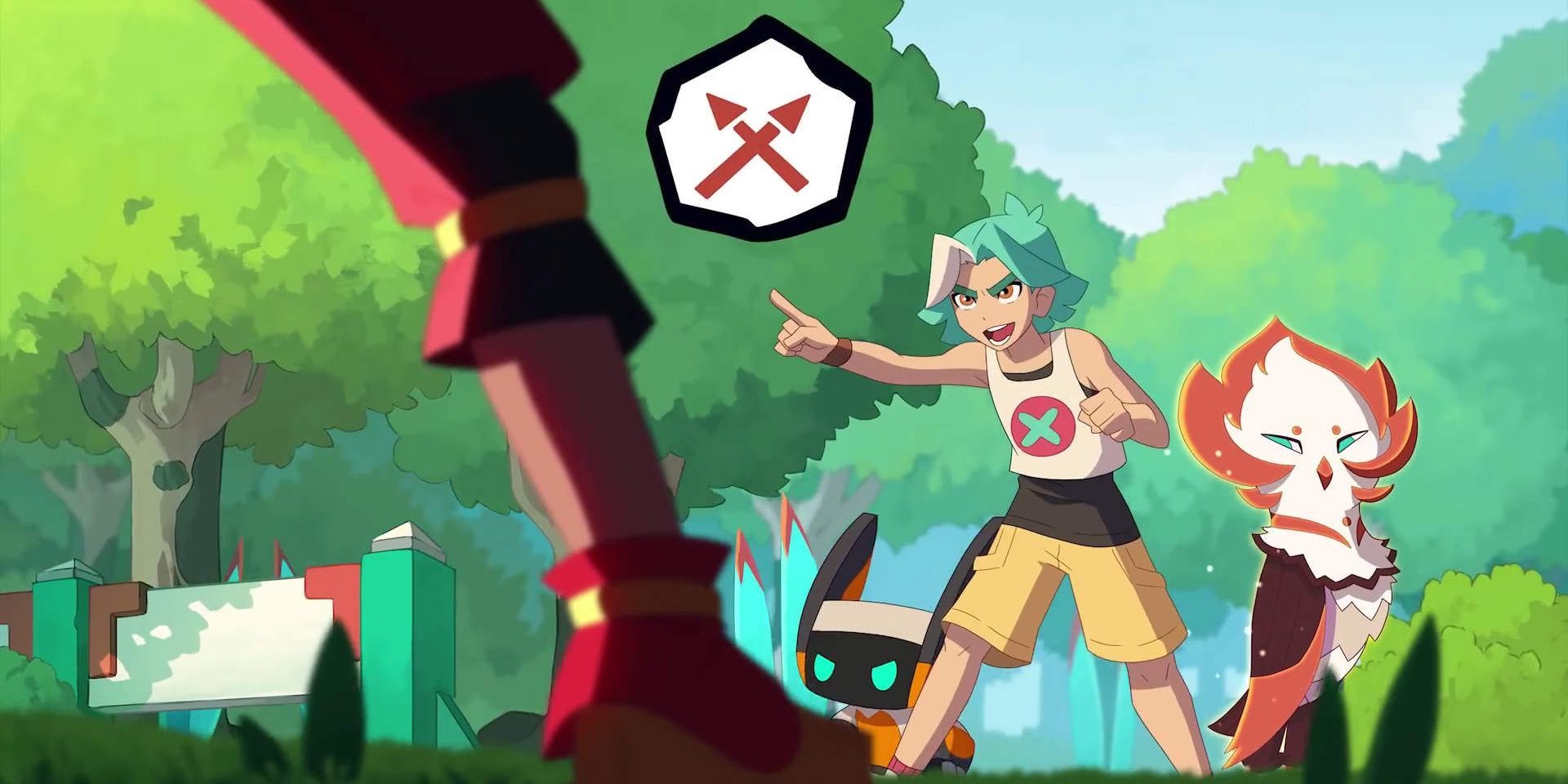 When I first played Temtem in Early Access, I didn’t understand why it had to be an MMO. The main campaign is single-player and the only interaction you can really have with other players besides sending emotes into the void is challenging them to battles. You don’t need to beat them to progress, it’s just for fun – or so it seemed at first – so I really didn’t get it.

I’m still not sure I fully understand, but like I said, I’m still working on the early stages of the game. However, I’m already seeing signs that at least one of the MMO’s mechanics is pulling me across the game. But to discuss that, we need to understand exactly why we play RPGs catching monsters like this in the first place.

I’ve come this far without mentioning Pokemon, so let’s get to it. Pokemon, Pokemon, Pokemon. Why do we play Pokemon? I do not know why you play Pokemon, but I mostly do it for monsters. I play each new game with a portion of all new additions to the PokeDex, which has seen me go through Sword & Shield with a team consisting of Sobble, Corviknight, Toxtricity, Dracozolt, Obstagoon, and best of all, Cufant. Then I play again with a team of the best Pokémon. Later games saw me recruit Gengar, Milotic, Gigalith, and, again, Cufant. The second time around, I knew what was coming, what monsters I was going to encounter, and I had an idea of ​​the team I wanted to build.

It’s different with Temtem. I don’t know any of these monsters, I don’t know what they evolve into, and I don’t know what will appear on the next road. What I do know, however, is what other coaches have caught. Other coaches appear in your game almost like ghosts, translucent characters going about their business and unwittingly giving you clues about where to go or what to do next. They cluster around Temtem NPC tamers for battles and coalesce into a single mass of blurry faces when they all go for the same item. It’s almost like slow motion in The Matrix, except there are fewer bullets going through.

Temtem also uses one of the most popular Pokemon mechanics, in that your monsters follow you everywhere. It’s great to be joined on your quest by your favorite Temtem, but you can also see what Temtem all the players around you have with them.

I’m only a few towns out of the game, but I’ve seen a three-headed snake, tamers riding big beasts, and giant spiders that I just want to add to my team. I’ve discovered that there’s not just one, but two platypus monsters – why, I don’t know, but I need both on my team – and all of that keeps me going.

I had my starter evolution messed up for me, but I can’t remember the last Pokemon game I played where those weren’t announced or disclosed well in advance anyway, so it doesn’t really bother me. There’s a hammerhead shark I need in my party, if only I know how to surf.

I’m still not sold on the whole MMO aspect of Temtem, but seeing other trainers with much cooler monsters than mine keeps me going in the game right now. I guess it’s like Ash seeing Ho-oh in the anime’s first episode, or Brendan seeing Steven’s Metagross (not an innuendo) in Granite Cave at the start of Pokemon Ruby & Sapphire. Trainers and tamers tend to use monsters captured on the roads they are in, but other players? They can go back from the very end of the game just to show off their Temtems to brave noobs like me.

I will get there one day, and I will return to Zadar with my team of platypus and sharks, but until then I will follow the ghosts of the tamers who left before me. Specifically, I will follow their monsters.

Next: Rings of Power Spent ‘Four or Five Months’ Building the Númenor Set