Starborne: Frontiers is a new sci-fi MMO, now available on Android in the Philippines 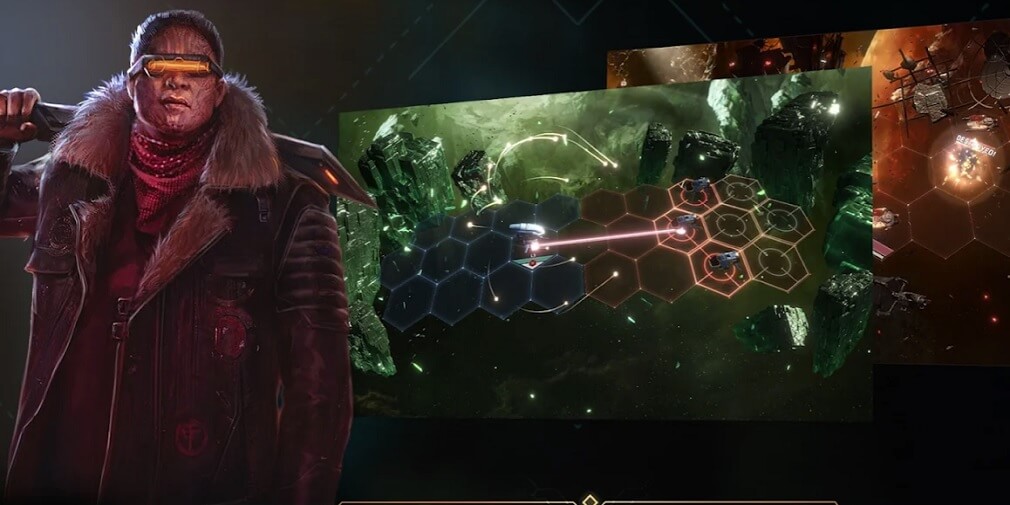 Starborne: Frontiers is an all-new tactical MMO set in a galaxy filled with abundant resources and ten feuding factions fighting alongside you. You will need to recruit members for the fleet, destroy the competition and conquer the frontier to build the most powerful fleet humanity has ever seen.

Starborne: Frontiers will let you travel to the far reaches of the galaxy through a beautifully rendered starscape filled with treacherous nebulae, uninhabited planets, and manned space stations.

You’ll need to deploy a variety of tactics to emerge victorious, with enough freedom to play your way, choosing from a thousand combinations of ships, equipment, and upgrades. You’ll have to deploy and guide your fleet across the battlefield, where every move could mean the difference between victory and defeat.

Starborne: Frontiers is currently available for download for Android in the Philippines via Google Play, while there is no information about the global launch and a possible iOS version so far. An APK version is available for download to play in other regions, but it’s best to wait for the game to officially launch in your region.

Starborne: Frontiers might appeal to MMO fans, and especially anyone with a penchant for spatial settings. It promises enough features to keep gamers entertained.
Also check out our list of the 25 best detective games for Android phones and tablets.