So… This MMO is literally in the Spider-Verse meets… 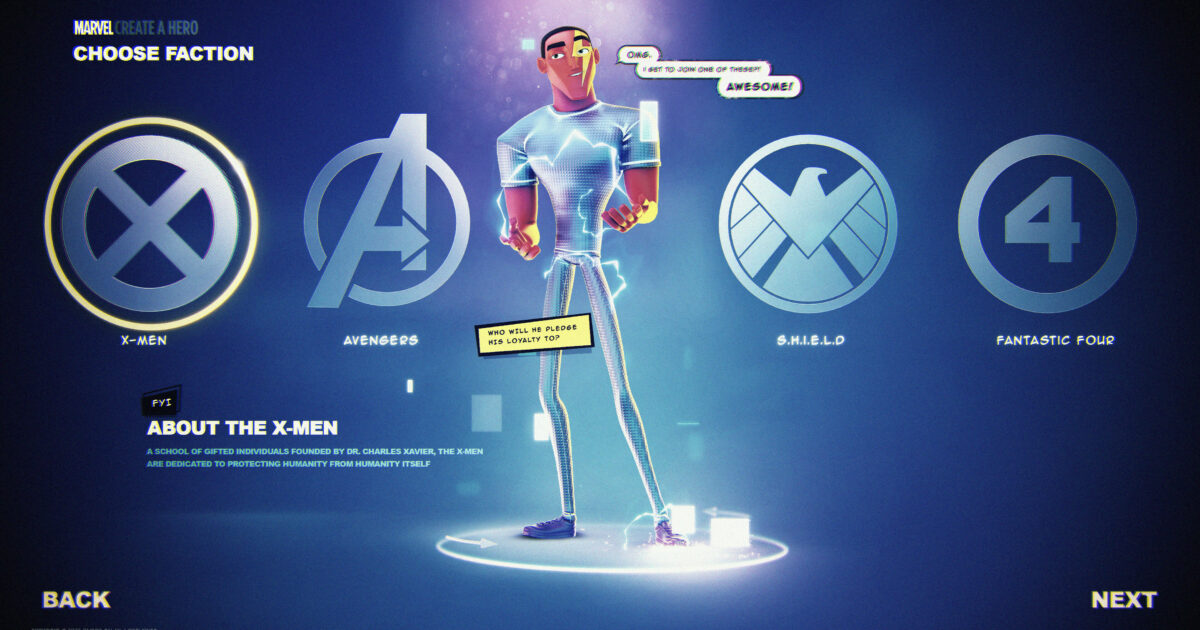 Screenshots of a Marvel MMO using the Into the Spider-Verse IP have appeared online… but it turns out the game is cancelled… Here’s what you need to know.

Into the Spider-Verse isn’t just one of the best animated superhero movies of all time – it’s downright one of the best superhero movies of all time and, honestly, sets a new standard for western animation. With that in mind, it’s no surprise that everyone and their mothers want it to be suitable for the game. Now it turns out that we got one… and for some reason it was canceled.

It’s funny, because just a few days ago, rumors started circulating about Insomniac is working on a multiplayer game, which might just use the Into The Spider-Verse IP. This canceled game, however, was in development at Daybreak Studios, which created DC Universe Online, and was canceled after a “reassessment of development risk profile, size of investment, and product portfolio strategy long term for the group”. ” Sad.

Designer Ramiro Galan revealed some of the designs for the game on his Artstation profilewhich reveal menus, character designs, and clearly show how the game was influenced by the Into The Spider-Verse art style. The game would have allowed you to choose between several factions: The X-Men, Avengers, SHIELD and the Fantastic Four. Plus, your superhero would have been fully customizable, from powers to looks.

Honestly, it’s a shame, because this game actually looks good, which isn’t often the case for canceled projects. Also, with that aesthetic and the Marvel IP, I can’t imagine the game wouldn’t have garnered a lot of attention. Well… at least Insomniac still has plenty of new Marvel games lined up.