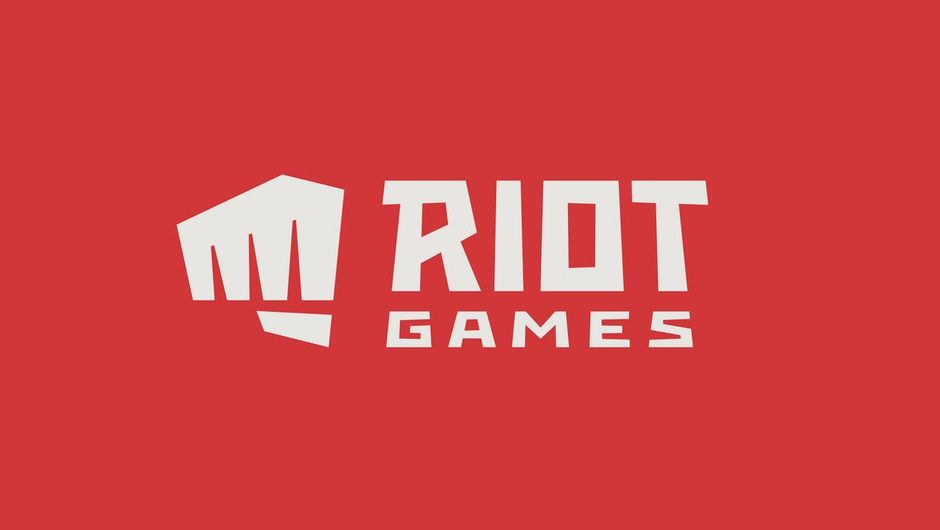 Some fans had fears that Riot Games MMO was just a PvE title, but those fears have recently been allayed.

Riot Games has made a name for itself on PvP titles. League of Legends has long been their only game and it’s about teams of players battling each other. It was followed by Valorant, another very successful esport while TFT had a lot of success in its own genre. All of them were aimed at competing against your peers, not farming random AI enemies.

However, developer phrasing over the past few months has led some fans to believe that Riot Games’ next MMO won’t have PvP for some reason and fear has started to spread across forums and social media.

On December 2, 2021, Greg Street, which is a bit of a big deal on the matter, strongly hinted that PvP will be present in the game
. This apparently wasn’t enough and some of the more pessimistic players persisted in their belief that the MMO would end up being PvE only.

Street tweeted again, nearly three weeks later, this time explicitly confirming that the MMO would have PvP. He only didn’t confirm what format the PvP would have as it could end up being ganks, arenas or open-world esports – they all fall under the same ‘player vs player’ umbrella.

Either way, it’s a fear that has been put to rest about the game, so you can rest easy now, knowing that you can get the thrill of competition in the future, perhaps at the cost of your health. mental, if you read the chat at the same time.