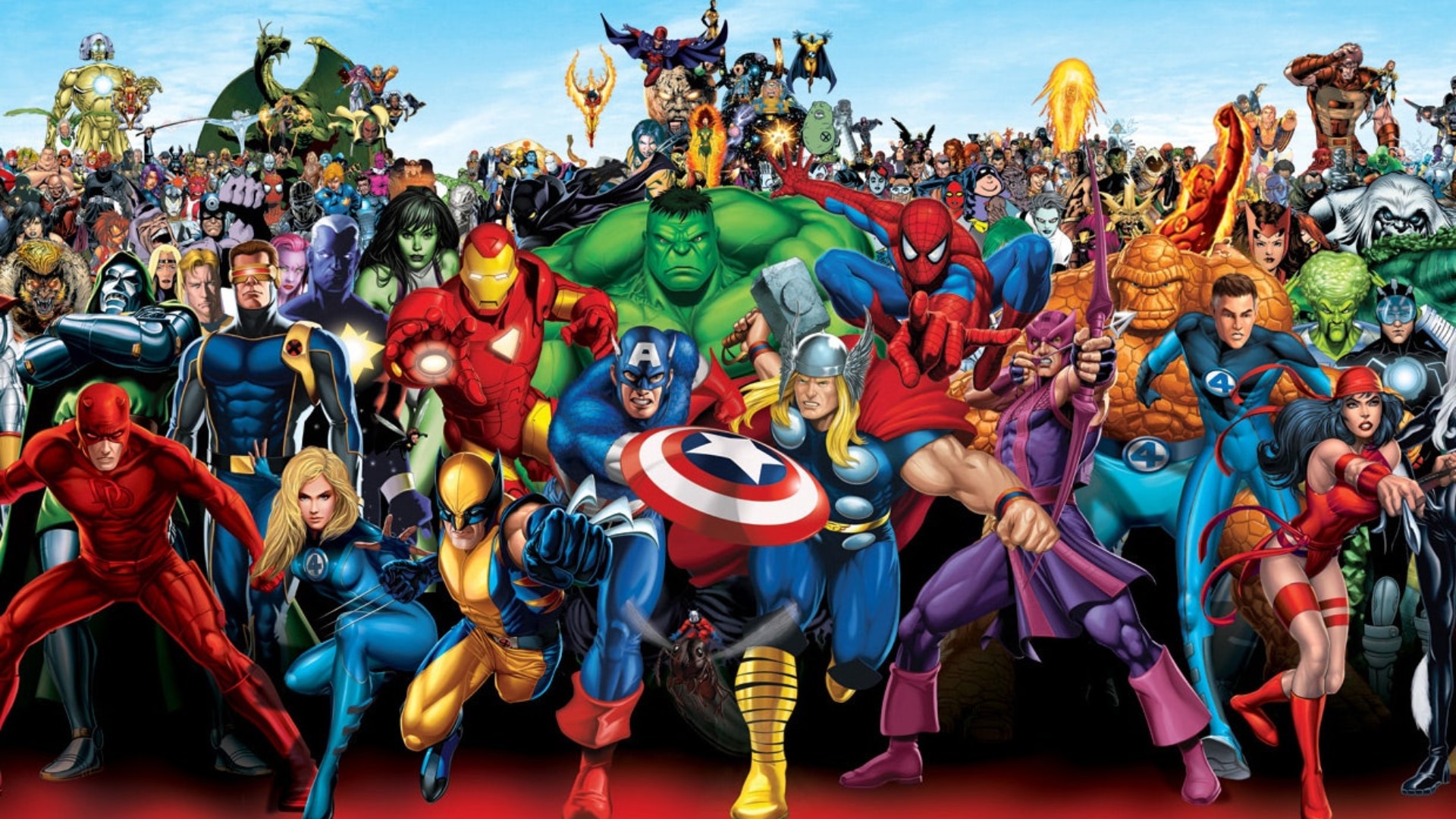 The studio behind the popular MMORPG game DC Universe Online may soon be focusing on another popular comic book IP, as it has been revealed that it is developing an unannounced Marvel MMO.

The news arrives (spotted by Miller, Twitter user) of EG7’s (EnaD Global 7) recent investor presentation where they outlined some of their future goals, one of which included revealing new Marvel IP.

The details are as follows:

No further details have been revealed, although judging by the timeline above, it’s probably safe to assume we won’t see this MMO until at least after 2022. If there’s more news around of the new Marvel MMO, we’ll be sure to keep you all updated.

In related news, Dimensional Ink Studios is currently celebrating DCUO’s 10th anniversary with a flurry of new content and events throughout this year. Players can look forward to the release of Episode 42: Legion of Doom next month, with details below:

The source wall is broken. The Batman Who Laughs is imprisoned, but for how long? Lex Luthor has reappeared, leading the multiverse’s most dangerous villains – The Legion of Doom – in service of their cruel benefactor, Perpetua!

Perpetua, freed when the Source Wall was damaged, returned with the power to destroy or recreate the Multiverse as she wishes.

Hope is not lost. The Monitor foresaw this threat, and the greatest heroes and villains of the Multiverse have already trained day and night in its House of Legends. What was imprisoned once can be imprisoned again… right?

In LEGION OF DOOM, it will be up to you to meet this impossible challenge – stop Perpetua, face the Legion of Doom and save the multiverse – or disappear from existence forever!

THINGS TO KNOW ABOUT LEGION OF DOOM:

Episode 42: Legion of Doom will arrive in December on PC, PS4, Xbox One and Nintendo Switch.