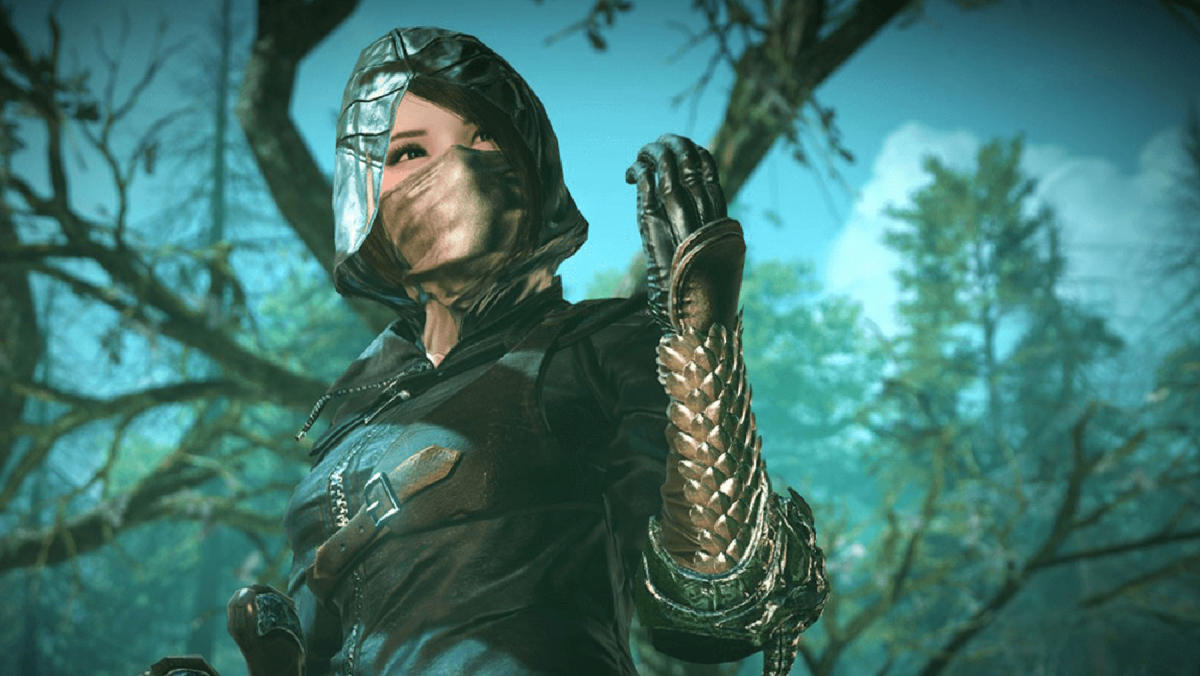 The PC-only MMO (Massively Multiplayer Online) game Elyon, with its massive 50 vs 50 player vs player battlegrounds, is finally heading to Southeast Asia – but it won’t be on Steam.

Instead, players who want to access the South Korean-made free-to-play MMO will need to access the game through the PlayPark portal.

PlayPark should be familiar to long-time MMO gamers from MapleStory SEA, who are the game’s publishers in Southeast Asia.

Set on the continent of Harth, the story of Elyon involves two sovereign kingdoms, Vulpin and Ontari, battling for control of a portal that “leads to heaven”, the titular Elyon.

The game will also feature Dark Apostles invading Harth from another dimension through space-time rifts.

Interested players from Singapore, Malaysia, Thailand, Vietnam, Indonesia, and the Philippines can sign up for the Closed Beta Test (CBT), which takes place over five days from June 22-26.

CBT participants will be able to get daily login rewards that will grant Rubies, which are premium currencies used to purchase in-game items. There will also be a leveling-up event with rewards for players reaching level 40 .

Five classes will be available in the CBT: Gunner, Assassin, Elementalist, Mystic, and Warlord, while players can choose from Human, Elf, Ein, and Orc races.

The game will also feature the ability to own and customize your own home, as well as polish your skills for PVP or PVE.

The open beta test will take place in July, before the official launch of the game. PlayPark also said that the launch will feature the release of two more classes: Slayer and Archer.

Interestingly, Elyon SEA will have “differences” from other regions, according to a PlayPark spokesperson, although what those differences entailed was not revealed.

Elyon was released in other markets on Steam on October 20, 2021, where it currently holds a “mixed” rating. Although the game is free to play in other regions, paid expansion packs and premium currency packs are available for purchase on Steam.

The game will also be available in two languages, English and Thai for the time being.

PlayPark said it plans to maintain a tight update gap between the SEA release and the rest of the world, and will provide more details by August.

Aloysius Low is a former CNET editor with over 15 years of experience. He loves cats and is currently reviewing products from canbuyornot.com