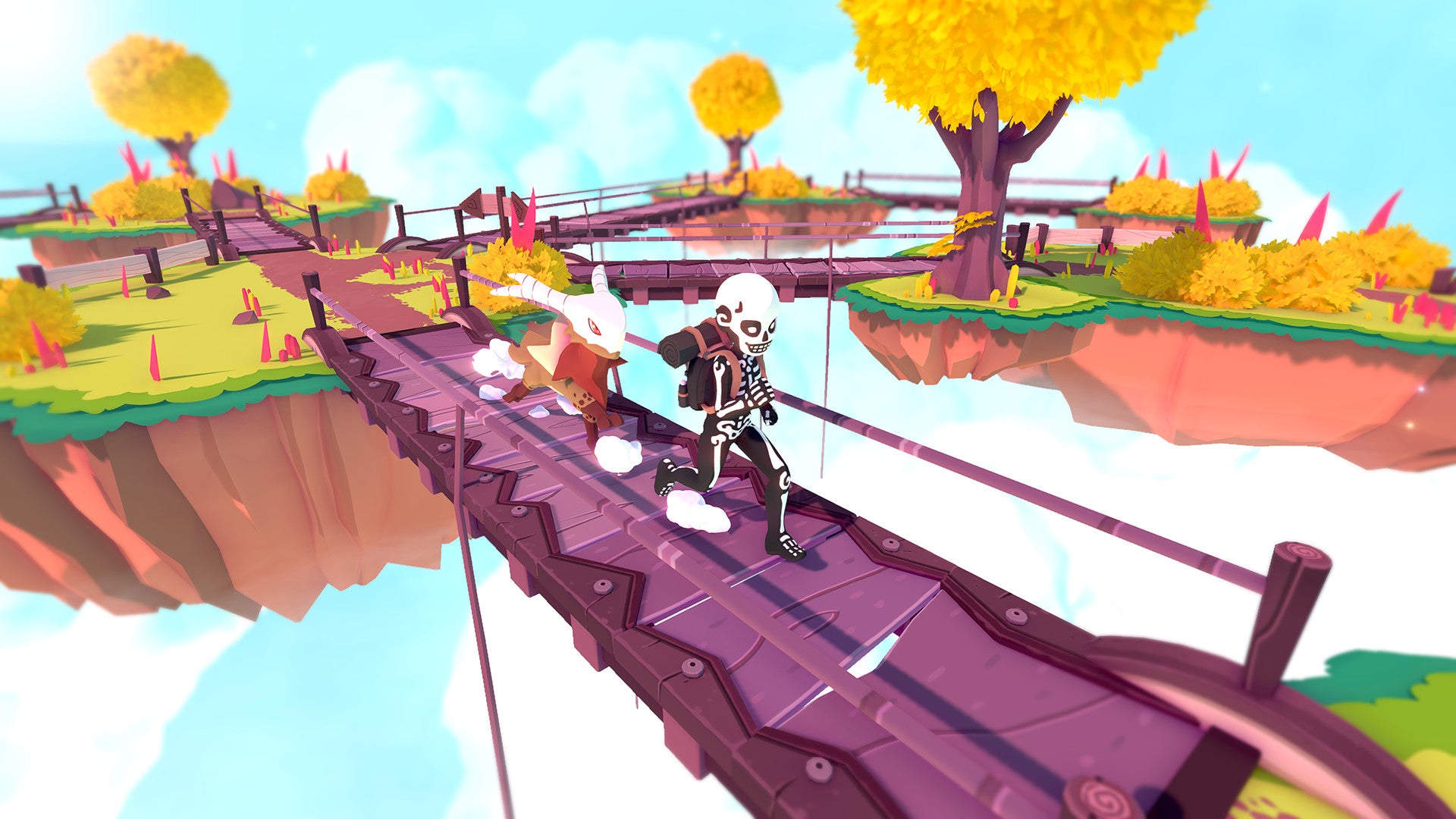 Temtem, you may recall, entered Steam Early Access in January 2020, selling over half a million copies in its first month of release. Since then, Crema has steadily expanded the game’s core creature-collecting and battling action – introducing new Temtem, new islands to explore, and new social and competitive features, not to mention launching an access version. anticipated for PS5 – and the 1.0 update is finally in sight.

After more than two years in Early Access, Temtem is already quite feature rich, with its pre-release version including the bulk of its story campaign across the Airborne Archipelago, well over 100 Temtem to catch, cooperative play, competitive multiplayer, clans, housing, trade and tournaments. However, its final version promises a number of new additions.

Version 1.0 will include, for example, a new endgame island to explore, as well as new weekly quests that will be updated regularly after launch, and seasonal content incorporating a Battle Pass with free and premium reward tracks. .

Temtem is getting a digital and physical release on Xbox Series X/S, PS5, and Switch, but, unsurprisingly, will remain digital-only on Steam and the Humble Store. A Digital Deluxe version including the game and various cosmetic bonuses is also available for pre-order.