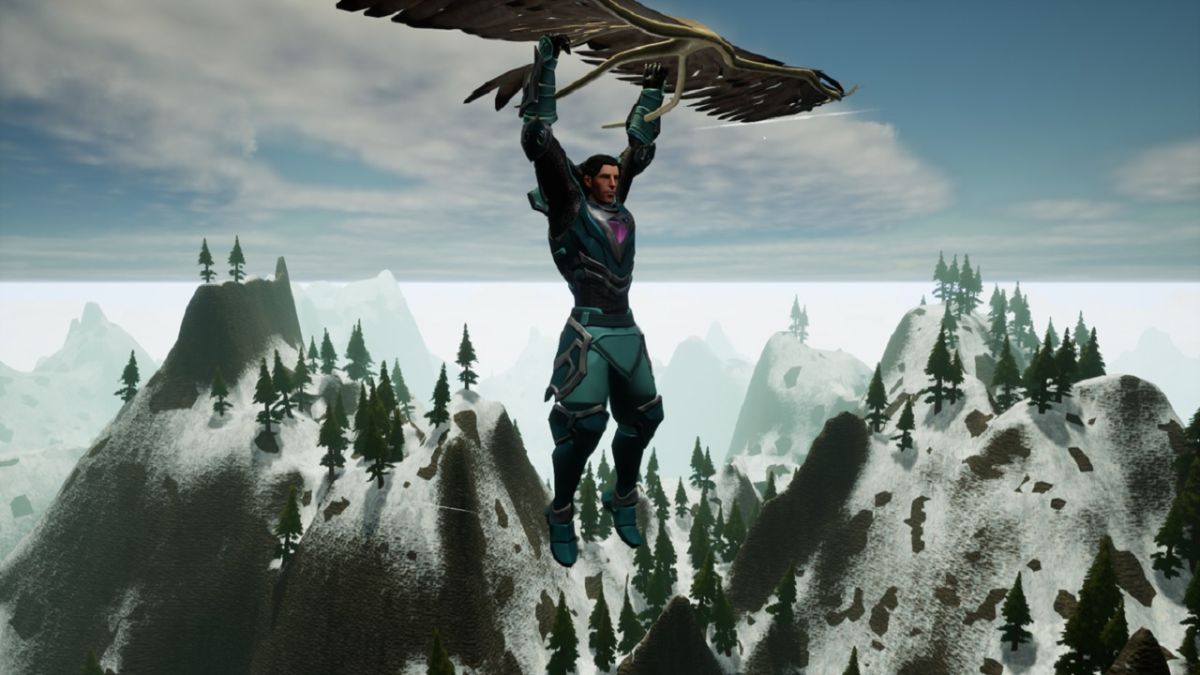 The next sandbox MMO DreamWorld will be released via early access in less than two weeks.

Developed by DreamWorld Realities, the open-world MMO originally started as a Kickstarter campaign a year ago and is now set to be playable through early access on September 12. unlimited possibilities to explore, interact and shape the world around them.

According to a press release, players who want to play the early access version of DreamWorld can do so for a limited-time promotional price of $19.99 before it reverts to its usual $24.99 fee. If you want to try before you buy, the developer is also offering a 90-minute free trial for PC on the same date. Those interested in either of these options can sign up for email alerts through the Dream World website (opens in a new tab).

So what can DreamWorld players expect? Well, not only will you have the ability to sculpt your world and create anything using a huge catalog of items, but you will also be able to own your own properties, pets and mounts, which will come in handy as you explore the multiple biomes and procedurally generated world, and encounter bosses and fantastical creatures along the way.

You won’t have to do this alone, as DreamWorld will allow players to connect with friends using voice chat, text, and in-game emotes. customization and hundreds of craft items. More content is also planned for the game in the form of regular updates after release.

Need something similar to play until DreamWorld is released? Take a look at our list of best MMORPGs for inspiration.