Not so MMO: Rainbow Six Extraction 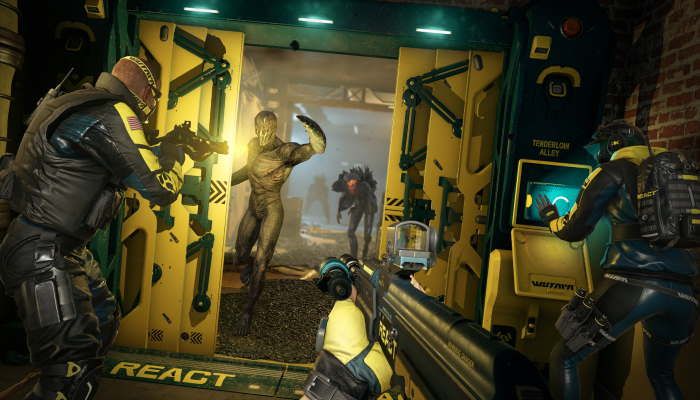 I have to be honest: when I previously thought of franchises where I might encounter a paranormal force, rainbow six was not one of them. Seat has been one of the most consistent multiplayer shooters since it launched in 2015, nothing in my eyes would slow this game down. Turns out I’m always right, but that doesn’t mean Ubisoft can’t launch some another R6 to the masses. Enter Rainbow Six: Extraction, a game centered not on 5v5 multiplayer but rather teams of 3 against an unpredictable parasitic threat. It’s one of the most unique shooters I’ve ever played, although I can’t say it’s all for the best.

Extraction follows a simple format: a team of up to three players is sent on an incursion or mission into a heavily contaminated territory. There they must complete up to three objectives, with the option to quit the mission after completing the first or second objective as well. Missions include collecting samples from certain enemies by sneaking up on them, protecting explosives from the horde so they can explode, or escorting a survivor to the safety of a pick-up truck in helicopter. However, each time you complete an objective and choose to continue, the next area of ​​the map – or “hot zone” as the game calls them – increases in difficulty.

It’s the last part that I enjoy the most, where the game really leans into the strategic elements that make rainbow six games so unique. Do we cut the bait and leave, collecting all the accumulated experience and not risking another area, or do we decide to go broke and see what happens? Do we have enough ammo for a large horde? What is our health situation? Questions like this immediately follow each completed goal, which is a super cool way to experience this world. I’m always engaged, always tuned in to what’s going on, and I love when a game can do that.

Speaking of “health,” this game’s health system downright stinks. Each Operator starts with 100 base health – what I’ll call “white health” for this example – and can find health packs in the field for “blue health”. A full health bar is 100 white and 100 blue, but blue health slowly depletes over time. Worse still, if I lose white health and then find a health pack, the boost only applies as blue health which is still exhausting. This leads to scenarios where I might have 15 white health, find a pack that brings me back to 65, but then that extra 50 health slowly returns to 15. Why wouldn’t health below 100 recover before to use blue health? It makes no sense to me.

Moving on from health, I will also say that after a long period of time – unlock everything Extraction has to offer takes about 20 hours, for example – the list of possible objectives ends up looking shorter than it is. Repetition is a problem in Extractionwith some objectives appearing far more frequently than others in my time with the game. shot like this should never pass.

The multiple objectives, as limited as they are, allow seasoned Seat players to use some of the tactics they learned in this new environment, in a clever adaptation of the format. Take the “explosive ordnance protection” mission I described above: before placing the charges, my companions and I roam the general surroundings, erecting barricades, reinforcing walls, etc. We take the most strategic angles possible and, when ready, set off the explosives and watch the enemies arrive. Before long, I realize that “hey, I’m playing a defensive trick in Seat” and I find myself in awe. It’s amazing how perfectly this game goes in and out of it from moment to moment.

I also like Extractionthe intelligent use of the Operators, the emblematic soldiers of R6: Headquarters. The operators found here are the same as in the previous game, with unique kits that can help during a raid. Sledge has his trusty hammer to smash through walls, Pulse can use his heartbeat sensor to pinpoint an enemy’s location, and more. Having a trio of players mix and match Operators to find the right synergy is a nifty touch, even if it can lead to disastrous effects. travels in the infected world. 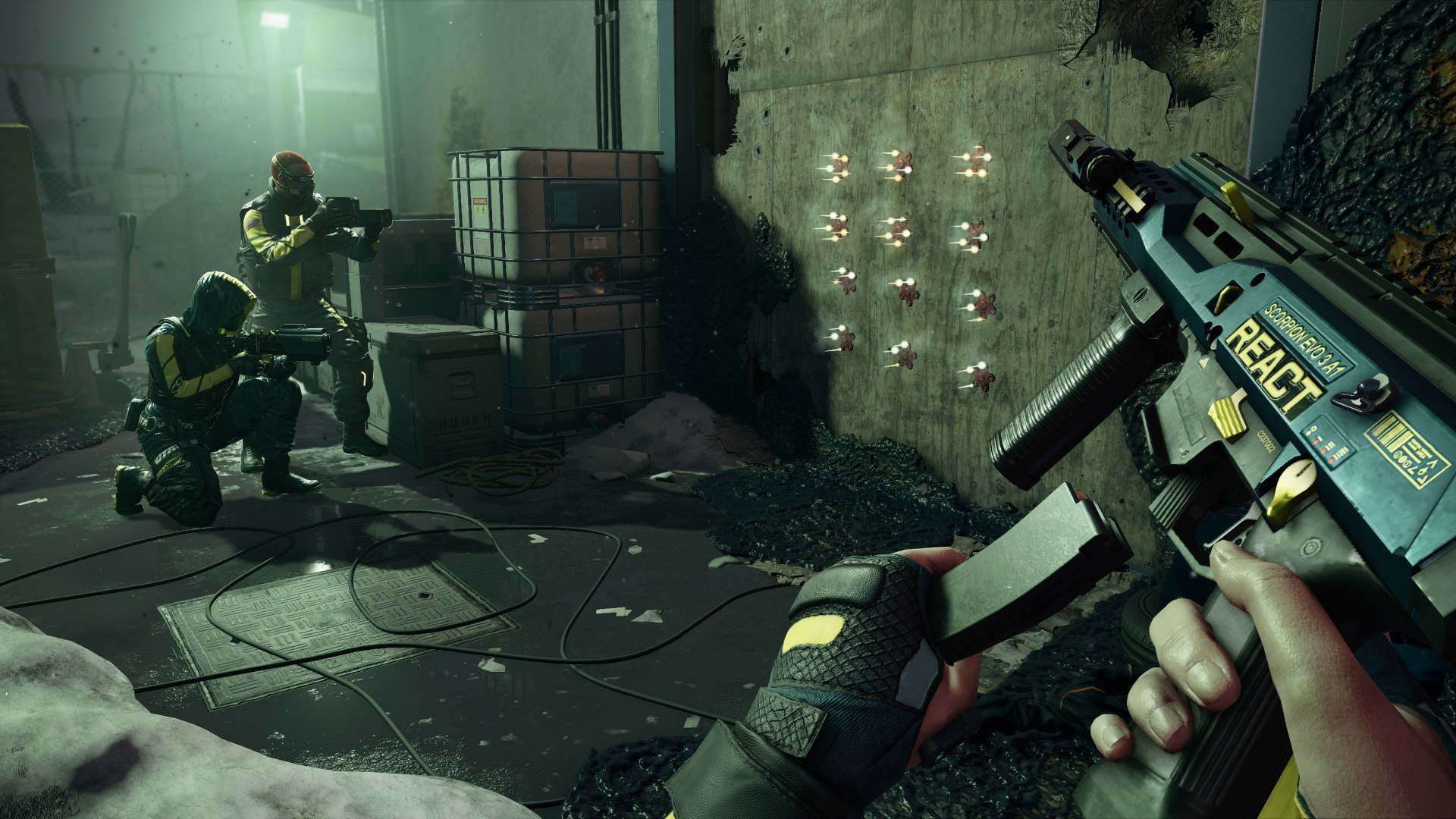 This begs the question: what is at risk if you fail? The answer, surprisingly, is the Operator you chose. Downed operators become MIA, which then translates to a specific objective of recovering the downed operator in their “stasis foam” – a yellow foam that coats the player’s body and what I can only describe as ExtractionThe version of “intrigue armor”. You are never completely to lose an Operator, you can’t choose that character again until you save it. This idea encourages familiarizing yourself with multiple Operators as you play, as you’ll never know exactly when your favorite Operator might fall into the foam.

I like this idea, but sometimes the game’s penchant for putting as many enemies in a room as possible means I’ll lose a lot of operators. Difficulty spikes can be brutal in Extraction, both between and within hot zones. I could have already completed my objective and moved to the airlock for the next section, only to be swamped with enemies and forced to limp back to the evacuation point. Along the same lines, a Hot Zone might have a handful of standard enemies, while the very next one looks like the “Nightmare!” settle down Loss. Losing an operator after already completing my mission is one of the most frustrating things I’ve ever experienced in a game, I wouldn’t wish that on anyone.

There is a decent amount of content here in Extraction, although nothing here deviates from the “hot zones separated by airlocks” format. There are a dozen maps to explore and wage war on the Parasite, but after a few matches the maps become familiar, redundant. I wish there was more variety in maps or objectives, and maybe that’s something we’ll see later, but right now too much familiarity is a problem.

This does not mean Rainbow Six: Extraction is a bad game, it’s the opposite in fact. This drastic change in tone and structure of the Rainbow Six: Siege we all came to enjoy is cool… for a while. The different types of aliens – while looking all too familiar compared to other video game monsters – are fun to fight and strategize. The goals are fun and tense, and the choice of “do we continue or do we leave now” is always filled with tension. I just wish there was more of this game to play, and that the repeat game hadn’t set in so soon. Extraction is certainly worthy of rainbow six nickname, I just don’t know if this will be the pose Seat to the other game’s fanbase anytime soon.