Northern Legislator skin in the MMO 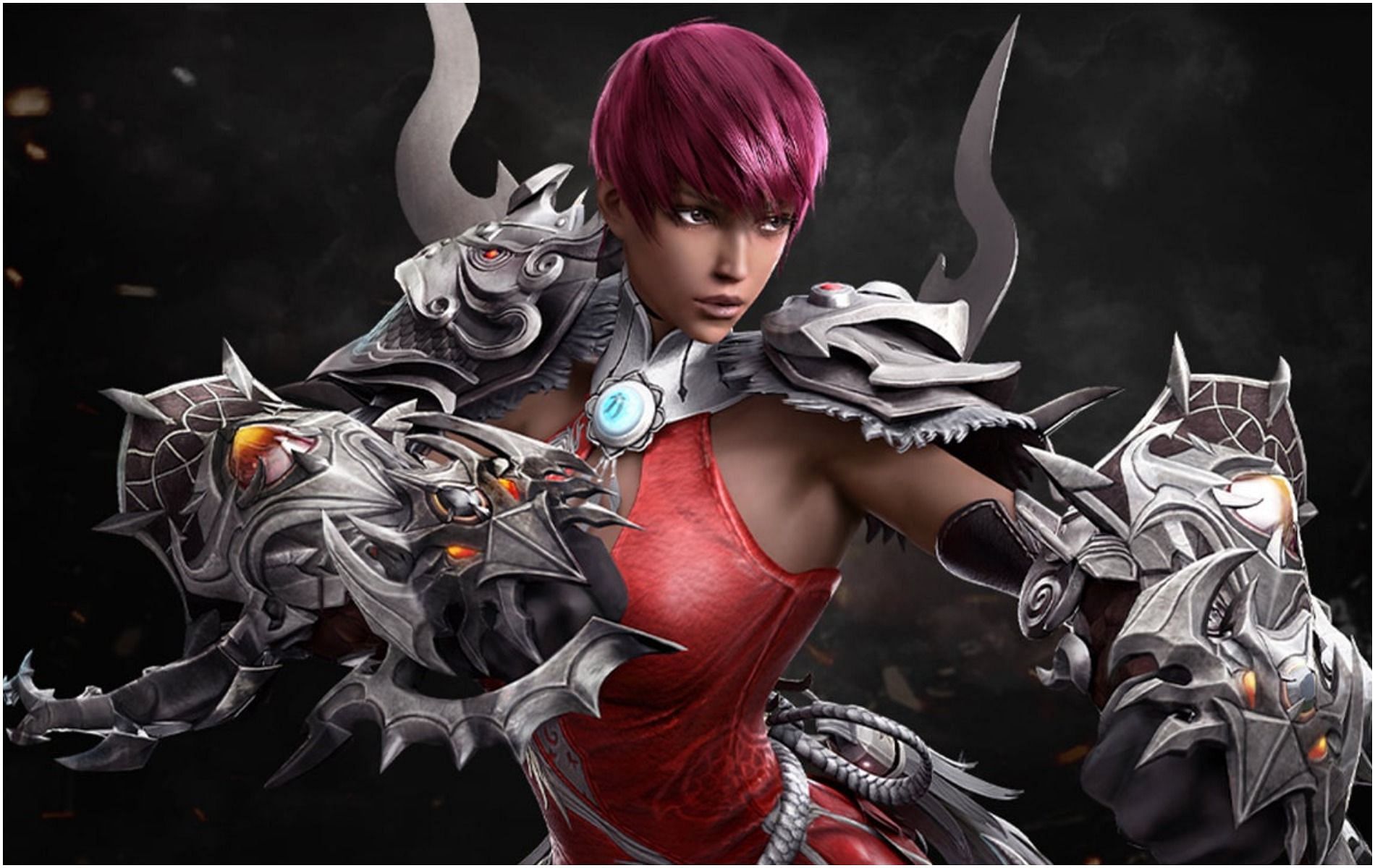 Shiny armor and skin cosmetics are indeed one of the biggest selling points of any MMO, and Smilegate’s Lost Ark is no stranger to that fact.

With the game finally released a while back, players who have invested in the Gold and Platinum Founder’s Pack are very interested to know how they can get their hands on the Northern Lawmaker skin set.

You can now begin your adventures in Arkesia! Join the Head Start with a Founders Pack!

WE ARE NOW LIVE!!! You can now begin your adventures in Arkesia! Join the Head Start with a Founders Pack! Get them here! 📦 bit.ly/3vo6lYQ https://t.co/1kTBSvxf6h

It’s one of the most coveted free cosmetics in the title right now, and there seems to be some confusion among members of the community as to how exactly they can get the set.

Now, to even be eligible to receive the Northern Lawmaker skin set, players must own the Founders Pack. It can be Gold or Platinum version which costs $49.99 and $99.99 respectively.

After purchasing the Founders Pack, fans will need to follow a few simple steps to receive the Northern Lawmaker skin set.

Get the Northern Lawmaker Cosmetic Set in Lost Ark 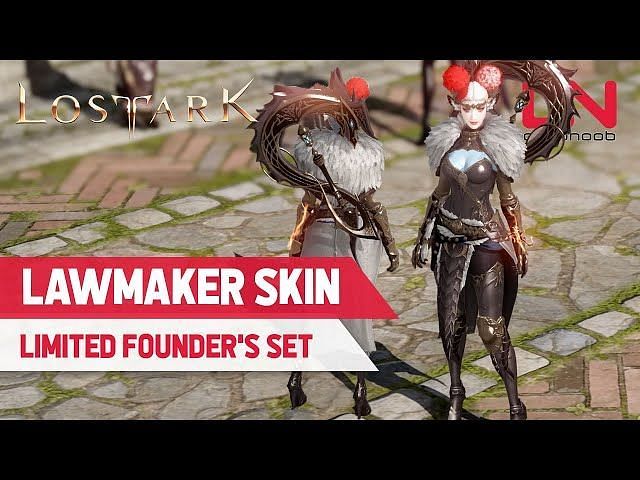 Read also
The article continues below

The Western release of Lost Arc has seen unprecedented success, making it one of the most popular MMORPGs of 2022.