NEO 2045, the MMO for children, is launched today 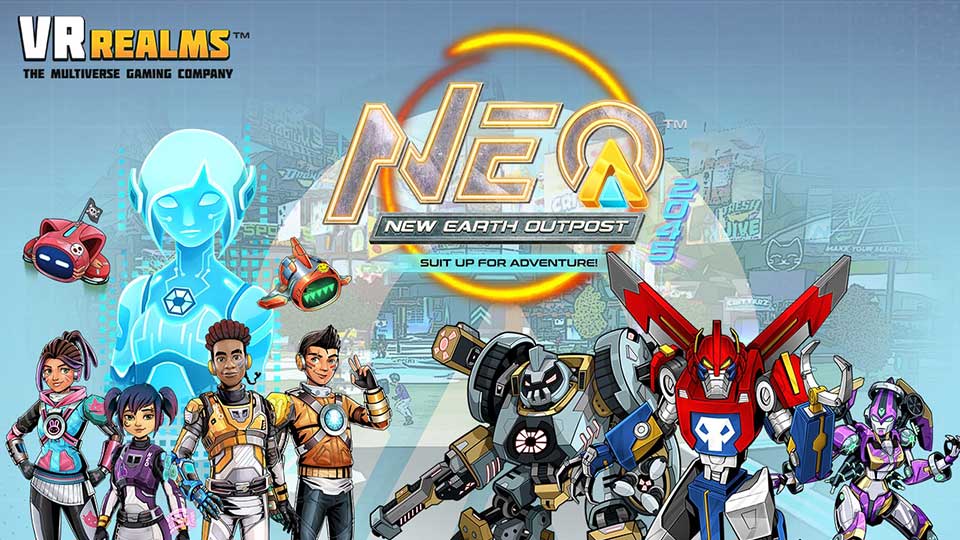 VR Realms announced today that a new free-to-play MMO for kids NEO 2045 has come out of beta for a full launch. NEO 2045 offers a vast galaxy of sci-fi fun for gamers of all ages, whatever your preferred playstyle, with action, quests, multiplayer and singleplayer experiences, building and terraforming, or even just socializing in a fun and safe environment. !

“We’re thrilled to announce that we’re on the finish line for the full launch of NEO, including the Game Maker ‘Snap’, which is truly a highlight of the game,” said Robb Beeston, CEO and Founder. VR realms. “That doesn’t mean it’s the end of the development road, though. We will regularly update NEO with new content, special events and new quests so that the replayability of NEO 2045 is endless.

Pet Battles will also be available at launch, where players can pit their adorable pets against each other in a card battle game. Collect cards, create decks, and choose your own Clash Cards for battle, choosing between your pet’s most impressive attack, defense, or buff moves.