NEO 2045, the kid-friendly MMO, will launch on September 23 for iOS and Android devices 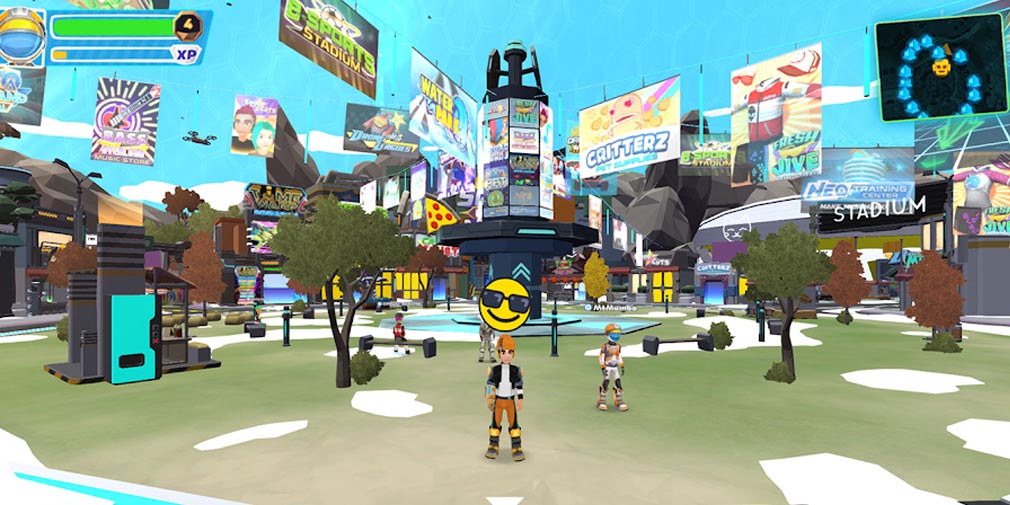 NEO 2045, VR Realms’ exciting new MMO for kids, is finally coming out of open beta and going live on September 23rd. To speed up the upcoming release date, a new animated comic has also been released, detailing the lore behind the game and the intergalactic adventures that await children around the world.

With the sci-fi action and interstellar quests of NEO 2045, kids will undoubtedly find countless reasons to explore the vast unknown and socialize with their friends online. The game also enhances the multiplayer aspect of the title with its Game Maker and Pet Battles, all with the assurance of a safe environment for young gamers.

In particular, the Game Maker offers an easy-to-use drag-and-drop game editor that helps young creatives to co-create different types of games, whether in racing games or action platformers. Players can also create puzzles and adventure games with scalability, meaning these future game developers can create everything from small bite-sized experiences to more massive multiplayer games.

Pet battles, on the other hand, allow players to battle with other pet owners using their pets in thrilling card battles. Players can collect cards, boost their decks, and prime their Clash Cards every game.

NEO 2045 features a vast open-world environment filled to the brim with sci-fi action via single-player and multiplayer mini-games. Players can also terraform landscapes to their liking, so if you want to learn more about the kid-friendly MMO, you can check out the official site for more. You can also check out the game on the iOS App Store or the Google Play Store for Android. It’s a free game with in-app purchases.

Want more multiplayer experiences on your phone? Check out our list of the 28 best mobile multiplayer games for Android phones and tablets!