Money Temtem: How to Earn Money in Monster Fighting MMO 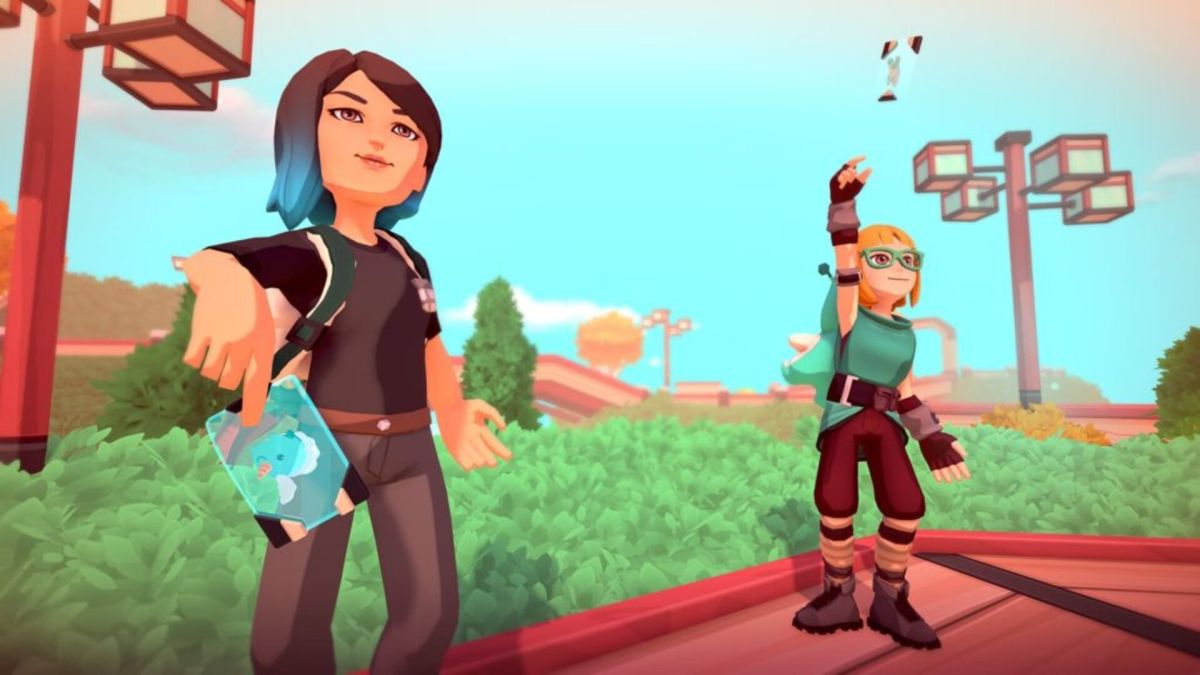 In Temtem, money is an important aspect that you have to deal with. Lucky for you, we’ve put together a guide that will have you rolling the dough in no time.

Since Temtem has been available in one form or another since 2020, we’ve had plenty of time to figure out the inner workings of this up-and-coming MMORPG. With its debut on consoles like the Xbox Series X | S, PS5, and Nintendo Switch, a whole new wave of monster fighters are hitting the field.

With a strong focus on online multiplayer, Temtem goes beyond the traditional Pokémon Sword and Shield formula. As with any MMO, you won’t go anywhere without some cash in your pocket.

In Temtem, people use Pansun as their currency which looks like an orange star found in the lower right corner of your inventory screen. Blank Temcards, healing items, and cosmetics can all be acquired with the right amount of Pansun, so you’ll want to acquire as many as you can. Additionally, Pansun is also essential for purchasing the right breeding items when it comes to hatching Temtem Eggs. We’ve rounded up all the best ways to get the best paydays below.

Perhaps the most effective way to fundraise in Temtem is on the second island of Omninesia and teaming up with the Freetem! Organization. Just west of the Breeding Center, you’ll find the FreeTem! Coordinator who will pay you the precious Pansun for each Temtem you release into the wild after catching it.

The higher the rarity and level of your newly emancipated creature, the more Freetem Pansun you will harvest! Coordinator. As long as you have access to Temcards to capture new Temtem, you can use this method to farm as many Pansun as you need. It can be a bit boring, but it’s a simple and reliable way to fundraise.

Although items picked up from Temtem Islands do not respawn after being picked up, selling them can be a good way to raise funds in a pinch. Remember to save some for what you’ll need to be successful, but any excess is just money you don’t spend. Simply take unwanted items to one of the many Temtem vendors to turn them into Pansun.

Fighting other tamers is a great way to earn extra Pansun. The islands of Temtem are riddled with NPC Tamers ready to be challenged. Defeat them and you will be rewarded with Pansun. Be sure to revise the Temtem types to ensure victory.

You can also earn Pansun by fighting other players in PvP, although we recommend fighting NPCs first as they are, in general, much easier to defeat than other humans.

You can acquire these coins from certain weekly and daily quests. You can also find a pair of WishYouWell Coins in Onsenshima, however, as with all found items in the world, you can only collect them once. Alternatively, you can get more coins through the postal service, the FreeTem! Organization and the Nuru Lodge.

The postal service itself is also a decent source for Pansun. You can find the postal service at Uhuru on Kisiwa Island. The Postal Service offers daily quests to deliver packages to different NPCs around the world. Each day, you can make between one and three deliveries. Complete deliveries and you’ll be rewarded with Pansuns as well as fruits, candies, and other useful goodies ranging from Incubator Tickets to Telomere Hacks.

Now you know everything you need to get your hands on as many Pansun as possible. Follow our advice and you’ll be swimming in cash before you know it.