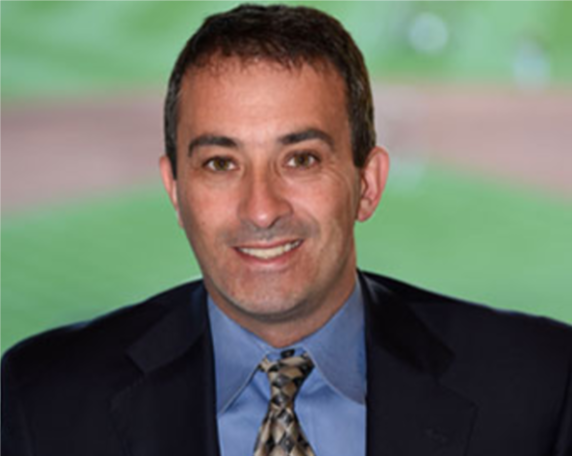 This week, Mike and I are joined again by the former Mets broadcaster Josh Levin to recap the Mets’ unlikely win over the Braves in Atlanta, Max Scherzerthe impact on the mound and in the canoe, Francois Lindorso far, Sandy Alderson’s comments on the Mets’ need for a designated hitter, the next All-Star Game, Jacob of Gromthe way back to Flushing, and more!

With deGrom seemingly close to returning to the major league, how will the Mets handle their long-awaited ace (who will also be retiring at the end of this season?)

According to Lewin, if the two-stroke Cy Young prize winner says he feels good on the stretch, so let him roll:

“It will be very difficult not to just get rid of Jake if he says he feels good. But first let’s see how it actually performs although I think it will perform very well… Guess I’m just curious to see how it looks mid to late August I’m sure (deGrom ) knows that the Mets will only expect him to throw about 80 pitches or 5 innings or whatever for a little while, but at some point he and the Mets will want him to let go and that will be interesting to see it arrive at the end of August.