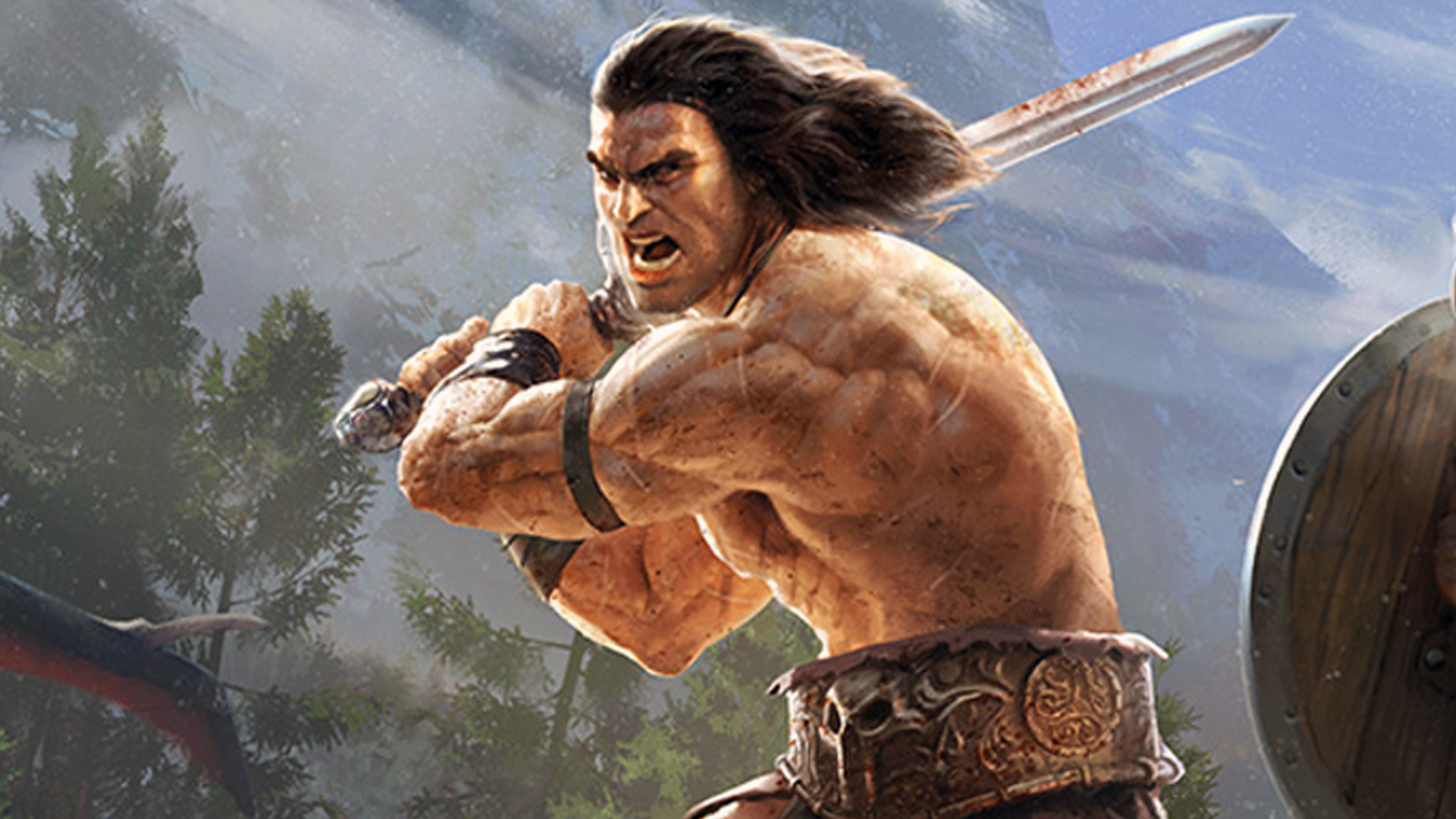 The MMO game set in the lands of Conan the Barbarian has just received a big leak, as the big new Conan Exiles update has been fully revealed thanks to a new video. “Age of Sorcery” is the apparent name of Conan Exiles 3.0, which will not only bring a new magical class to the survival game, but also add new monetization options, including a battle pass.

Conan Exiles hit version 1.0 in 2018 and 2.0 in 2020, and it looks like the fantasy game’s 3.0 update will arrive in Q3 2022. As spotted by MassivelyOP, a leaked developer video fully reveals Funcom’s plans for the massive new Conan Exiles: Age of Sorcery expansion – which, as the name suggests, will add magic classes to the game, albeit more “physically grounded” than other fantasy games to make it more in line with creator Robert’s world E.Howard.

In Conan Exiles, magic will be broken down into rituals and spells. Spells are a bit more traditional, but Rituals are more craft-focused and involve creating different altars and stones to sacrifice unwitting participants to gain minions, mounts, and even fast travel points.

You can watch the video below – if it’s still up.

Various perks and attributes are getting a facelift, along with a new “corruption” feature that can impact your character’s attributes and even physical appearance depending on the depth of sorcery. Additionally, the build mode is being overhauled to make it easier to use.

There will also be new monetization options in the form of a battle pass and an in-game store, which includes new magic-themed building options. Funcom says “new armor, weapons, mounts, all of which are built around the theme of sorcery” will also be included. To progress through the battle pass, there will be a range of challenges to complete to unlock tiers – or you can simply purchase them.

We have no idea when the video will be officially released, but it looks like Conan Exiles: Age of Sorcery will arrive in Q3 2022.

If Conan isn’t your thing, the same Funcom team is also working on a Dune MMO survival game. Can we leak that next, please?