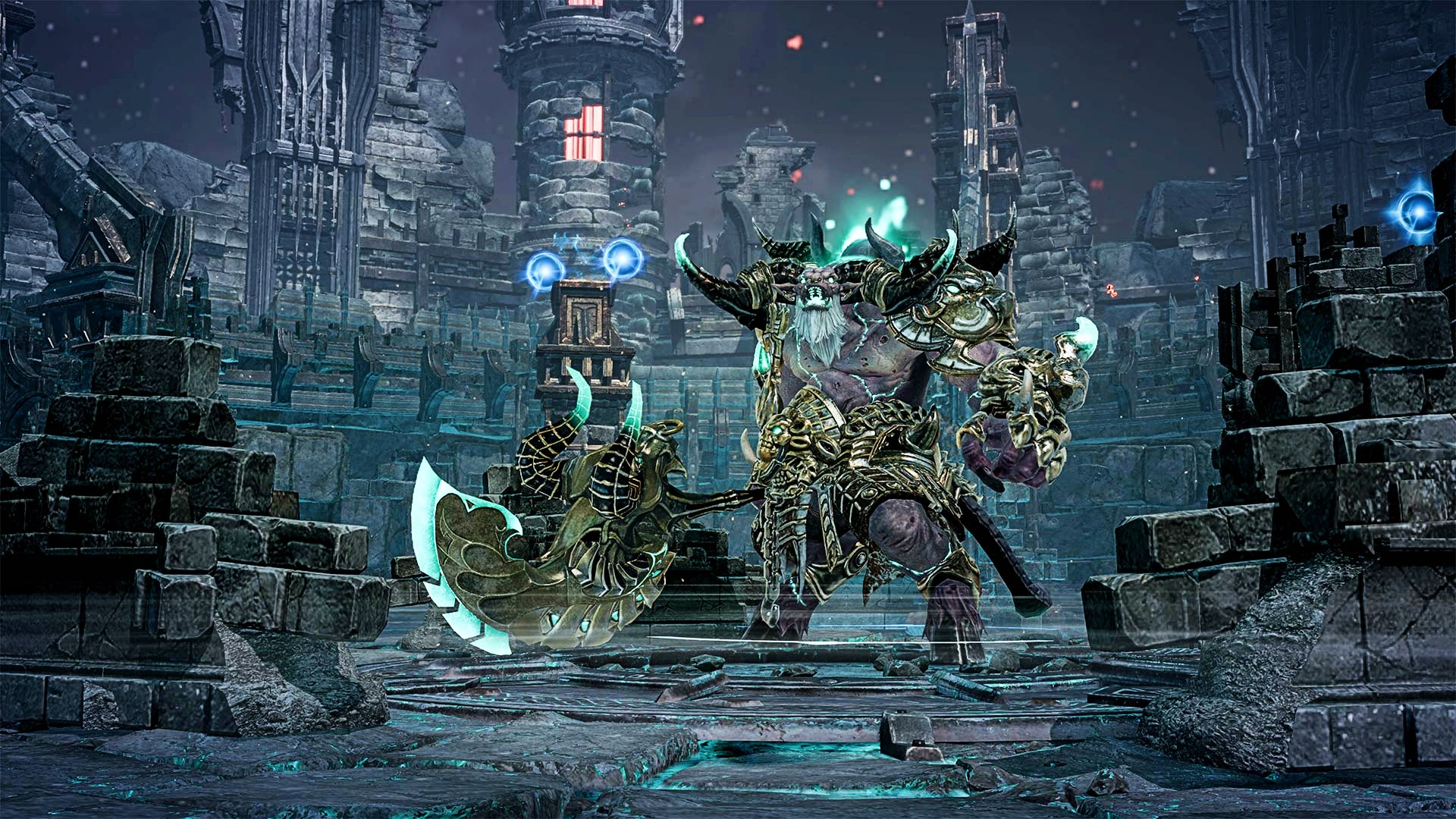 The May Lost Ark update will give Western players their first look at a Legion Raid. While the popular MMORPG has been around for a few months now, the Long Encounter is one of the slivers of endgame content from the Eastern version that we’ve yet to see.

SmilegateRPG describes Legion Raids as “challenging team-based activities that require teamwork to understand and execute the strategy necessary to counter each Legion Commander’s unique characteristics, abilities, and mechanics.” They can take a while to master, so you get gates that act as checkpoints to save your progress as you go.

The first Legion Raid you get is Valtan, which is an eight-player encounter with two checkpoints and a “scope of new mechanics.” You will need to bring your item level to 1,415 to try normal and 1,445 for hard. If you manage to complete the raid, you’ll get materials to craft a new rarity of gear called “Relic” for your troubles. SmilegateRPG says these offer more “impactful armor and weapon bonuses” as well as “bigger stat bonuses and more burning nodes on attachments.”

SmilegateRPG also has other plans for May. Warriors are getting a new advanced class called Destroyer, a new Guardian raid called Deskaluda is on the way, and we’re getting a host of new quests.

SmilegateRPG also promises to share its summer plans later this month, though the developer didn’t share an exact date. “We know that players are always curious [about] which is on the horizon,” says the developer. “Now that we’ve locked down Valtan, Deskaluda, and more endgame content for May, we’ll be taking a look at the summer roadmap and sharing a preview later this month of our plans.

“As always, we will continue to monitor player data and feedback in our decision-making, and we look forward to hearing your thoughts.”

For more of the best MMORPGs, you can follow this link.