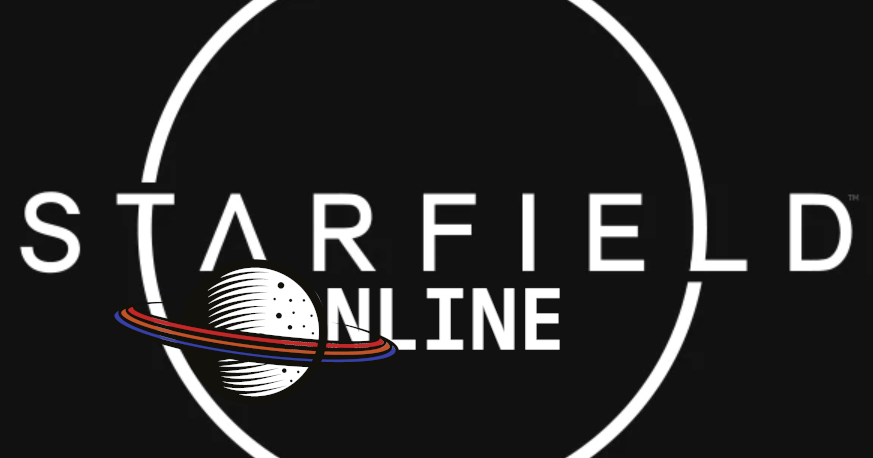 A prolific leaker claims that Bethesda is working on Starfield Online, an MMORPG. Here’s everything you need to know.

You know the drill: take that salt, pinch a little bit of it, and sprinkle it all over that story, because this one is as slippery as the leaks. The only good thing about this leak is that the leaker in question – Skullzi – got it right more often than not, which gives this one some credibility. Anyway, you’ve already seen it in the title, but I’ll repeat it here: According to Skullzi, a Starfield MMO is in development:

I have a pretty interesting deck video for today! I’m pretty sure that Bethesda is currently working on a standalone Starfield MMORPG, and the game will be set during the “Colony Wars” 20 years before the single player game takes place. I have supporting evidence. pic.twitter.com/FiNn4rEdkz

Skullzi doesn’t give us much, he just pretends that Starfield ‘Online’ will take place 20 years before the single-player game even takes place, and he also claims to have enough evidence to back up his bold claim.

At this point, all we can do is believe it or not, but this revelation certainly comes out of nowhere. Skullzi says he’ll back up his claims with a video later todaySo stay tuned for more.