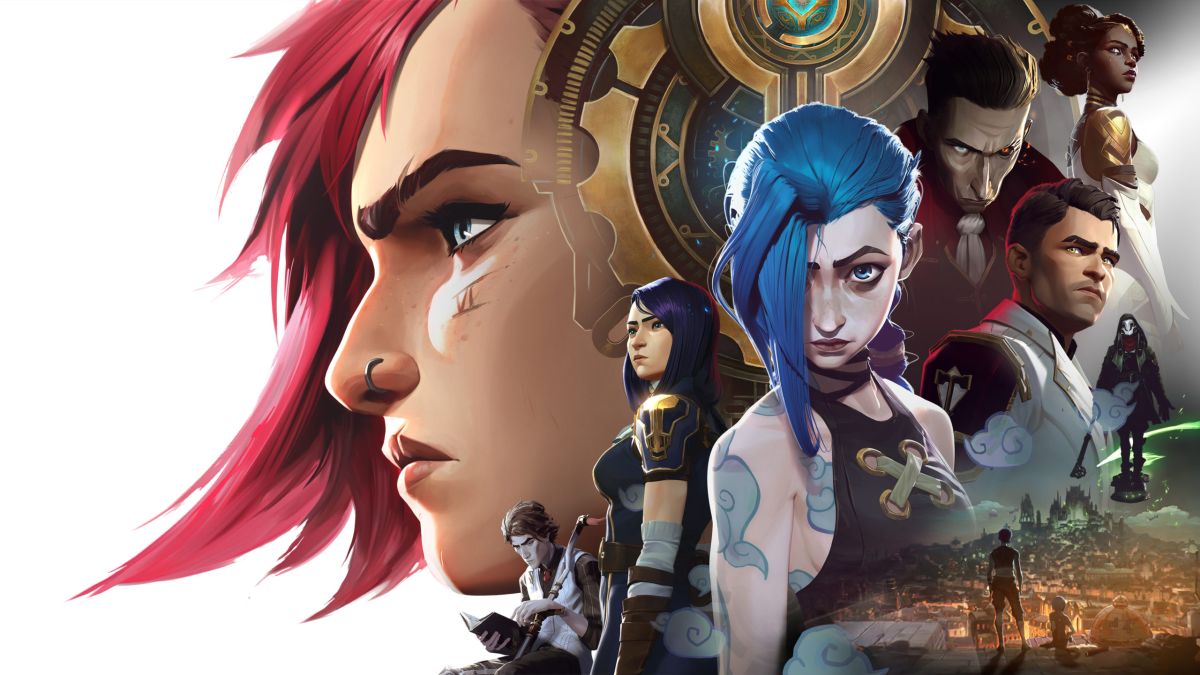 A recent tweet by Greg Street, executive producer of Riot Games’ MMO project set in the Runeterra universe (the world of League of Legends), has caused panic among fans and the media. He claims there’s “no guarantee” that this game will ever ship, but his intent with that statement isn’t what you might think.

Street refers to the uncertainty of game development in general. His implication is that it’s never guaranteed that a game will come out, which should be clear since he specifically goes on to say that his team is “optimistic”. He goes on to say that he uses phrases like “magnum opus”, but thinks his team is largely responsible for the worlds, stories, and mechanics being created. Street even says this untitled MMO will be “a good final act,” and he’s “very much in favor” that it’s the last big franchise he’s working on.

These don’t seem to be the words of someone claiming the game will never ship. Instead, it sounds like the words of someone who understands that no project has a shipping guarantee. Anything can happen, and there have even been instances of games being completely finished before being abruptly canceled. Star Fox 2 was canceled at 95% completion, and Nintendo made the effort to complete it even after the project was abandoned.

There is no guarantee that this game will ship. We are optimistic, but you never know until it is. However, assuming that’s the case, this will be the fourth major franchise I’ve worked on (AoE, WoW, LoL), and probably the last. And I very much agree with that. It will be a good last act.April 8, 2022

These things can happen for all kinds of reasons. In the case of Star Fox, Nintendo didn’t want to release a 3D game that used outdated technology and instead focused on a Star Fox game on the N64. When Street claims there are “no guarantees”, that’s probably the type of incident he’s referring to.

The MMO Runeterra will likely ship, so until we hear any real bad news other than a mature take from a veteran game developer, don’t worry too much about that. If Street has enough faith in the project to call it a “magnum opus,” it’ll probably be fine.

It’s also hard to imagine Riot Games would let a massive project like this die, especially since the company has successfully released an RPG, a card game, and a TV series in the world of League of Legends. since then.