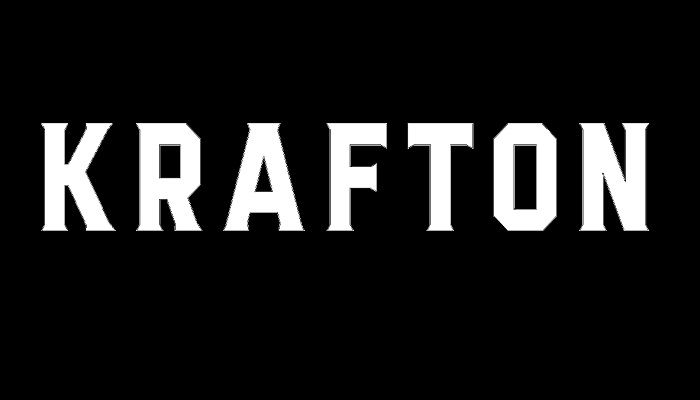 Krafton, the company behind PUBG: Battlegrounds and other games like Elyon, TERAand closed it diabolical announced that it invested in companies called Seoul Auction Blue for US$2.5 million and XBYBLUE for US$4.1 million. This accompanies documents signaling its intention to create NFT avatars (and possibly more) leveraging its experience in the MMORPG genre.

The two companies receiving the investment money are part of Seoul Auction, which is a Korean art auction company. XBYBLUE is a subsidiary that works to secure the intellectual property rights and digital content of the offers.

These NFT efforts on Krafton’s behalf will be managed by Bluehole Studio, which, according to a press release about the agreement, “will leverage the operation of KRAFTON’s massively multiplayer online role-playing game (MMORPG) server and graphics technologies from new generation to create and sell NFT avatars that can be used in the metaverse in the future. Seoul Auction Blue and XBYBLUE will be responsible for designing and promoting NFT products and managing KRAFTON’s intellectual property.”

Krafton is starting this deal in Korea, but CEO CH Kim expressed plans to expand globally in the statement, stating that “KRAFTON will announce additional details related to its collaboration with Seoul Auction Blue and XBYBLUE, as well as additional global partnerships”.

While it’s early to start guessing what this might mean in the future, especially when it comes to global NFTs, it’s no surprise. Seeing more companies strive to position themselves as ready for the next step, especially with something we’re hearing more and more about, like NFTs, just makes sense.

It’s unclear when we’ll start to see Krafton make any announcements regarding NFT’s presence in any of its running games or if they’ll be part of a future launch.

To learn more about Krafton the company and its subsidiaries, you can find more on Krafton’s website.