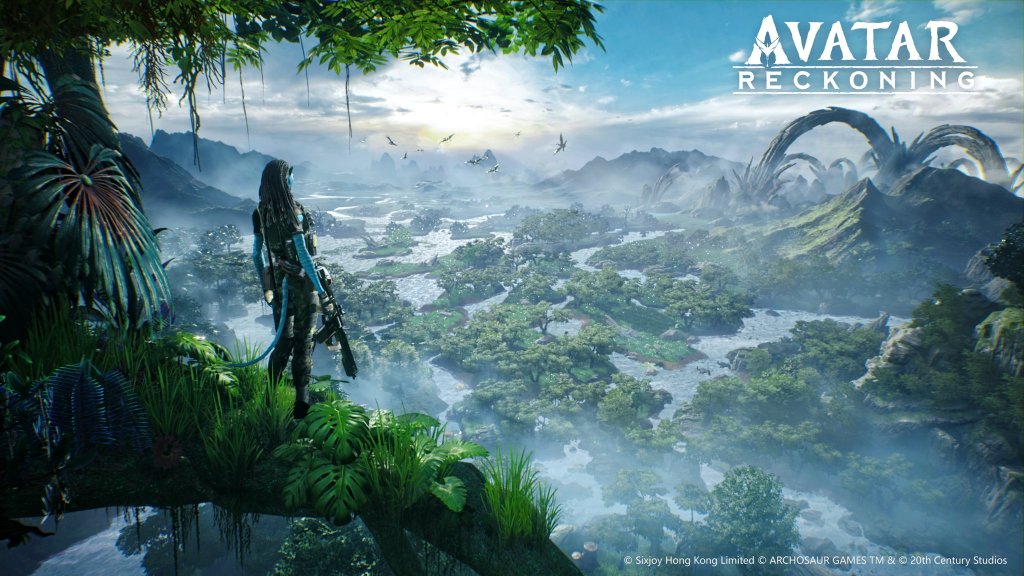 Remember when Avatar came out of nowhere, became the greatest movie of all time for a while, then disappeared for a decade. Well, it still is, but a new video game should remind everyone that the franchise still exists!

Avatar: Grateful is an FPS MMO based on the James Cameron film coming to mobile devices later this year. According to a Press releaseit’s a role-playing shooter to like destiny where players will race around Pandora (the planet) to battle RDA troops and spectacular creatures. Avatar: Grateful will be playable in single player and cooperative mode.

Archosaur Games is the developer of this one. The studio is best known for world of kings and Naval Creed: Warships. Apparently, Avatar: Grateful will use Unreal Engine 4, the same technology who feeds fortnite and lots of other games.

There is no gameplay or trailer for Avatar: Grateful yet, but the concept art below is neat.

While some fans are probably upset Avatar: Grateful is not a PS5 Where Xbox series XS title, it might still be worth checking out. After all, even some console classics work great on mobile devices nowadays.

Anyone wishing to donate Avatar: Grateful a trial can register for its beta test here.

The biggest mobile games with an esports scene