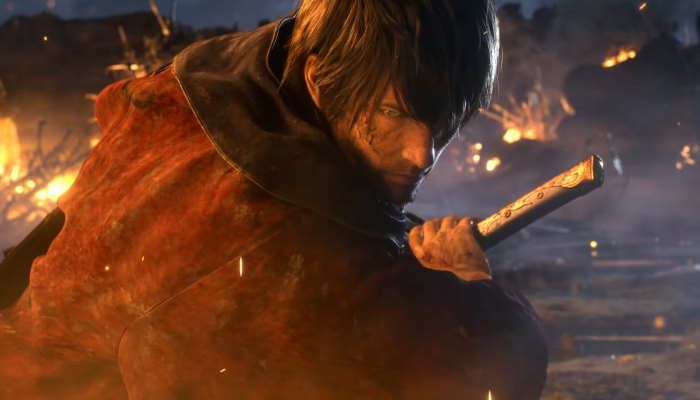 no finish Shadowbringers. As I am currently trying to work through Final Fantasy XIV, being behind on expansions makes me pretty upset, honestly. As my friends and colleagues all pass EndwalkerI feel completely out of the loop.

I came to Final Fnatasy XIV rather late in the game. I tried it when A kingdom is reborn came out for the first time, but i was so into it The Lord of the Rings online and get ready for elder scrolls online the following year, I kind of put it aside.

However, as my friend Leif kept raving about FFXIVas well as other journalist friends (I remember very well being at a EVE online party and the only play on people’s lips was Final Fantasy XIV at some point, in fact), I felt the need to try again. I’ve written about this in the past, especially about how I enjoyed red mage, but there’s always been this blockage to guide me through the main narrative, especially when so many other games m called.

Now, because of this, I still find myself working through Shadowbringers while Endwalker take over. Seeing people I know revel in the culmination of the nearly decade-long story arc and resolving it in a way that feels universally satisfying is incredible motivation to get there myself. I just wish I had spent more time this year on this route.

Other games like Path of exile, LotRO, ESO and even single-player RPGs like Yakuza 6 hitting the PC took up a lot of my gaming time in 2021. Not that I regret the time I spent with these games – I don’t. But a part of me always knew that FFXIV loomed in the distance, just waiting for me to return.

As I play it now on PS5, I find new life in my journey. I’m preparing for an MSQ dungeon and really enjoying my time in it. But I wonder if I’d be having more fun if FOMO wasn’t as big as it currently seems.

And you? Is there one regret you have in the MMORPG space this year? Didn’t complete a game? Didn’t get a game that looked good? Maybe it was something else, a decision you made in the game that affected you in some way? Let us know in the comments below.