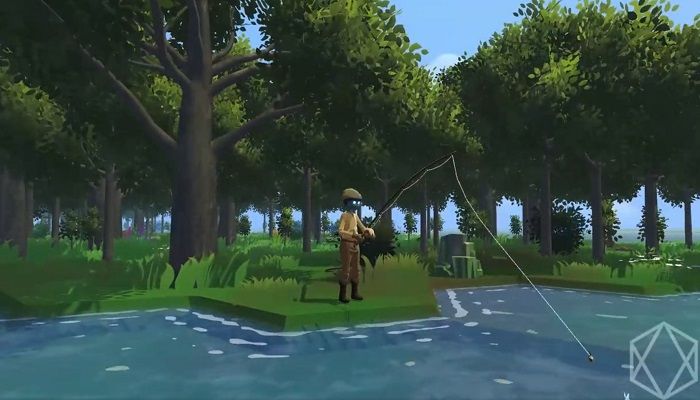 Every week, we scour the internet for all things indie MMOs, so you don’t have to. This week we found several summer events, one of my most anticipated titles is getting beta news, and fishing is still the most important feature for any MMO. There’s a lot of other stuff going on as well, so let’s stop wasting time and get started with this week’s MMO Indie Spotlight.

Since he learned BitCraft, I enjoyed all the little videos they post on their Twitter account. This week, however, the video is something very special. I am now 100% convinced of the future of this game, because they showed the most important feature of any MMO: fishing.

Will you land the big one? (Pre-Alpha Footage) pic.twitter.com/vv6lkknoLo

August is pet month Broken ranks. Each weekend, a set of areas will have an increased experience for pets. The area will change weekly so everyone has the opportunity to participate.

chimeraland received another beefy update this week. In addition to the Medusa Portrait Dungeon, players can now acquire a Noble Dragon Horse through pet transformation and purchase the legendary servant Pol with Moonlight Fruit earned in Odd Art Dungeons. You can find all changes and additions in the patch notes.

It was a week of updates and fixes in the Fortuna III system as the developers battled errors, lags, and stability issues. Due to all the additional downtime, the developers are planning a compensation package; more on that next week.

I still find it personally difficult to get excited about Ember Sword, but their #WIPWednesday Twitter post this week at least caught my attention. I’m still a fan of the ore nodes and gathering tools, and I’m pretty happy with how their concept art looks.

let’s dig in #WIPWednesday, let’s go? This week the spotlight (or helmet light) falls on our mineable minerals and the tools used to acquire them. Featured are different levels of gems, as well as mining tools and more. Want more art? Visit https://t.co/lTg5dlsF5t pic.twitter.com/nhRuusGvAE

On Friday, Dynamight Studios aired a special livestream to reveal the Wildfolk.

A new patch has once again added more land to Genfanade. This time, the expansion is to the southwest of the starting area. The new area adds two new quests and a field boss.

We still don’t have the revamped map, but Weekly Update 327 is packed with improvements and bug fixes. There are new minigames to shorten progress bars for farming and crafting, new animations have been added, and a new coat of arms editor, to name a few of the new additions this week.

Jandisoft has posted the details of the BETA1.0 update on the Crazy world Discord announcement channel this week. The list of upgrades is quite long and contains some pretty exciting stuff. The notes promise improved combat controls, keyboard-only controls, and a ton of combat changes and new content.

The [Summer] The holiday event is live. Until September 8, players level 25 and above will be able to face three heroes, level 35, 160 and 210. You can find all the details on this forum post.

by Palia The Alpha 2 test has begun! Although the invitations have already been sent out, you can still register on the official site in case they add more players.

past fate The Open Alpha is coming August 15!

The Profane roadmap has been updated again.

The next test of the season for F4E project is just around the corner. The start time has been increased by one day to Thursday, August 11 to give players an extra day of testing and fun.

In Development Log #345, the next COULD the update is given a name – Convergence (get your patch notes here).

The month of the Mad God begins on Monday, August 2. 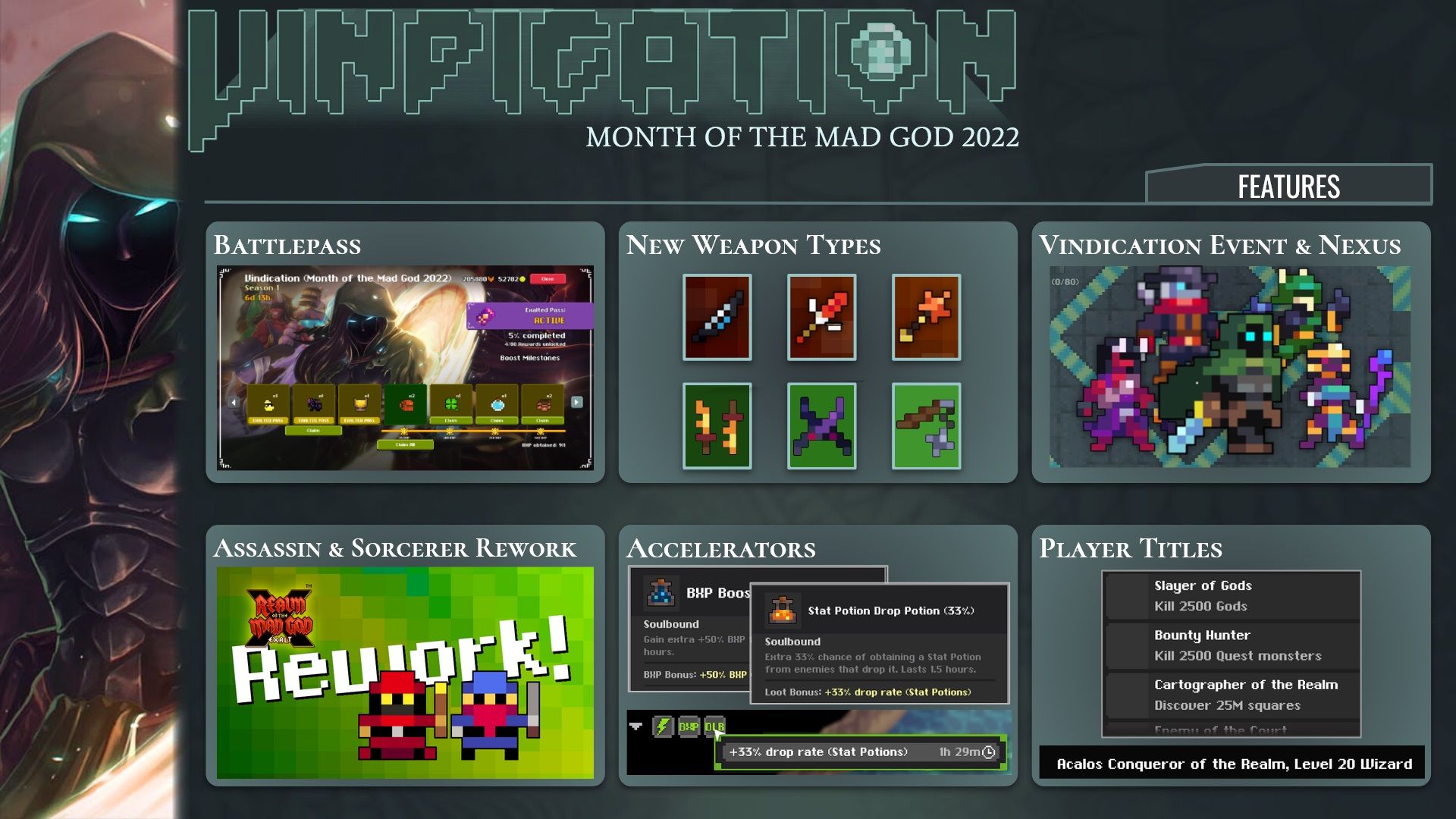 In Tuesday’s entry in the weekly dev blog, we get insights into bot commands, an overview of UI/UX design, a quick look at the warehouse district, and more.

The Twilight Vale event ends on Monday, August 1. This leaves you with very little time to get the last minute items you are trying to get.

A major update (2.1.312) landed this week. New quests, a villa with a wine cellar, pet upgrades, and combat updates are all listed in the patch notes.

The Daily Grimmer: When has the MMO had the most productive laughs at least twice?