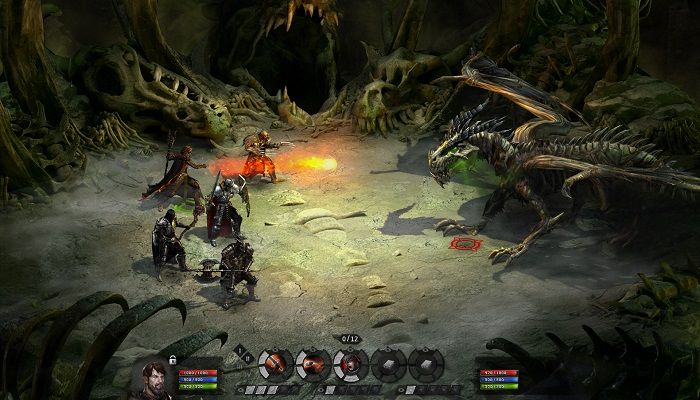 Every week, we scour the internet for all things indie MMOs so you don’t have to. This week is full of news, including the release of two highly anticipated titles in Broken ranks and Zenith: the last city. Speaking of Zenithit and several other indie titles have made their way onto our list of VR MMOs to watch in 2022. Enough of the disinterested takes, let’s start with this week’s MMO Indie Spotlight.

Thursday’s patch was delayed. The team expects an extra week to be all the time needed to wrap things up, so expect to see the update around the second half of the week.

Rumor has it that deep within the Mines of Amberfall lies an ancient shrine containing new magic. Will you be able to find it and master a new spell? A new patch is coming #AetherStory Thursday!#Pixel art #mmorpg #Game development #indie game #rpg Follow for more updates. #screenshotsunday pic.twitter.com/S3q2yinKwh

With high demand causing server issues on launch day, developer Whitemoon Games claims they had, “a difficult night.” In addition to connection issues, some players have experienced accidental bans on their IP addresses, while others have had issues with purchases of Broken Ranks’ premium currency.

A few weeks ago, Codevision released its open beta roadmap. An update has been posted on the Cinderstone Discord which shows two of the three systems they needed to complete before the beta is now over. One more to do.

Novaquark pushed some territory maintenance and mining unit revisions this week. They also released more information about the upcoming Panacea update. They discussed how the Vertex precision tool would give players more precision in building, their plan to address the organization building nichesthen ended the week with a additional post on construction slots.

The v25 update went live on Friday, adding cosmetics, loyalty rewards, and a chat overhaul. You can find the full patch notes here.

A the Ember Sword Discord, this week’s WIP Wednesday post showed off some of the herbs potential crafters will gather. There’s also an ongoing cooking challenge, with four participants winning a plot of Solarwood land.

?? Calling all leaders of Thanabus, it’s time to shine! Represent your nation by cooking their signature dish. Here’s how it works:- Choose 1 of the nations and cook a real dish.- Post it on Twitter with #ThanabusFood. – 4 people will win a plot of Solarwood land.?? pic.twitter.com/v1wP2BdIbq

Farwoods now has a official forum. Go ahead and start the discussion.

fractured online will hold its first Alpha Weekend since the announcement of the partnership between Dynamight Studios and the publisher Gamigo. The test will run from Friday, February 4 through Sunday, February 6, and is open to all Kickstarter backers, Founder Pack owners, and anyone who has signed up on the OF website by Friday, January 28.

A new character development tree has been added to Weekly Update 304. The new shaft adds extra depth to mining. 12 abandoned mines have also been added to the world. With the reduction of the magnetite and siderite veins on the world, these new event zones will be hotly contested places to gather high-level resources. 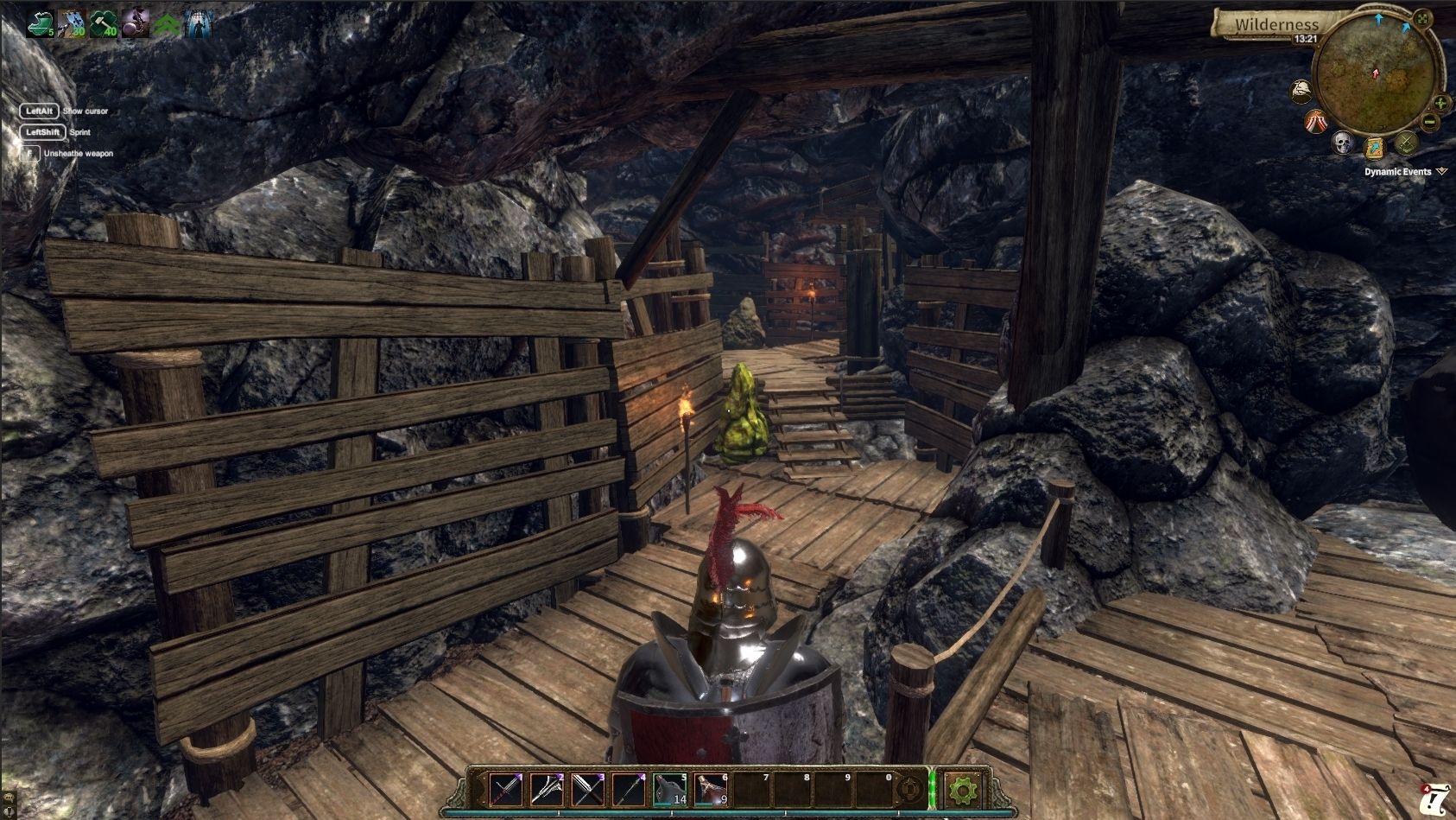 Jandisoft has announced the next Crazy world Alpha Test with a new trailer earlier this week. There have been a plethora of updates and improvements ahead of the alpha, with over 20 new skills, 18 new elite monsters, and 3 new instance dungeons to name a few.

Alternum Game Studios has released its Roadmap Q1-Q2 2022 this week. Along with new missions and quests, players can expect updates to player housing, a new tutorial to help acclimate newcomers to Highsteppe, and two new dungeons. The test will run from February 23 to February 27.

A new tweet this week to discuss the crowds in Profane. The tweet covers the creative process behind the Red Manatee, an aquatic creature players will find along the rocky beaches of Semisus.

Hello, community! Let’s talk about mobs, shall we? We’ve been working on other creatures that will inhabit Semisus and help bring it to life during your daily adventures in our world. pic.twitter.com/UaFf4NvB8P

Living Phoenix Entertainment addressed the issue of NFTs and play-to-win as it relates to Ravendawn online, stating that they will not modify the original vision by adding P2E or P2W elements to Ravendawn. Instead, they create a fork in development and introduce Eternal Ravendawn. The video below details the impact this will have on the development of OR.

Want to help Beast Burst Entertainment create the perfect assassin class for Honor scars? Then join in the discussion about the SoH forums.

After winning the MOP’s Best Indie MMORPG of 2021 award, Heroic Games Corporation is aiming for a repeat in 2022. A recent newsletter describes the team’s objectives for 2022, including an updated website and a closed and open beta of the new base-building feature. And assuming all else goes well in 2022, they’re also looking at a official launch at the end of the year.

A new post on the Starbase steam page reports that the development team was able to fix 780 bugs since Starbase entered early access. If you want to know if the bugs affecting your gameplay have been fixed, just watch the video below which lists them all.

A post on the wild land 2 steam page teased a new update coming in the next few days. WT2 is also for sale until February 3 for 50% off!

Alta scored some major funding to the tune of $12.4 million this week.

the World Seed 2.0 Kickstarter fell short of its goal, ending with a total of 34 backers and $1475 in pledges. Ape Egg is always moving forward with plans to make World seed available on Steam and is currently going through the Steam review process. In the meantime, players can still play World Seed Classic.

You may have heard this before, but Zenith: the last city released this week. Rumor has it it’s does pretty well on Steam and the Quest Store. With this kind of activity, it is not surprising that the waiters were struggling to follow the influx of players.