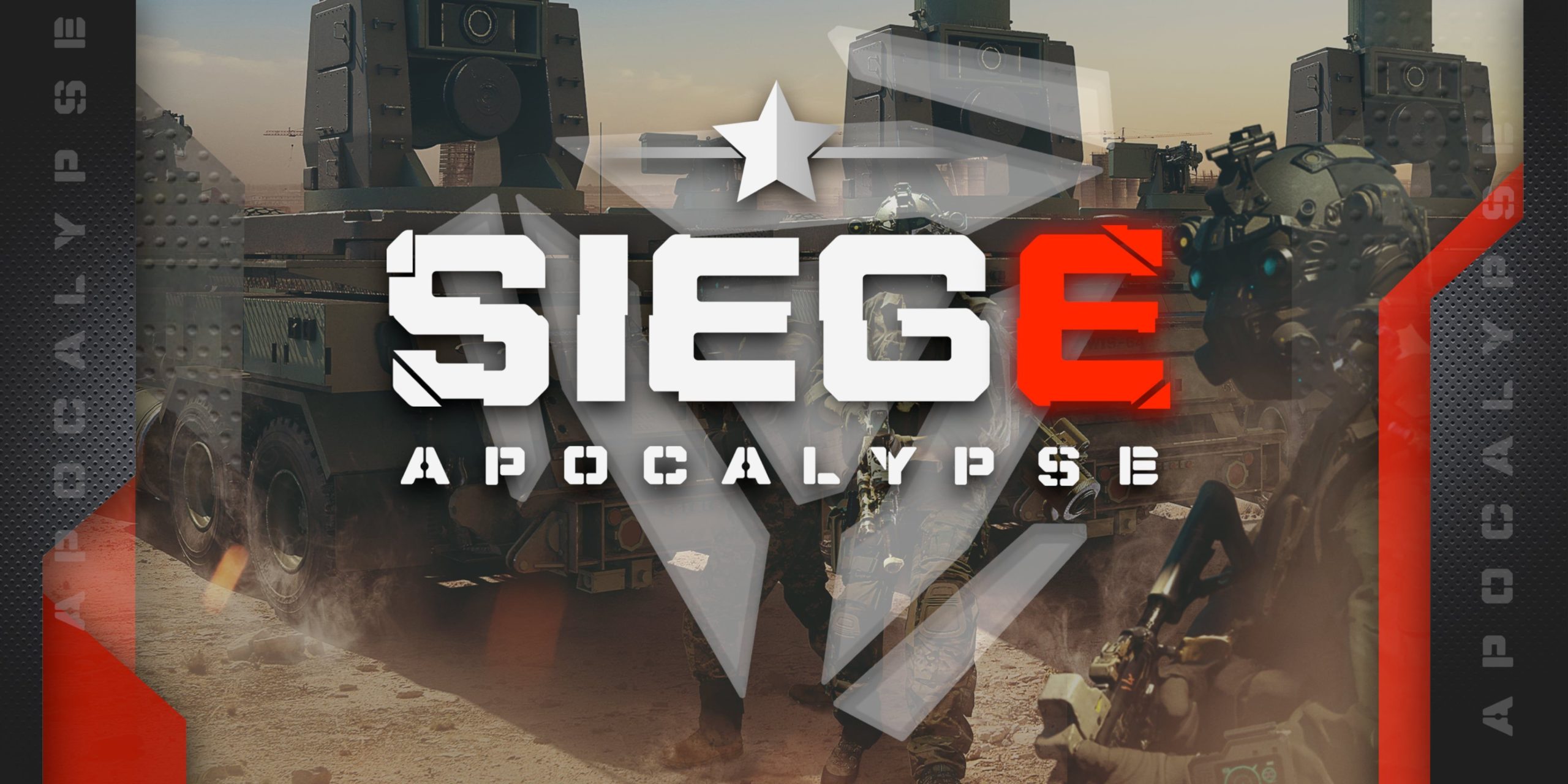 If you’re a fan of War Commander, KIXEYE’s hugely popular MMO, you might have been following the progress of Siege: Apocalypse.

This highly anticipated strategy game is set a long, long time ago in the War Commander universe. It sees you take on other players in tactically rich PvP battles, and it’s available now.

Siege: Apocalypse is a deck builder, with a ton of different cards to collect and deploy in battle. These include defensive and offensive units and vehicles, such as riflemen, snipers, rocket launchers, paratroopers, and tanks.

In addition to troop cards, the game contains tactical cards, allowing you to call in a quick airstrike, organize an airdrop, initiate an aerial bombardment, and more. All of these cards can be upgraded and you will unlock new powers as you accumulate the gains.

Excitingly, the battles take place on maps based on real-world battlefields, and they look gritty and authentic, as you can see in the trailer above. They are all different too, since you have a whole world of opponents to face.

If that sounds like a daunting task, you can play against bots in offline practice mode.

In terms of setting, Siege: Apocalypse takes place many years before the events of War Commander, although it still sees you taking on the Scarlet Brigade. The game traces the fall of the first Rogue Group, with new bits of history served up as you progress through the campaign.

In the process, you’ll also compete in global events, compete in tournaments, and more. New features and content are promised on a monthly basis, and you’ll have challenges to complete twice a week.

And that’s not all. As you play, you’ll earn Prestige Levels, which give you valuable early access to never-before-seen cards.

To get started, head over to the Google Play Store or App Store and download Siege: Apocalypse for free – just click here now. There are also the game’s official social pages to check out – TwitterFacebook, Instagram and YouTube.