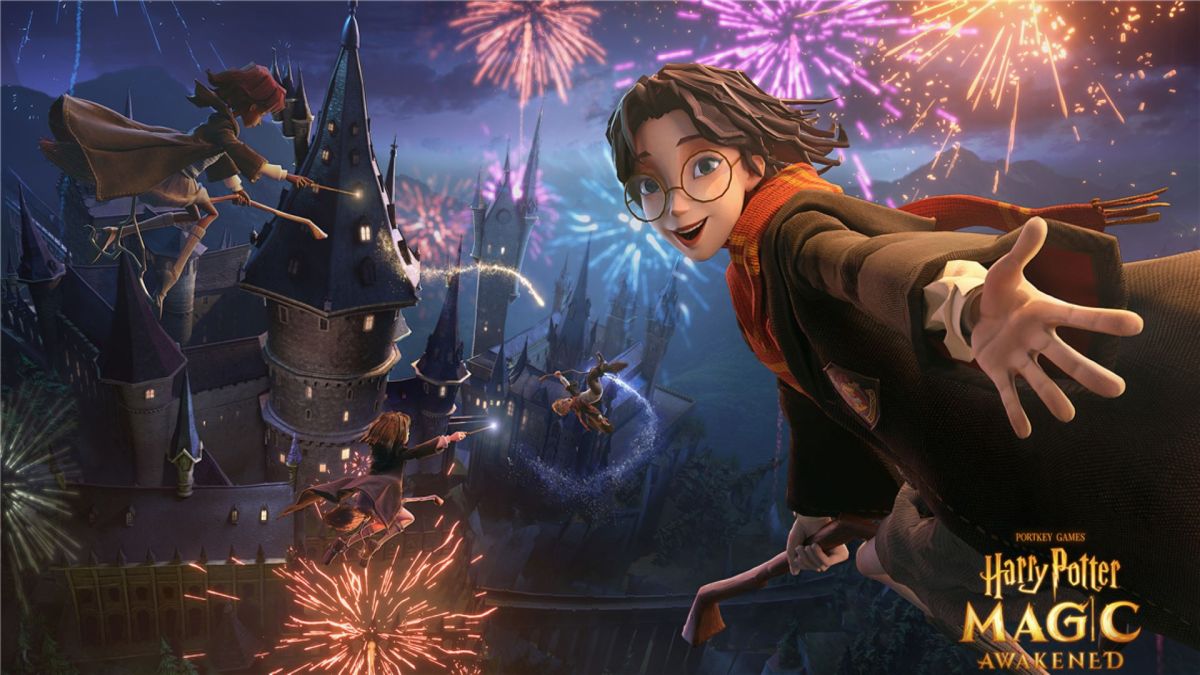 Earlier today, WB Games announced that it would finally bring Harry Potter: Magic Awakened from the Chinese mainland to Western audiences in North America and Europe. We don’t have a firm release date for the mobile game at this time, but it will be available on Android and iOS devices at some point later this year.

You can check out the new trailer for the mobile game just above, which features sights that all fans of the Harry Potter series will no doubt immediately recognize. There may not be a release date for Magic Awakened in the West yet, but you can head over to the official WB Games website to pre-register for exclusive in-game rewards as they become available. .

If you don’t know what Harry Potter: Magic Awakened actually is, it’s a collectible card game housed in the structure of an MMORPG. Developed by Chinese company NetEase, Magic Awakened takes players on an all-new story around the world of Harry Potter, stopping at places like Daigon Alley, the Dueling Club and of course Hogwarts.

In the meantime, before Magic Awakened finally arrives, there’s Hogwarts Legacy to look forward to. While we still don’t have a solid release date for the next RPG, WB Games recently reiterated that it’s slated for launch later this year in 2022. Now all we’re waiting for is a new trailer or information about the game, which is announced soon.

Discover our new games 2022 guide for a complete list of all other titles released throughout the year.

ImmutableX pulls in MMO game Delysium and more; Konami pushes into the metaverse and NFTs

MMO roundtable: How will the Mets fare in the Wild Card round?