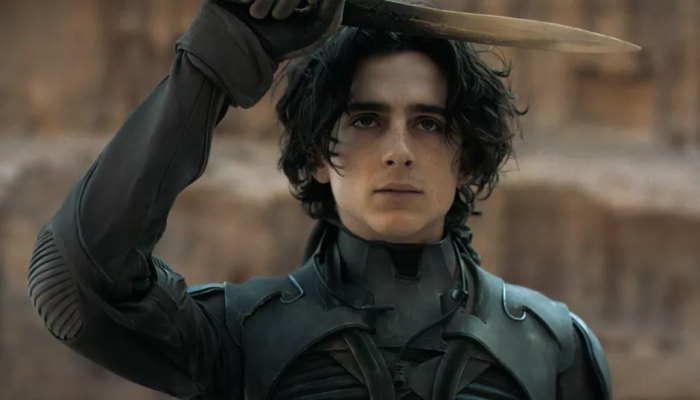 Do you remember Dune? No, not the one from HBO, but the one made by Funcom? Looks like they’re getting help in the form of German developer NUKKLEAR to work on the upcoming survival MMO Dune.

In a press release today, NUKKLEAR GmbH announced its partnership with Funcom to help develop the latter’s next survival game in the Dune universe. The studio is taking on a co-development role, working alongside Funcom to help “realize the expanded scope of the title”. In addition to the co-development news, the German developer also said that they have received a grant from the German federal government to help them expand their operations and take on more projects.

Funcom announced that they had received the rights to the Dune franchise a few years ago, stating that their intention was to create a Dune game in the same vein as their popular Conan Exiles Title. The press release states that once Funcom received Tencent’s investment, the game expanded its reach, hence the need for NUKKLEAR.

We still don’t know what’s next Dunes MMO, other than it will be an open-world survival game, Funcom CEO Rui Casais said in the statement that it’s the “most ambitious project” their team has worked on. They also said that the team benefited from NUKKLEAR’s expertise in “vehicle-based gaming”, which one could glean quite a bit from in terms of what the development studio brings to the survival MMO. While a release date is likely still a long way off, the addition of NUKKLEAR might excite fans eager to traverse the deserts of Arrakis in the future.