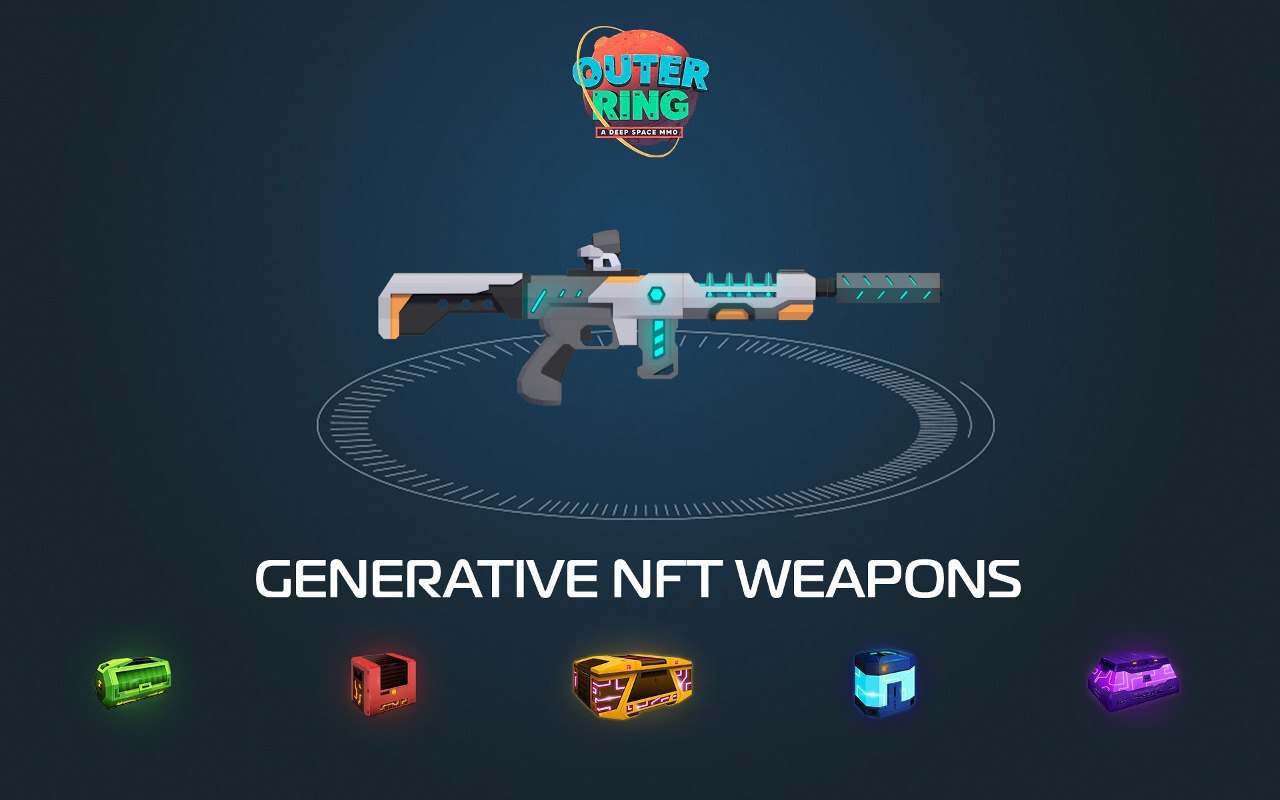 Outer Ring MMO launches its NFT Lootboxes on June 29th. With this drop, more than 350,000 ERC-721 tokens will be mintedvalidating in-game assets such as weapons, armor, or vehicles.

But what is outer ring do differently?

The 180,000 Lootboxes on sale contain over 20,000,000 random weapon combinations. When future players open these chests, they will start filling their inventory with guns, snipers, blades… There are 13 different types, each with up to 14 combinable parts.

Each of these weapons has different tiers, rarities, and stats determined by the parts it is made of. But casting Lootboxes will craft less than 5% of these weapons. Once the game is released, players must invest time in collecting materials, completing missions, and leveling up their skills to craft each of the parts that make up the weapons.

The game is free to play and allows unencrypted players to enjoy its MMORPG gameplay without interacting with the Blockchain. Assets can be traded inside the game using EXO (its soft in-game currency), or minted, to export them to external markets and the Galactic Dex.

All assets (materials, weapons, armor, etc.) are either generated as part of gameplay or created by players. It’s called a Gamer-driven economy. Players will compete for resources, craft their own weapons and generative NFT items, and earn income by trading them in a free token market.

HOW TO ENTER THE UNIVERSE OF THE OUTER RING?

Outer Ring launched its GQ governance token in March. On the same day, they opened their Staking system where players could generate in-game materials (Iron, Vanadium, Nickel…) and Space Coursaire Keys, the currency used to buy Lootboxes with a 50% discount. 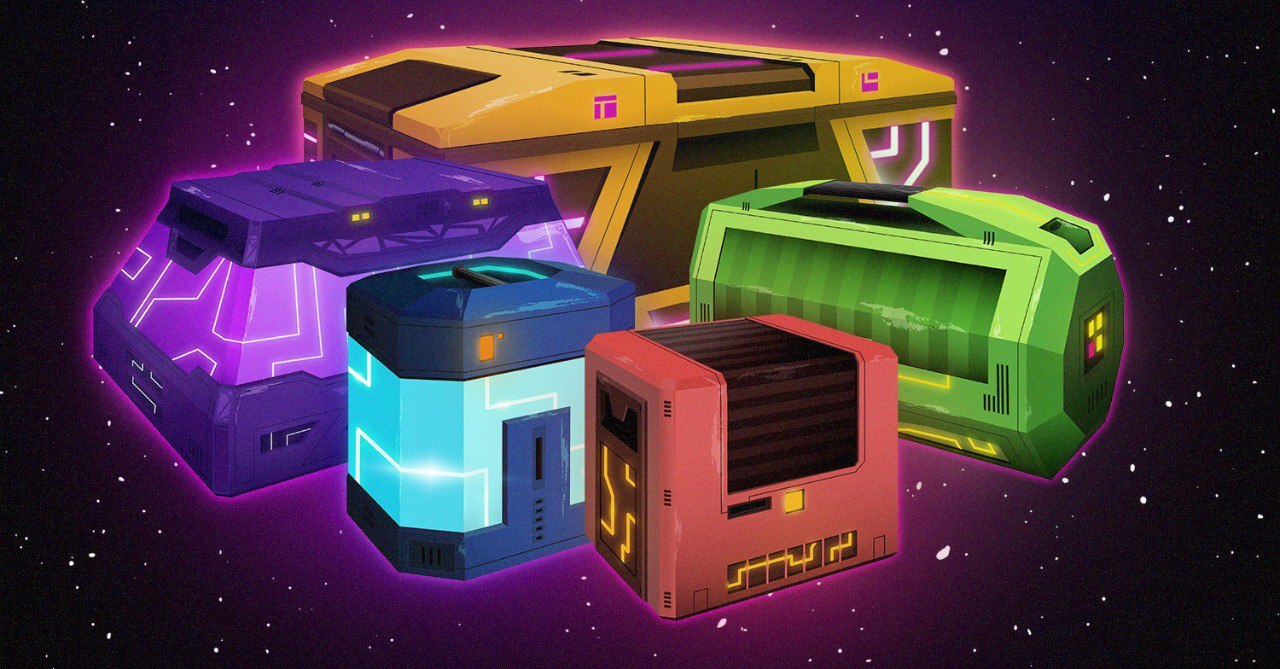 At the end of this month: June 22 for Whitelist Winners and June 29 for Open Sale, players will have a choice of these Lootboxes:

In them you will find EXO, materials, armor, generative NFT weapons, land and space vehicles and clan badges. These NFTs will be used to unlock experiences and get special access to tech demos (testing demos for mechanics frequently used by the team), raffles, whitelists for terrains and other collaborative projects, or the opportunity to read the novel that inspires the Outer Ring universe.