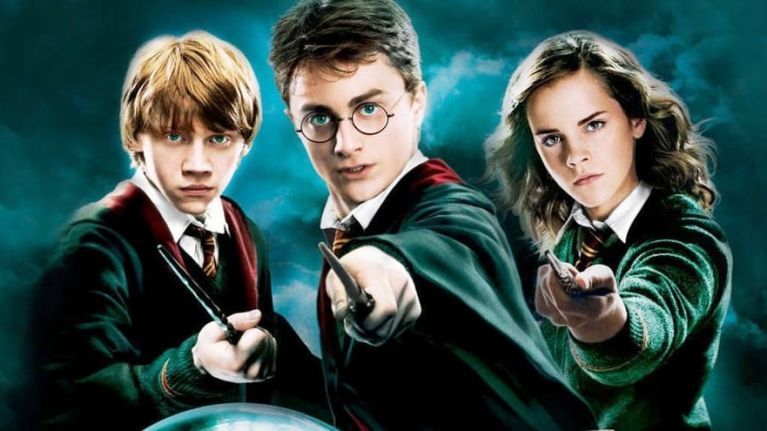 In one recent interview on TwitchFormer Vice President of Global Brand Management for Activision and Director of Product Marketing for EA Kim Salzer spoke about the project that got away, the game she worked on that never came out: Harry Potter, the MMO.

“We did all the research,” Salzer says, “we built the beta. It was a combined offline and online experience where we sent stuff to kids, like prizes and ribbons and stuff like that . [It was] carefully studied, very confident in the success of this. But it was killed, for lack of a better term, because EA was going through changes at the time and they just didn’t know or believe enough that this IP would have a lifespan of over a year or two.”

According to Linkedin, Salzer served as director of product marketing at EA from 2000 to 2003, the period when the first two movies were released and Potter-mania took off. In retrospect, the idea that Harry Potter, a cultural force that remains tediously dominant today, would have disappeared within “a year or two” seems hopelessly naive. Or maybe it was just wishful thinking.

Hogwarts Legacy, an open-world RPG set in the late 1800s, is currently in development at Avalanche Software and slated for release in 2022. Apparently, you’ll be able to create your own witch or wizard and play through an original unwritten story of JK Rowling. For something you can play right now, a better option would be the Witchcraft and Wizardry Minecraft mod, which is a full RPG built into Minecraft that lets you learn magic and explore Hogwarts.