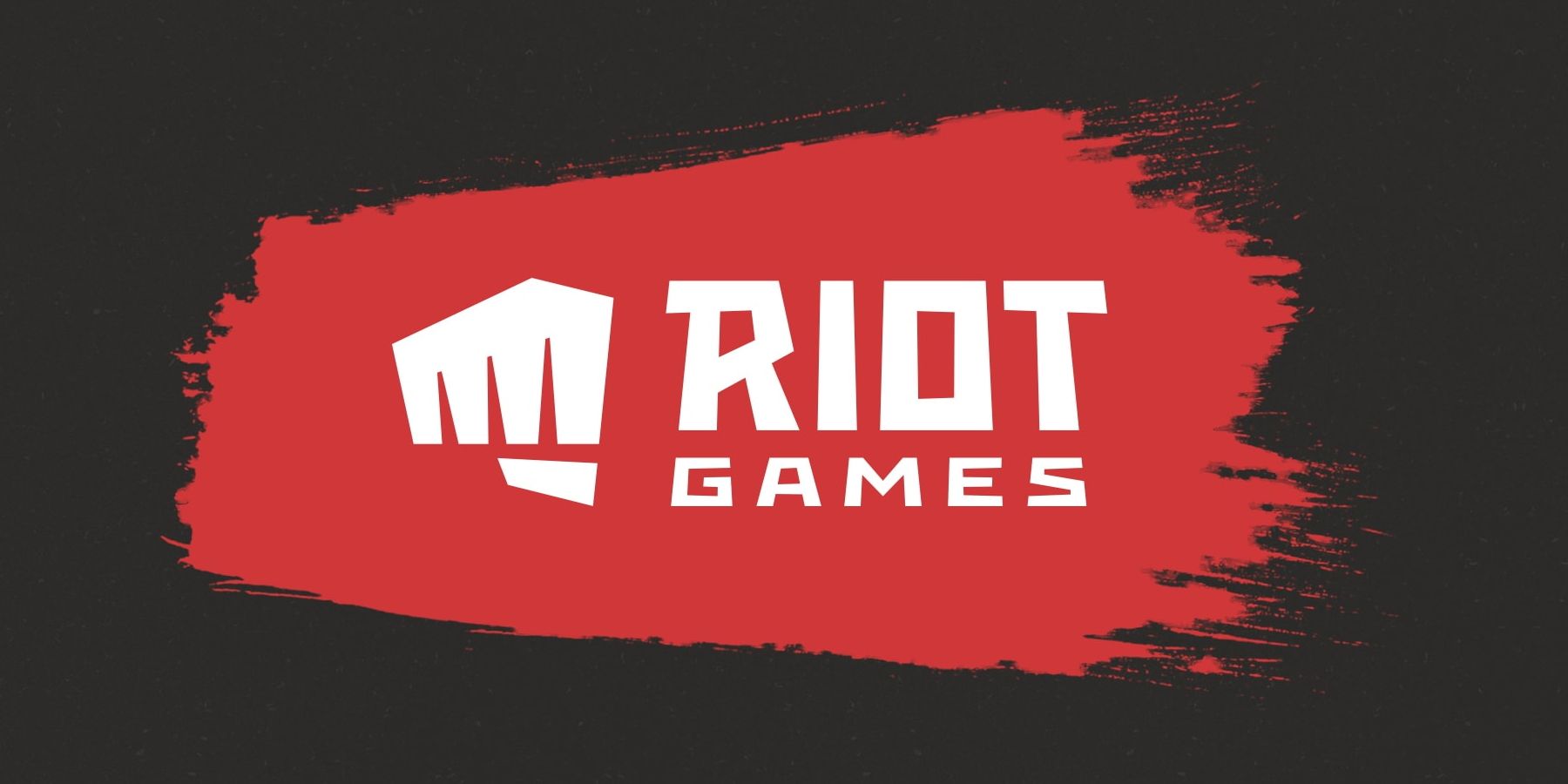 Former Cyberpunk and Witcher designer Mateusz Tomaszkiewicz announces he will be joining the team at MMO Riot Games.

At Riot Games 10th Anniversary Celebrations League of Legends, the developer of the global phenomenon has announced a plethora of new projects that it will be taking on. Among the titles announced were the card game Legends of Runeterra and team shooter Valorant , which have already been released, alongside several other projects including a fighting game and an animated series from Netflix which is still in development. One of the company’s other upcoming projects has recently acquired a major talent to help with its development.

Riot Games has become one of the most recognizable names in the gaming industry in the 12 years since the release of its flagship title, League of Legends. Over the years, League of Legends has become one of the largest esports in the world with millions of concurrent players and fully organized professional leagues in multiple regions. Riot has shown its intentions to expand the League of Legends universe beyond the base game, and now game designer Mateusz Tomaszkiewicz has officially confirmed his involvement in Riot Games’ upcoming MMORPG.

Mateusz Tomaszkiewicz has officially announced via Twitter that he will be joining the MMORPG Riot Games development team. Tomaszkiewicz will bring nearly 13 years of experience with CD Projekt Red to the MMORPG team at Riot Games. Previously, he held several roles at some of the developer’s biggest games, including Quest Design Lead for The Witcher 3 and Director of Quests for Cyberpunk 2077. There has been no official confirmation of his role on the development team, although his experience may infer that it is related to the game’s quests.

The addition of Tomaszkiewicz to the MMORPG’s development team is the latest in Riot Games’ efforts to expand the company’s offerings outside of its flagship title. The company has already released two of the announced projects of the League of Legends 10th anniversary celebrations with Legends of Runeterra and Valorant become popular titles in their genres. Riot reportedly began testing the upcoming fighting game earlier this year and several of the company’s titles, including the previously mentioned Runeterra and League Team Battle Tacticshave made the leap to mobile devices.

Beyond video games, the company has expanded into several different areas throughout its years of working on League of Legends. Riot released a royalty-free music album for streamers to use earlier this year and its Netflix animated series Esoteric is set to debut this fall. Earlier this month, Riot hired former Netflix executive Brian Wright to serve as chief content officer for the company’s entertainment division.

Riot Games’ efforts to diversify League of Legends have been largely successful so far and are expected to remain so in the future.

the Riot Games MMORPG is currently in development with no announced release date.

MORE: 10 Classic MMORPG Tropes That Are No Longer

Amouranth returns to Twitch after a 3-day ban

Twitch is overturning its fifth ban against popular streamer Amouranth, allowing her to return to the streaming platform after just three days.

Michael Ingram is a writer and gamer whose earliest memories with video games come from being a four-year-old playing Sonic the Hedgehog on his brother’s Sega Genesis and Pokemon Red on his Game Boy Color. He’s an RPG enthusiast who lists some of his favorite franchises as Persona, Tales, and Fire Emblem. Along with his lifelong love of video games, Michael is a fan of anime, hockey, and card games, especially Yu-Gi-Oh. Michael is also an avid amateur writer, regularly posting his fiction and a variety of others on his “lordtakuro” Twitter page.