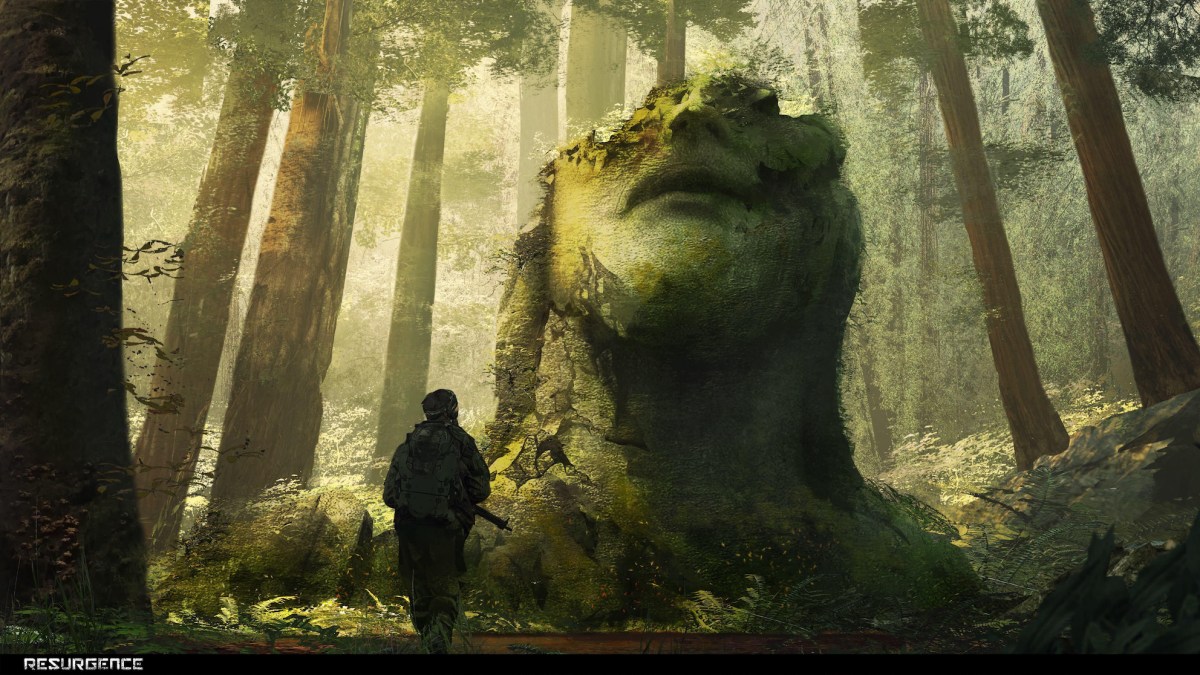 Interested in knowing what’s next for the gaming industry? Join gaming executives to discuss emerging parts of the industry in October at GamesBeat Summit Next. Learn more.

Emergent Games has launched ARG title The End, the first chapter of a multi-part initiative leading up to the launch of its triple-A web3 MMO, Resurgence.

According to Emergent, The End is a puzzle game that hides numbers in the real world. Players pool their solving skills on the Resurgence Discord server. The next few chapters will follow the story of the ongoing climate apocalypse, culminating in Resurgence, which takes place in a post-apocalyptic world.

Emerging CCO Russ Harding told GamesBeat in an interview: “The End gives players access to the first part of the game’s world-building phase – an interactive ‘story life’ experience that introduces the setting, key characters, and politics that build the game’s intriguing world.” He added: “The end is set in the near future when the climate crisis has passed the point of no return. This is an opportunity to see crises unfold and how humanity is coping with them. Essentially, it’s the journey that brings us into the world of Resurgence.

Resurgence will have an optional NFT element, with a limited number of these NFTs being offered to The End players. Harding said of NFTs: “NFTs have utility and are intrinsic to the game, allowing players to build and create things of their own, using in-game tools and mechanics, such as crafting and other in-game features. NFTs can become items that the community really appreciates and players can trade, hold or sell if they wish….

But for those not enthused by NFTs, Harding says Resurgence has a place for them as well: you will be able to enjoy Resurgence without ever having to buy or create an NFT. In fact, we expect that some of our players will never own a Resurgence NFT – the important thing is that the choice is up to the player and it will never be forced upon them.

After The End, Emergent will release Revelation, a “hacker simulation,” followed by Priority One, a first-person survival horror game sometime in 2023. Later in 2024, it will release The Thaw, a multiplayer survival, which morphs into Resurgence proper, with the first MMO content called “The Infernal Frontier”. The developer’s timeline shows that this series will continue until 2025.

The GamesBeat credo when covering the video game industry is “where passion meets business”. What does it mean? We want to tell you how much the news means to you, not only as a decision maker in a game studio, but also as a game fan. Whether you read our articles, listen to our podcasts, or watch our videos, GamesBeat will help you learn about and engage with the industry. Learn more about membership.