EA almost made a Harry Potter MMO two decades ago 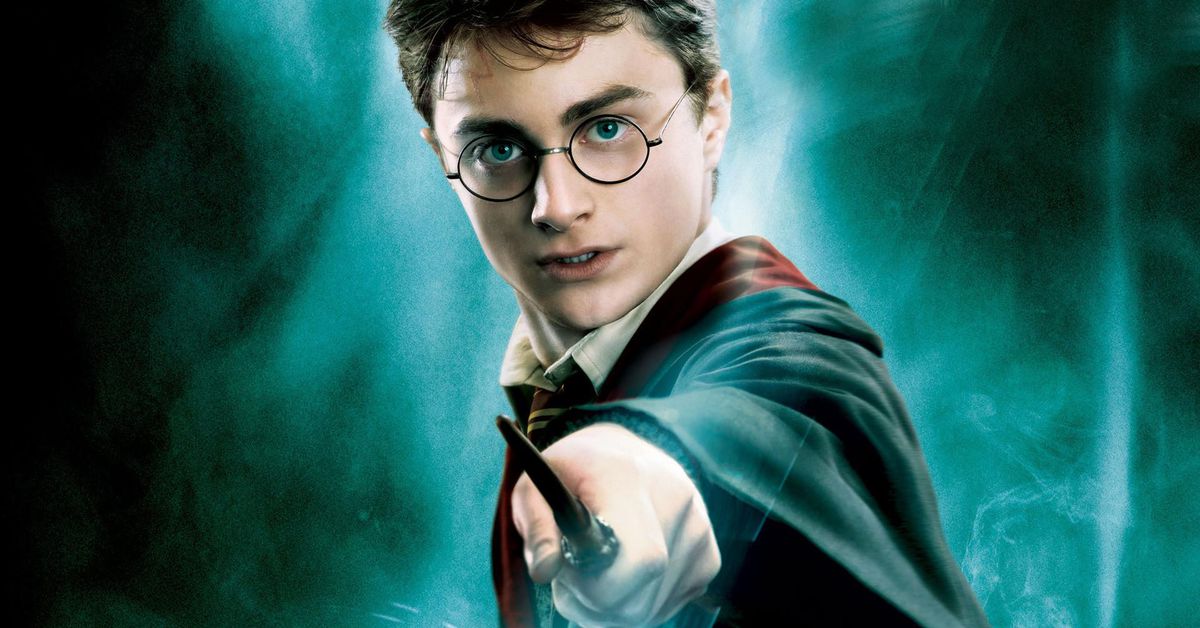 Before Harry Potter was a massive enough franchise for its own theme parks – complete with a series of spin-off movies and an upcoming open-world game – Electronic Arts almost made an MMO.

The canceled project was in the works between 2000 and 2003, before the release of the sixth book, Harry Potter and the Half-Blood Prince, when Kim Salzer was Director of Product Marketing at EA. Salzer, now the marketing director of a new company called Original Gamer Life, first mentioned the game in a recent Twitch stream the company hosted.

“Sometimes I just don’t know where to start,” Salzer said, when asked which project she was saddest to see die on the vine during her time in the games industry. “But a big one for me, because I was so personally involved in it and it’s a massive intellectual property that survived, is a massively multiplayer online game for Harry Potter.”

Salzer went on to describe the project, saying that the development team had already built a beta version and done all the necessary research. EA even planned to send prizes and ribbons to players in what Salzer called a “combined offline/online experience.”

The project was eventually cancelled. “EA was going through changes at that time,” Salzer said, “and they just didn’t know, or believe enough, that this IP would last longer than a year or two.”

Although Salzer didn’t give an exact year in his interview, his tenure at EA coincided with the releases of the first two Harry Potter films. – it was a time when the Harry Potter series was beginning to transcend the original books. EA held the rights to the Harry Potter video game from 2000 to 2011 and released over 10 titles during that window, but the MMO was not to be.

Warner Bros. now controls the entire Wizarding World franchise stemming from Harry Potter, including video game rights through its Portkey Games label. avalanche software Hogwarts Legacy is being made under that label for a slated release in 2022. The game has come under scrutiny since its announcement in 2020 due to the recent history of series creator JK Rowling’s transphobic remarks.