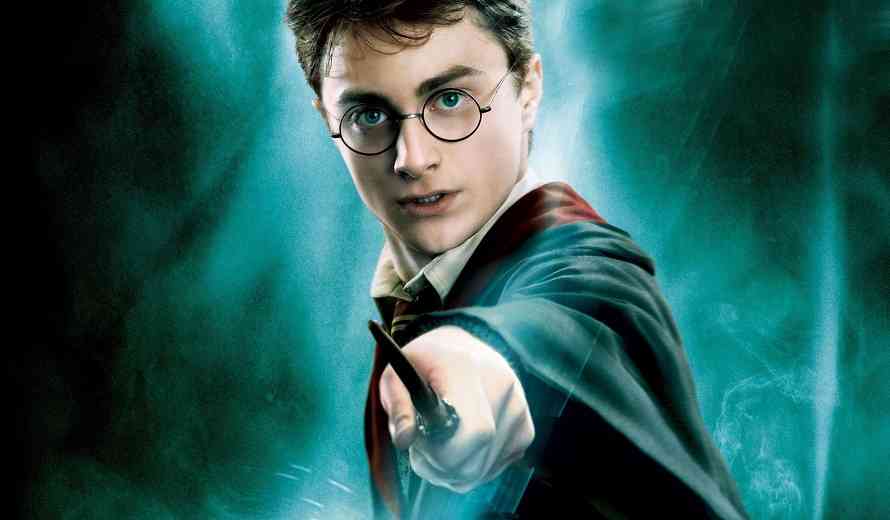 A Harry Potter MMO is in preparation at Electronic Arts. Unfortunately for the franchise’s huge fanbase, the publisher chose to cancel it. Apparently, they doubted the longevity of the franchise at the time.

“EA was about to develop a Harry Potter MMO“, Kim Salzer, former director of product marketing at EA revealed. “But, it wasn’t meant to be.”

According to Salzer, the Harry Potter MMO was quite advanced in its development – or, at least, advanced enough to have a beta. It was a combination of offline and online gaming experiences. Salzer said the project would bring players into real life by sending them items, such as prizes and ribbons that they could have won in-game.

It’s unclear exactly when the Harry Potter MMO was canned. It should be noted, however, that Salzer was with the company from 2000 to 2003. The first two films in the franchise were on the big screen during this time.

The team”carefully studied“for the game. They were”very confidentin his success. “He was killed – for lack of a better term“, continued Salzer. “They just didn’t know or believe enough that this IP would last longer than a year or two.”

Boy, were they wrong.

Warner Bros. Games will launch Hogwarts Legacy next year. While this is the first game project for the franchise in a while, it’s far from the first. At the height of Harry Potter, several games in his name were available. It’s been 20 years since the first movie came out, and there’s yet to be a big IP that fans want to see more of.

Do you want a Harry Potter MMO? Let us know in the comments below.