Do you have a casual MMO that you come back to from time to time? 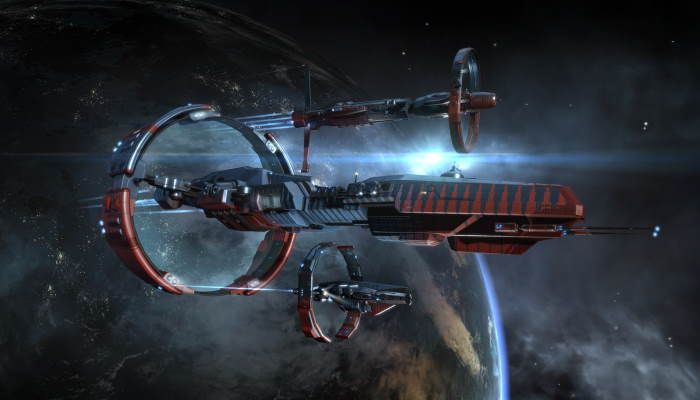 Reviewing a game is hard. Reviewing an MMO is even harder.

This is something I’ve learned in my almost ten years as a game reviewer writing for several sites over the years. Reviewers tend to see me blast through a single game, put countless hours into it, and nothing else during the review period, and with the breadth of MMOs, that feels all the more keenly.

It happens in New world at present. Since the MMO launched, I haven’t really played anything else. And yeah, normally when new MMOs come out I’d be grinding and exploring the world, albeit at a much slower pace. However, due to the nature of game reviews (and you really should read this great article in WaPo’s Vertical Launcher), the grind and rush to finish a game so a review can be dropped can wear down even the toughest reviewers. experienced – it doesn’t matter whether they enjoy a game or not.

So this past weekend I took a little break and explored the star systems in EVE online, take my Astero out for a spin among the stars. And it was a huge, welcome change of pace.

EVE online, a game known for its fierce community and stories that have filled volumes of books, is my casual MMO. I don’t play this MMO as a hardened pirate looking to ruin an unsuspecting capsuleer’s day. I am not playing DAY BEFORE or influence the market like the wolf on Jita 4-4. No, DAY BEFORE is a game where I often find myself disconnecting and exploring the stars, my Astero’s probes discovering the galaxy while music plays through my office speakers.

It’s cool for me. Make no mistake, however, there is plenty of danger. I always know that when I undocking, I could probably lose my ship. However, the change of pace this weekend between town board quests and finding groups to run Depths with me to just pick a bookmark on my map and explore the space around it a bit more hit in an incredibly relaxing way.

I know that as a new MMO release, or new content releases for an old favorite, we can all tend to skim through content, rush to reach the endgame and “finally play the game” like so says Cartman at the end of “Make Love, Not Warcraft.” However, even without the constraints of a review, I find myself returning to games like DAY BEFORE so as not to exhaust myself. That’s if I’m playing an MMO or even a single player title.

So I wondered: do you have a similar game that you come back to every once in a while to “reset”? Is there an MMO you casually play to recharge after a grind in another game to make sure you don’t burn out? Let us know in the comments below.