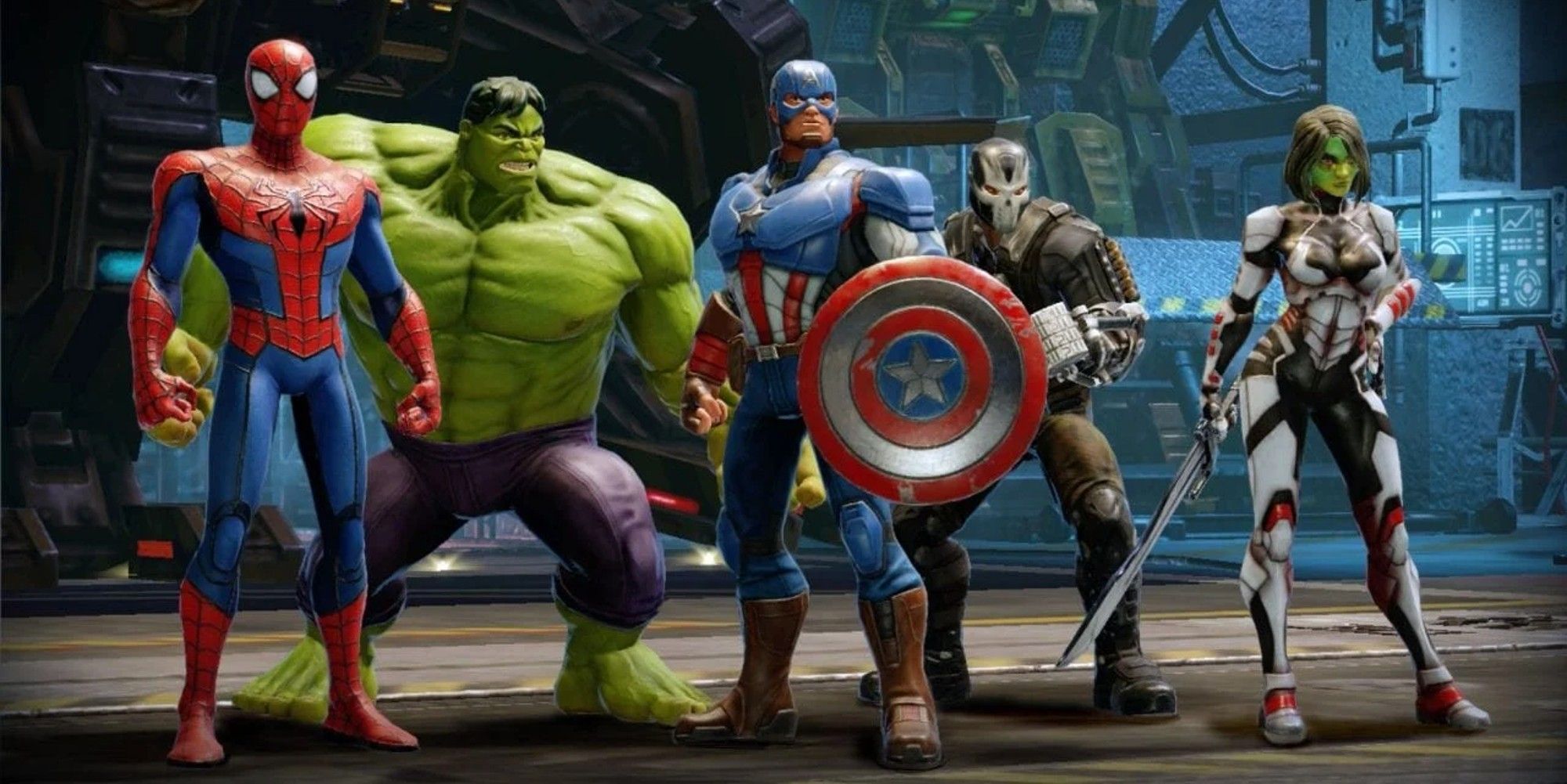 The MCU continues to dominate cinema and streaming to such an extent that it’s no surprise that a studio capable of securing the rights to a Marvel hero or two would try to make a game. Insomniac has had huge success with Spider-Man, and Midnight Suns will hopefully be here before the end of 2022. There was also a revived Marvel MMO to expect from Daybreak Games, but as of this week, that’s no longer the case. .

Gamer on PC reports that the MMO revealed to be in development in late 2021 has already been scrapped. The $50 million pledged to the project will now go to other games such as Lord of the Rings Online and DC Universe Online. Both games operate under the umbrella of Enad Global 7, Daybreak’s parent company. One of the reasons the same company working on a Marvel MMO seemed somewhat promising.

However, Marvel fans had good reason to be skeptical. As alluded to above, this isn’t the first time Daybreak has tried to create a Marvel MMO. The original project was scrapped in 2018, and whether this latest attempt was to revisit the failed one or start from scratch, it would seem that turning this particular vision into reality isn’t something Daybreak is capable of handling.

The unnamed game was considered a long-term project when it was first mentioned in 2021, and it was so early in development that no new information about it would be revealed until 2023. It would seem things have changed drastically since then, and now we’ll probably never hear from the project again. It’s hard to imagine EG7 being willing to try and make the MMO work a third time when the company would have lost $23.3 million by canceling it. That’s nearly half of the total he planned to invest.

It can sometimes feel like we live in a world where you can slap Iron Man’s face on something and it will sell like hot cakes. If there’s one industry that continues to prove it’s not that easy, it’s gaming. Even a game where players can step into the spandex of some of the world’s most recognizable superheroes. as of now, Marvel’s Avengers has been nothing short of a huge flop. Marvel games still have to be good to be successful, and clearly Daybreak didn’t believe its MMO would be able to do that.