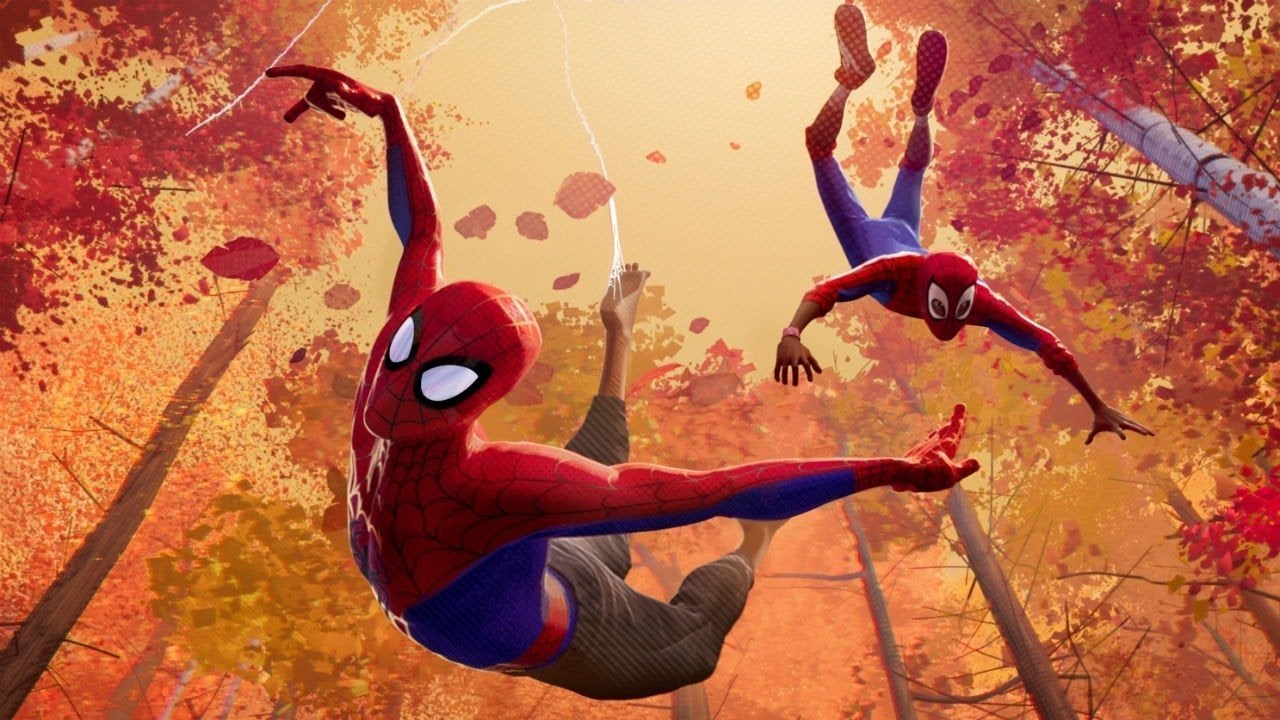 Screenshots of a scrapped Marvel MMO’s character creation menus have appeared online after it was canceled last week.

Designer Ramiro Galan shared the screenshots (below) on his Artstation Wallet and revealed gameplay elements as well as the game’s Into the Spider-Verse inspiration. “The focus was on rich, vibrant colors with stylistic tones that pay homage to Spider-Man Into the Spiderverse,” said Galan said in the post.

The screenshots also show how players can fully customize their character’s appearance, choose between four factions – the X-Men, Avengers, SHIELD or Fantastic Four – and also choose their type of super power, such as the manipulation of electricity.

Other hero creation options appear to be gender selection, body shape, face style (which included makeup options), and costumes with different stats. An option seems to indicate that there are preset heroes and store-bought items in addition to customization menus.

The canceled game apparently relied heavily on a comic book aesthetic, with various text boxes and speech bubbles appearing around the character throughout the creation process, while the final scene places them on a comic book cover. stamped “Issue #1”.

The Marvel MMO dropped last week after being announced six months earlier. From Daybreak Studios, the co-publisher of DC Universe Online, the game was led by City of Heroes designer Jack Emmert. It was canceled by parent company Enad Global 7, after a “reassessment of the development risk profile, size of investment and long-term strategy of the group’s product portfolio”.

The 500 million Swedish krona (approximately $50 million) investment will instead be invested in “several smaller projects”, including continued support for its other games like Lord of the Rings Online and DC Universe Online, as well as “new gaming opportunities” based on its own IPs.