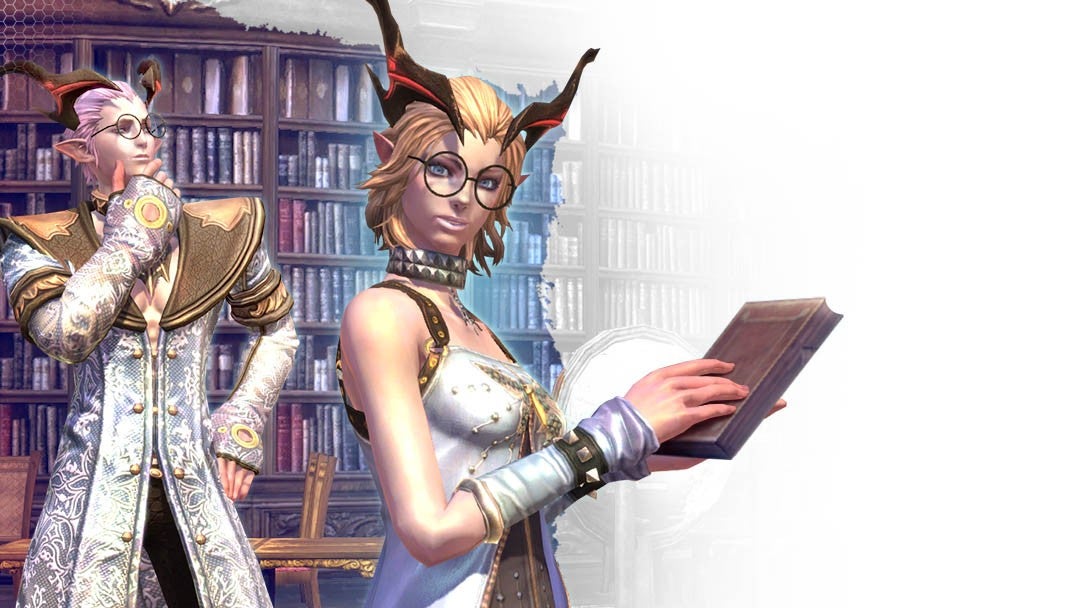 Bluehole’s MMO TERA is closing its doors, after nearly 10 years in service outside of South Korea.

“After careful deliberation, the TERA developers have unfortunately made the difficult decision to end development of the game, as they believe they are no longer able to provide the satisfying content that TERA players deserve. Instead of this, they would like to focus their internal development efforts on other projects,” publisher Gameforge wrote in a statement.

“Gameforge has happily welcomed a large community into TERA for almost 10 years now, and would have gladly served players even longer, but without developer support this is not possible.”

However, Gameforge hasn’t mentioned how this decision will affect console ports of the game, other than noting that migration options won’t be an option.

The publisher also shared the news in a tweet, where he expressed his disappointment with the news, but that he “must respect Bluehole’s decision.”

The adventure ends
Unfortunately, we come with bad news: the TERA developers have decided to stop working on TERA. As the last remaining publisher, it is with heavy hearts that we must respect Bluehole’s decision, and will have to shut down the game as well.https://t.co/LFaJU1fhDk pic.twitter.com/HwjPO1s9le