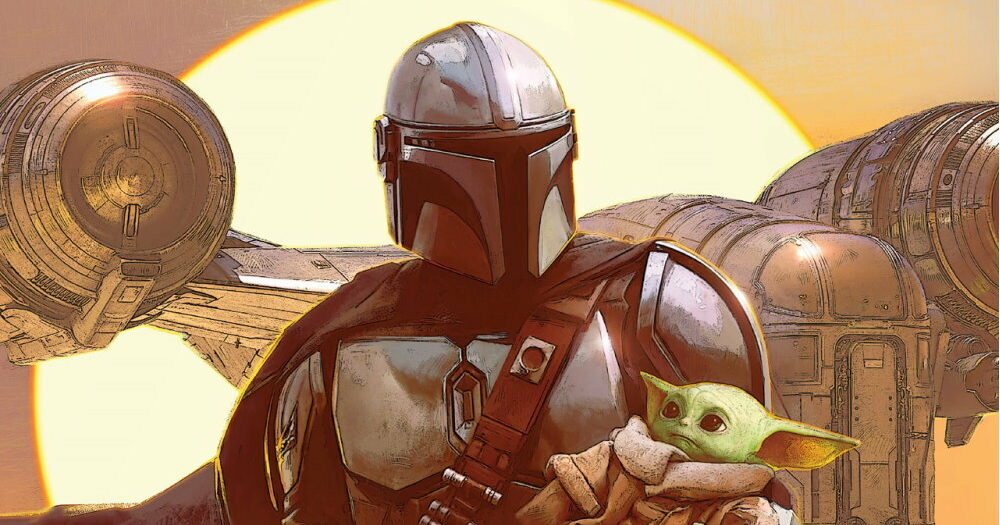 This one comes our way courtesy of Skullzi, and it’s the same leak that has already much revealed about The Elder Scrolls 6

Skullzi is a known leaker, but you should still take it with a healthy dose of salt. In fact, Skullzi himself claims that this is not the usual inside source he trusts – i.e. himself – but rather that it is from an anonymous source. , in whom… he also trusts.

The other big news is easily the Fallout and The Elder Scrolls remasters, plus the Quake Reboot. To be fair, the Quake reboot has been rumored for a long time, so it’s not much of a surprise, but the remasters are certainly interesting… depending on which TES and Fallout they decide to remaster.

The rest of the leaks are as follows: