Asmongold claims no MMO has ever nailed the PVP experience 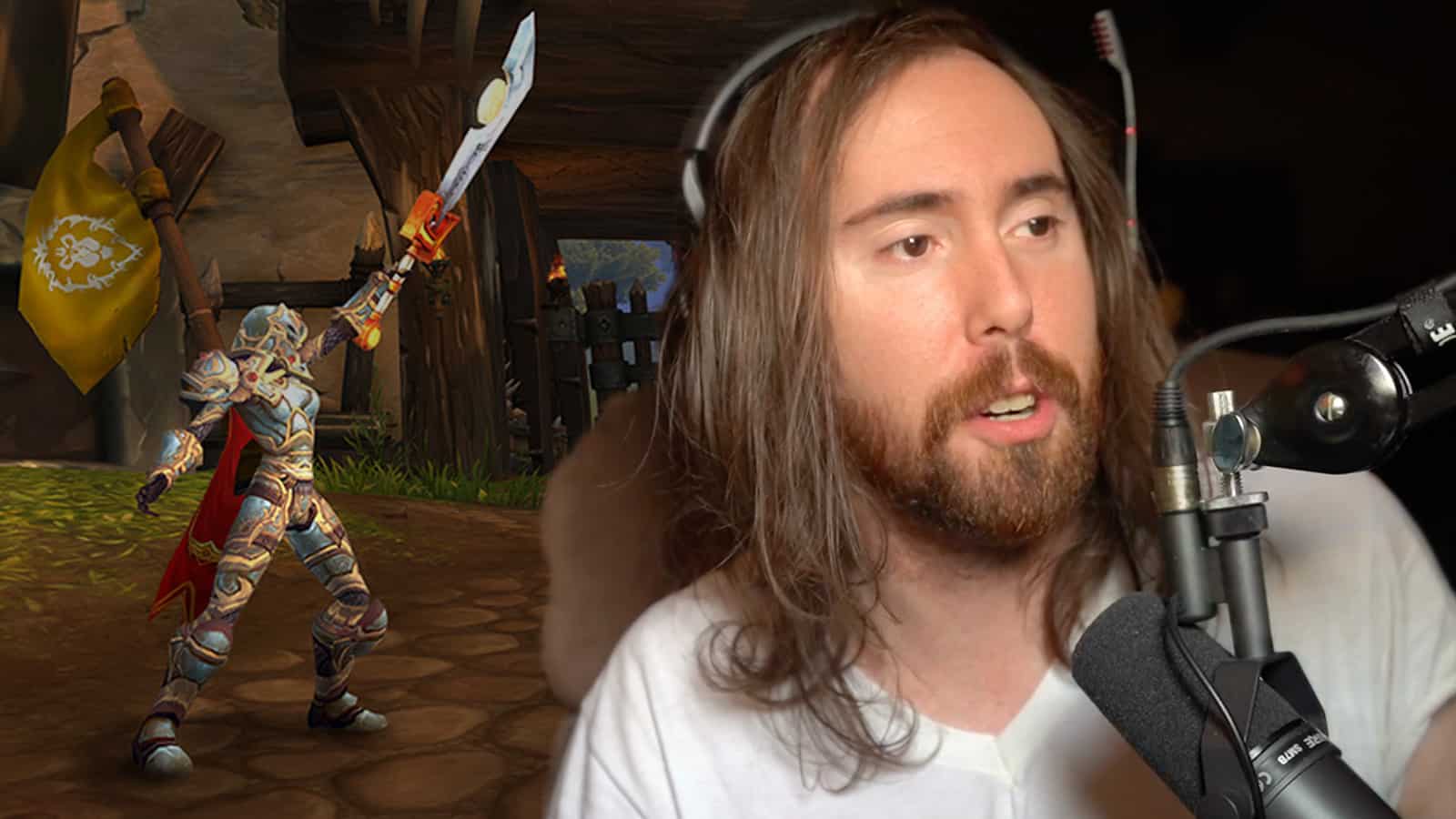 Asmongold claims that no MMO, including flagship titles like World of Warcraft and FFXIV, has ever quite nailed the PVP experience and has admitted that it is looking elsewhere for its competitive fix.

MMOs usually have something for everyone, whether it’s an immersive role-playing experience with a challenging player versus environment storyline, an in-depth crafting and profession system, or a community flourishing in which to get involved.

However, for some players, the biggest kick comes from the player versus player experience, which can happen through arenas, battlegrounds, and on some servers, anywhere in the world while traveling.

Asmon is not one of those players, however. It’s not because he doesn’t like it. This is because he thinks no game on the market has been successful, so he prefers to scratch his competitive itch elsewhere.

Asmon is not a fan of the PvP experience in MMOs.

“If I’m looking for a PvP experience, I play a PvP game,” he said during a recent stream.

Although primarily known for playing MMOs and live action RPGs, Asmon has dabbled in competitive shooters like Overwatch and Fortnite.

It’s not like he doesn’t think MMOs are a good fit for PVP. He just thinks nobody did it right.

“I don’t want to go play a PvP MMO that is never well balanced. It’s still screwed up, and it’s still an afterthought.

Balance issues are nothing new. This is something that various MMO communities have been complaining about for years, and while the meta has fluctuated throughout this time, the balancing issues have been pretty constant.

It’s not all pessimistic for everyone, however. Some MMO players enjoy the PvP experiences they have, and the fact that it ties into other aspects of the game to break things up is a huge win when it comes to versatility.