Amazon MMO New World Will Only Sell Cosmetic MTX Until 2022 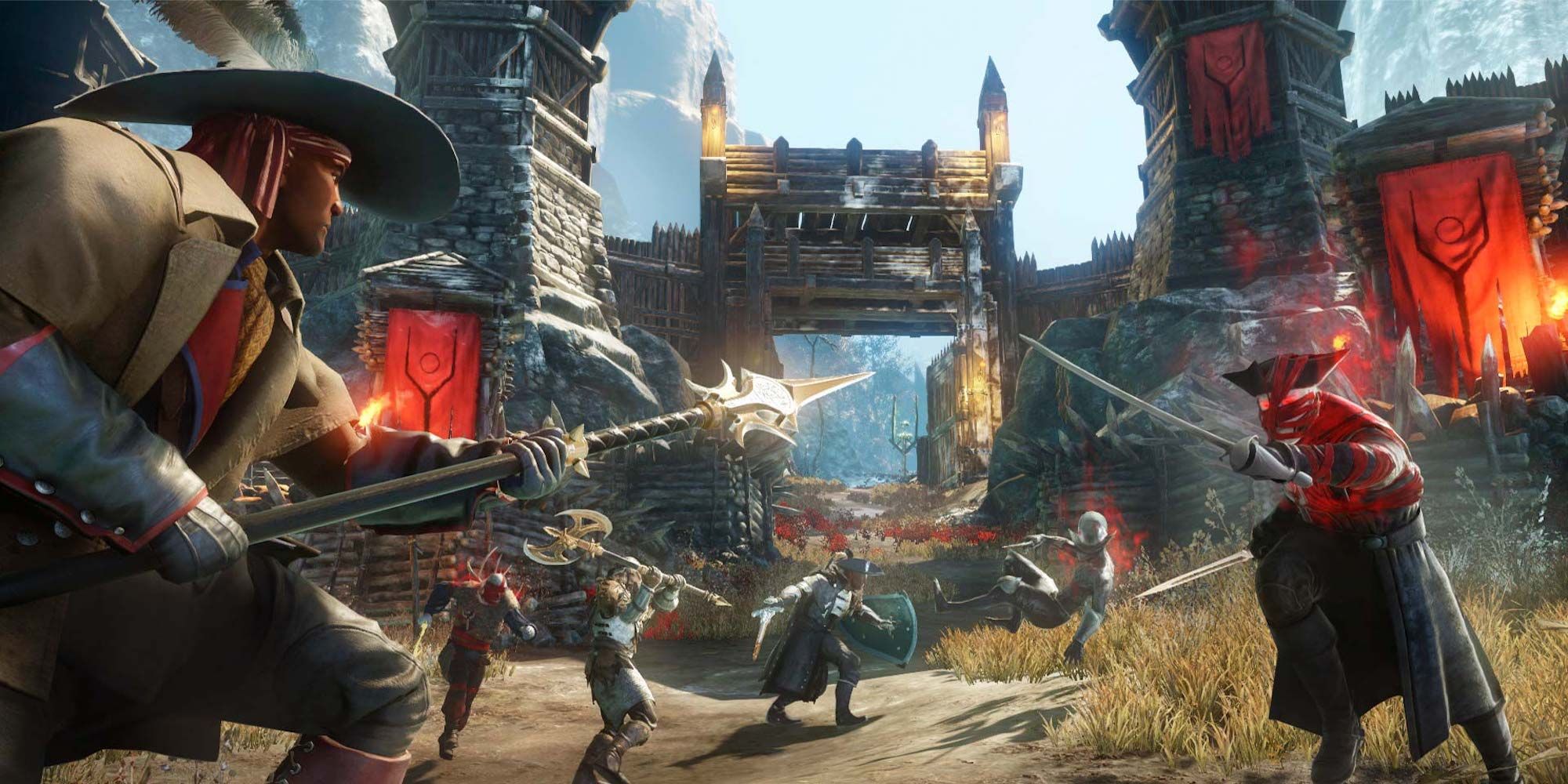 New World, the upcoming massively multiplayer game from Amazon Game Studios, will not sell gameplay-affecting items in its in-game store.

It was announced that New worldan upcoming massively multiplayer role-playing game from Amazon Game Studios, will only offer cosmetic items in its in-game store. Announced in 2016, New world went through a long development process and delay due to the coronavirus pandemic. The title, now slated for release on August 31, 2021, will feature a vast open world to explore as well as intense combat.

While the game has had a long and bumpy development, Amazon Game Studios seems to be ramping up excitement for the release of New world. A recent preview event featured Amrine Excavation, an “expedition” that allows players to loot a dungeon, fight bosses, and earn valuable rewards. The game’s action mechanics, which allow players to battle in real time rather than using an auto-lock system, were on full display during the event. The developers promise that New world will have plenty of dungeons to explore and enemies to fight when it releases. A recently released trailer sheds light on the MMORPG, highlighting the game’s environments and combat while showing off a five-player dungeon experience.

A recent article on the New world The website provides an in-depth look at the game’s store, which was added to the alpha version for players to experience. In the post, Amazon Game Studios confirms that only cosmetic items should be included in the store. Items that affect gameplay or provide an advantage, such as weapons, will not be included in the in-game store. The developer assures players, “We will not consider selling anything other than cosmetic items until 2022 at the earliest.“

New world promises to be an exciting game for fans of MMORPGs and action games, but Amazon Game Studios is yet to hit. Reports from earlier this year claimed that the game studio was plagued by inexperienced leadership, poor work culture, and a chaotic custom game engine. This led to the cancellation of several projects, such as the multiplayer brawler Break away and multiplayer third person shooter Crucible. However, Amazon’s next new CEO, Andy Jassy, ​​has affirmed his commitment to success as a video game developer.

New world seems like an exciting new title, mixing multiplayer elements with the tactile combat of an action role-playing title like dark souls. The in-game store also seems to be handled well, with players unable to spend money to gain the upper hand over other players. Microtransactions are a highly controversial inclusion in any video game, but using them exclusively for cosmetic options is arguably one of the least objectionable ways to incorporate them.

New world is slated for release on August 31 on PC.

Thomas McNulty is an avid reader, writer, video gamer, and movie viewer from New Jersey. Movies, TV shows, video games, books, and pop culture are personal passions, and he is thrilled to write about such near and dear subjects. If someone has a story to tell, they should be able to tell it. He is committed to providing accuracy in every article and to staying true to his voice.