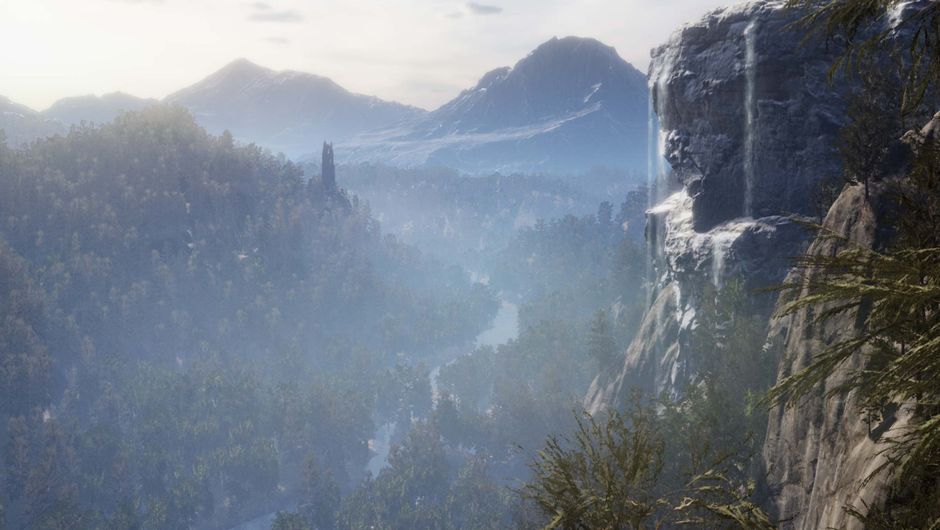 The unannounced title is codenamed Pax Dei and it’s something the Xbox team is excited about, according to reports.

Nordic studio Mainframe is developing an all-new cloud-native MMORPG for Xbox, according to reports from Windows Central’s Jez Corden, which has been corroborated by
Insider Jeff Grubb
.

The game is currently being developed under the code name Pax Dei (The Peace of God) and apparently it’s a project that people at Xbox are excited about for several reasons.

One of the reasons could be the true cloud technology behind this game. We assume that Mainframe would use Microsoft’s Azure cloud technology for the development of the game. As for what cloud native actually means, reports indicate that players will be able to access to play through any device – we assume this means xCloud-enabled devices (mobile, PC, Xbox consoles and TVs).

Mainframe is apparently exploring some game mechanics that would allow players to do simpler things on their phone like crafting or resource farming, while the PC would be reserved for more complex content like raiding.

Of course, everything would be playable on any device, but the point is to make some things more enjoyable or maybe easily playable on the device, which makes more sense – PC raids being the best example .

Mainframe describes its game as “a cloud-native MMO, a dynamic world with new ways to engage and connect with our friends.” According to the studio “It’s the game of a lifetime.”

The game has not yet been officially unveiled.