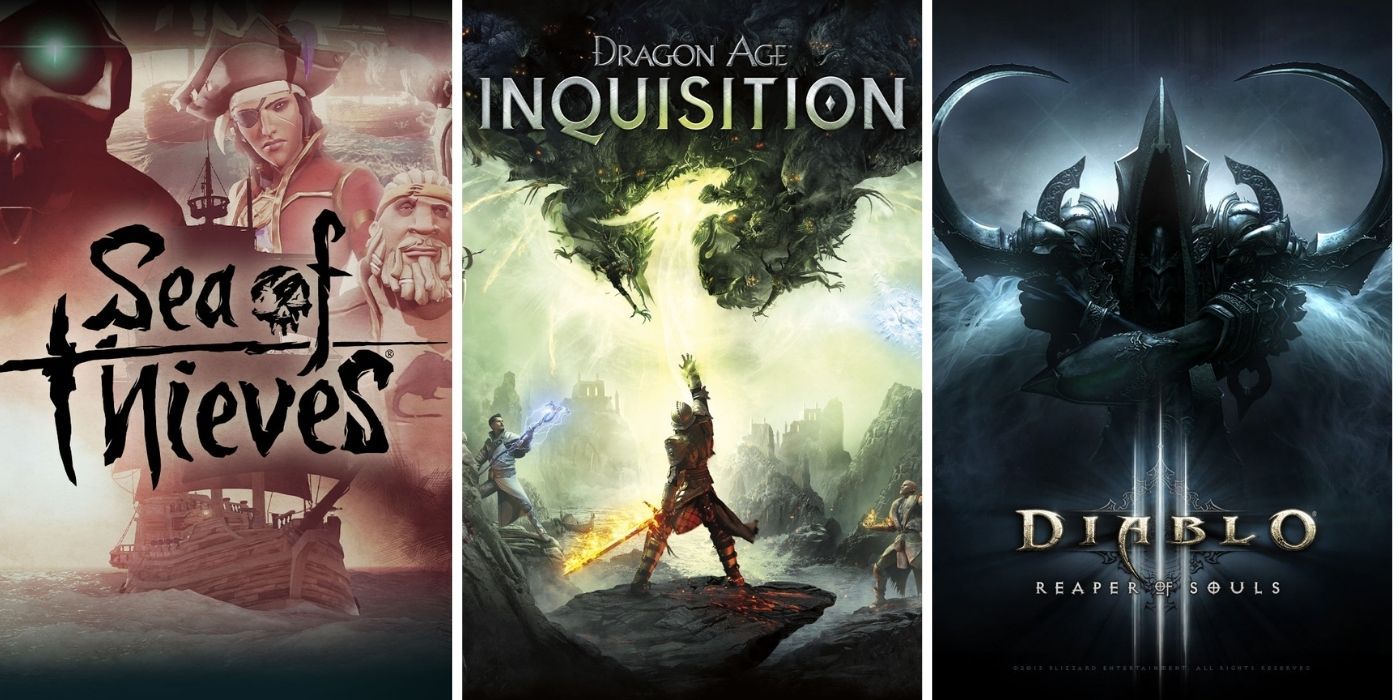 MMO gamers are known to put hundreds or thousands of hours into these titles. Reaching the final and participating in endgame content usually requires a lot of dedication and hard work, which is encouraged by other players. After all those hours spent on a single game, who could blame them for feeling exhausted? These games can scratch that MMO itch without requiring as much of your time.

Cross Code is a 2015 Action RPG. It is an indie title, developed by Radical Fish Games. Although single-player, Cross Code takes place in an MMO-style world. MMO gamers will likely appreciate it for its well-constructed atmosphere and excellent sense of humor.

People looking for a break from the complicated combat of their MMO will enjoy Cross Code’s puzzle-based gameplay for a new kind of challenge. The game is available on PlayStation 4, Nintendo Switch, Xbox One and PC.

Stardew Valley is a simulation RPG that first launched in 2016. The game doesn’t have a proper ending (just like a good MMO); developers often release free updates that add even more content. The most recent update, 1.5.4, was released earlier this year.

Stellaris is a sci-fi themed grand strategy game for PlayStation, Xbox or PC. Players work to expand their galactic empire and compete with other species in the galaxy (AI or other players) for resources, space, military control, and more.

Unlike other strategy games, Stellaris uses role-playing aspects in its gameplay; each empire has a particular code of ethics that governs how it interacts with other species and vice versa. There’s no reason to worry that the game’s community is dead either; it was released in 2016 but had consistent expansions (like Stellaris: Federations).

Since then, it has gotten several DLCs and a dedicated fan base. MMO players will find the finalist aspect of Odyssey familiar – there are tons of quests, many of which include interesting and fun characters, to take on during your journey through ancient Greece.

Monster Hunter: World is an action RPG for Playstation, Xbox and PC. It’s exactly what it sounds like: players hunt monsters in exchange for loot. Hunters can work alone or in groups of up to four, so the screen isn’t as full as MMO players might be used to.

However, the gameplay loop (killing enemies, finding or crafting better gear, and killing tougher enemies) is sure to scratch that MMO itch. The creatures hunters hunt are amazing, the places they roam are beautiful, and the rewards they receive are bountiful.

Diablo 3 has been out since 2012 and another installment is coming, so now is the perfect time to give this franchise a try. It’s described as a “hack-and-slash” action RPG, and for good reason. You face demons and monsters in order to protect human society.

MMO gamers should find Diablo III familiar for its lengthy dungeon crawling and third-person perspective on the battlefield. It’s made by Blizzard, after all, which owns the most famous MMORPG of all time (World of Warcraft).

Like Monster Hunter: World, the Borderlands franchise is good for MMO fans because of its gameplay loop: kill enemy, get gear, kill bigger enemy, repeat. Borderlands 3 is the latest installment in this self-proclaimed “shooter-looter” series (although it’s officially considered a first-person action-RPG).

RELATED: 10 Best Headphones To Use For PC

Fans in particular rave about the varied nature of this game, with plenty of special items to keep the player interested. It can be played solo or co-op, although many players consider co-op the best option.

Dragon Age: Inquisition is the latest in BioWare’s fantasy RPG series. It’s often called a “single-player MMO”, given the number of similarities. The main character must travel across vast and diverse areas, craft their weapons and gear, and choose from a diverse set of classes and combat styles.

RELATED: How Old Of The Dragon Has The World’s Largest Map?

In some ways, Dragon Age: Inquisition may feel too much like an MMO (with plenty of fetch quests offered to the player), but your experience is fully customizable. Choose the quests that interest you! Don’t bother with things that aren’t. This skill is a skill that MMO players often master.

Sea of ​​Thieves is a first-person (let’s say five times faster) multiplayer action-adventure game that works hard to give its players the full pirate experience. MMO players who love PvP will find themselves happy sailing the seven seas in no time.

As a player, you have one goal: to get loot. A number of ships (which can be piloted by 1 or more players) exist in the same area at the same time, so watch out for other pirates once you have plenty of cargo (or start boarding their ships). Sea of ​​Thieves is being developed by Rare and has recently received a bunch of new content, so it’s definitely worth a try.

Horizon Zero Dawn is for all MMO players looking for a fun game to explore. It’s an action-RPG with a story so good that it won the Writers’ Guild of America Award for Achievement In Video Game Writing.

Like many MMOs, Horizon Zero Dawn’s environment is lush and alien, making it a real delight to explore and offering plenty to see even after a player has completed the story. While it might be a bit quieter than your average MMO’s open world, Horizon Zero Dawn isn’t easy either – the animal-like machines that roam the wilds aren’t afraid to eliminate a threat.

NEXT: 10 Best Open World Games That Have Couch Co-Op

Naughty Dog wants to do more Uncharted, ESO’s next expansion has been revealed, and Death Stranding Directors Cut gets a PC release date.

Gabrielle “Belle” Huston is a longtime writer and gamer based in Ottawa, Canada. Join her on Twitter (@TheYavril) or by email ([email protected]). She’s been playing video games for at least as long as she can write, and vice versa! As an undergraduate journalism student, she rarely strays from her computer. Belle is using what little free time she has to play Guild Wars 2 with her partner, work toward that 5-star rating in Animal Crossing, and wonder when the next installment of Dragon Age will be released.